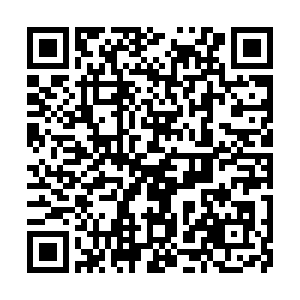 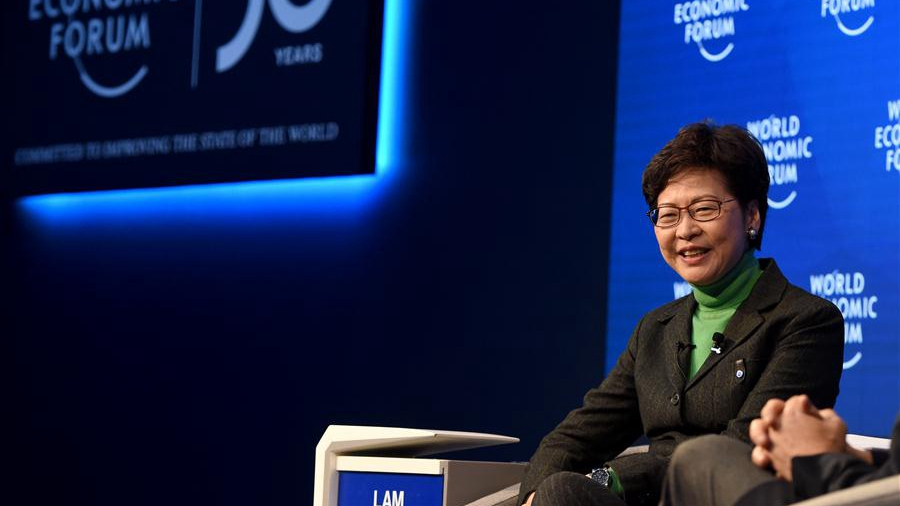 By January 24, more than 900 cases of the coronavirus outbreak have been confirmed globally after first appearing in the city of Wuhan, with 26 people dead in China. Out of the country's 34 provincial-level regions, only Tibet and Qinghai have seen no confirmed cases.

Hong Kong has confirmed two cases of coronavirus. The unknown virus' spread is bringing back ghosts of the past to China, and even more so to the city of Hong Kong. CGTN senior correspondent Tian Wei caught up with Carrie Lam, Hong Kong SAR Chief Executive, on the sidelines of the World Economic Forum.

According to Lam, Hong Kong had been on the alert almost from day one when the city first received notification from Chinese mainland authorities on December 31st.

"We are requiring passengers to fill in health declaration forms at both the airport as well as the high speed train. We will be even more vigilant in our border control points in terms of surveillance, checking off temperature," said Lam.

The two confirmed cases were discovered through border control temperature checking when they showed symptoms of fever. The two patients were sent to the hospital immediately and after confirmation that they had the virus are now in isolation. The HKSAR government is tracing those who have been in close contact with the two patients.

The city has also canceled some of the large-scale celebration events ahead of the Chinese New Year.

For a city which acts as a transfer hub in Asia, the memory of the past still runs raw. In 2003, Hong Kong saw an outbreak of SARS (Severe Acute Respiratory Syndrome) and in less than three months, a total of 1,750 cases were identified and 286 people died of the disease, according to data from the Journal of the Royal Society of Medicine.

Lessons from that time have run deep with the local people and Hong Kong has built up a robust healthcare system during the last 17 years.

In fact, before the first coronavirus case was confirmed, the Hong Kong government had already amended legislation to put the virus into a legal framework. The purpose was to enable the local government statutory powers to take action.

According to Lam, this was not an easy thing to do for the government on normal days.

"[Public health] is now the top, top priority of my government. It's to ensure that we will not be made vulnerable by the spread of this disease," said Lam. "Whatever we are now doing with that objective in mind, we will always monitor very closely and review on almost a daily basis to see what additional measures we could put in place."

Lam said: "When you have a public health crisis, you need to be more vigilant and to be able to do something."