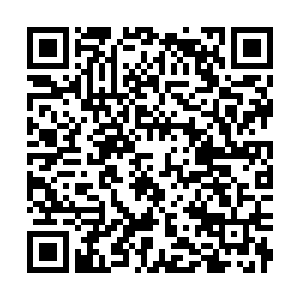 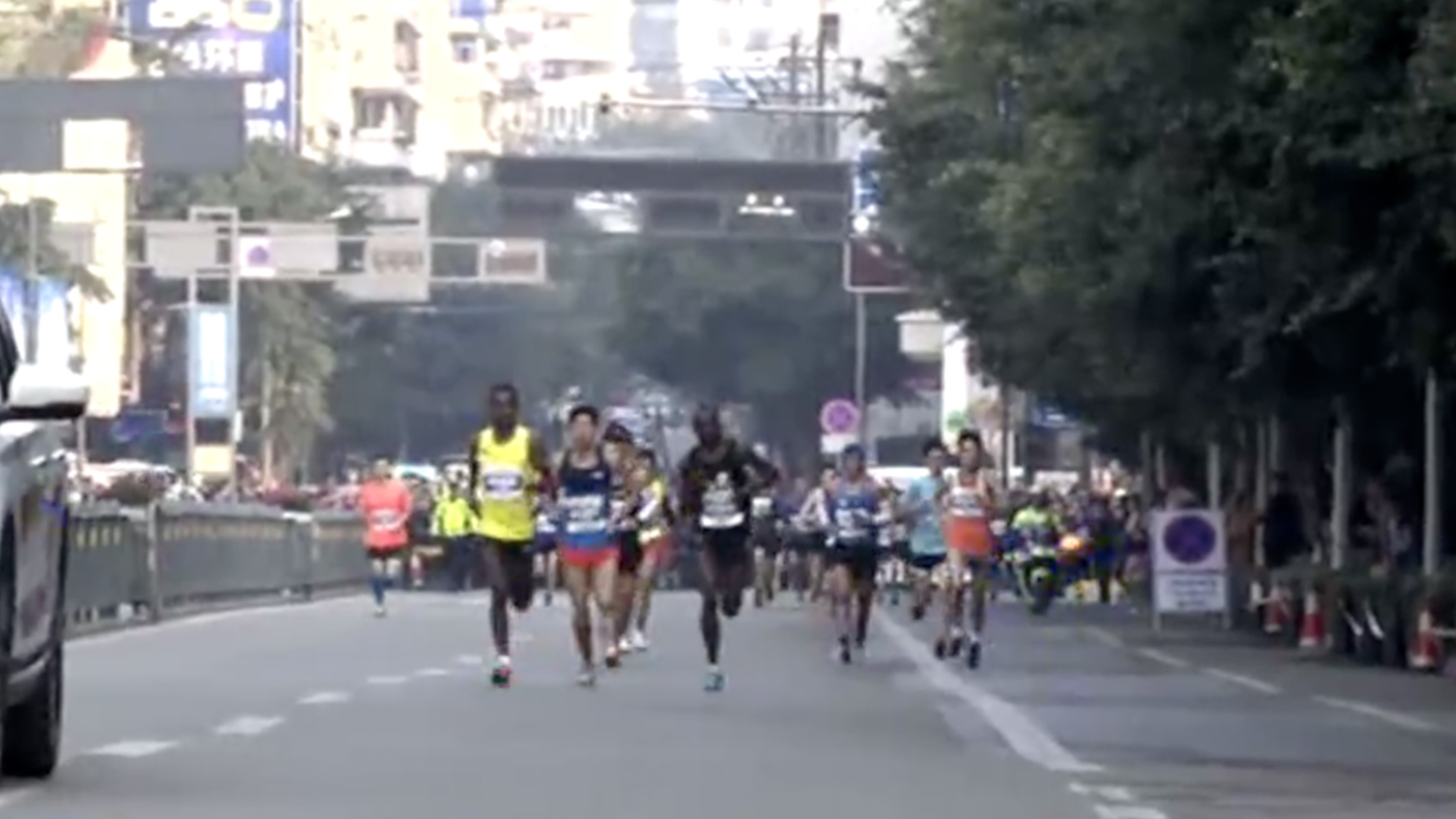 The Chinese Athletics Association has announced new prevention and control methods to deal with the coronavirus at marathons. Organizing committees should establish a work team, make a plan in case of emergencies, and report to the Chinese Athletic Association (CAA) 20 days before the competition.

The situation is increasingly severe in China. The Chinese health authorities announced Friday that 830 confirmed cases of pneumonia caused by the coronavirus had been reported in 29 provincial-level regions in the country as of Thursday.

A total of 9,507 close contacts have been traced, the commission said, adding that among them, 8,420 are under medical observation, while 1,087 others have been discharged.

The CAA also said that organizing committees should make positive negotiations with the local government and related departments that hold events, listen to advice and carry out risk assessments.