China's spiritual humanism: Development is not a vacuum
Timothy Kerswell 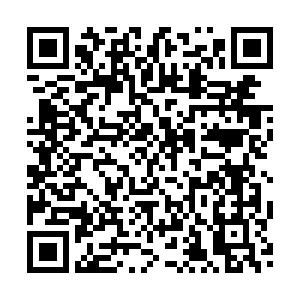 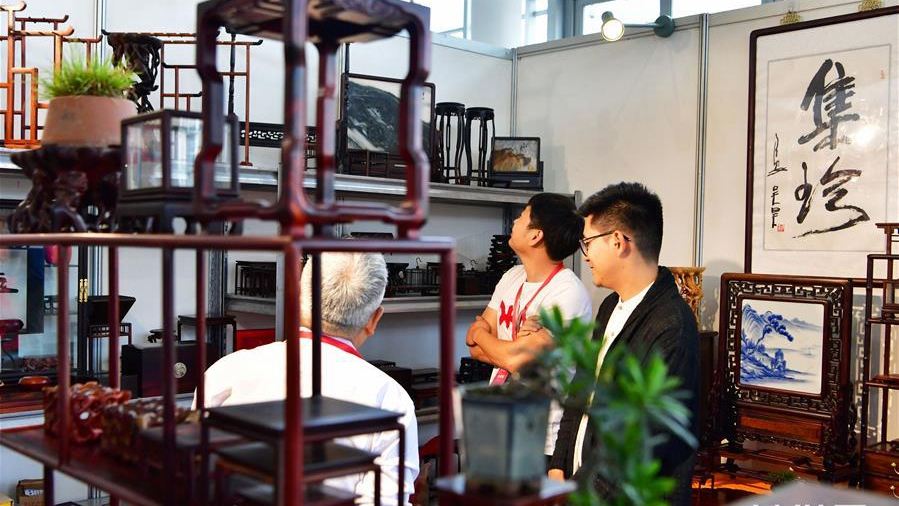 Western media and academic outlets tend to talk about China as a "spiritual vacuum." This narrative is often deployed to criticize China's development model and the role of religion in its society. This criticism rests on a fundamentally flawed assumption – that there is an inherent connection between a flourishing human spirit and religious observance. China is home to the world's largest atheist population, and thus the assertion of a spiritual vacuum is nothing less than a frontal attack on Chinese society and culture.

At the center of Chinese culture is a spirit of humanism with its own long and rich tradition. The Chinese concept of spirituality, when functioning at its best, shuns speculation about the supernatural. From the time of Confucius until the present age, human relations and virtues have occupied a central place in the national psyche. The root of this position is the belief that the development and happiness of humankind is the primary concern of individuals, society and the state.

Modern China, from the foundation of the People's Republic of China to present day, has asserted these humanist values against the nihilism of capitalism and the supernaturalism of religiosity. For those determined to attack China's at its foundations, this presents a challenge. If the West can't stop China from developing economically, the next best thing is to suggest that the country has sold its soul and that its development is meaningless from the standpoint of humanity. Thus, Dutch journalist Willem van Kemenede once described Chinese people as "nihilistic, ultra-individualistic, money-worshipping hedonists."

Against this, famous U.S. psychologist Abraham Maslow in his hierarchy of needs, stressed the importance of meeting essential survival criteria before extending to more emotional and spiritual pursuits. In this way, China's quest for the material foundations of development should not be understood as a relentless pursuit of profit. Instead, they are necessary conditions for improving human potential, and are the foundation for bigger goals. Regarding this point, Confucius is famous for saying in the Analects that "The superior person comprehends righteousness; the small person comprehends profit." 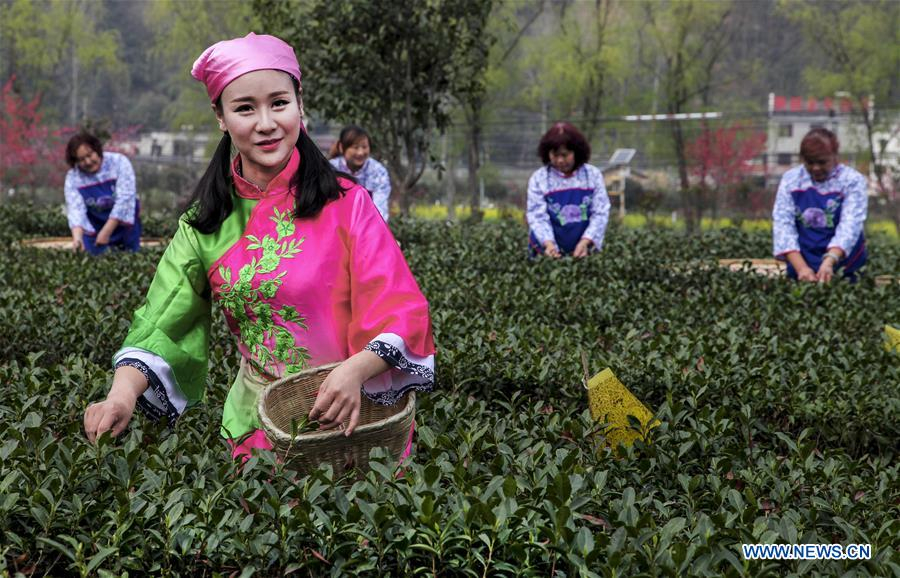 In my own experience as a professor in China, I've encountered numerous examples of students putting this philosophy into practice. Many students come from families who have been the beneficiaries of China's development and progress in the 20th and 21st centuries. What makes me happiest to see is that most of my students are following the wisdom of great thinkers, whether ancient ones like Confucius or more recent ones like Maslow.

Having firm material foundations for their life, they're now turning to more complicated questions, like what makes for a happy life, or how to improve relations between government and people, or within society itself. They're thinking about what it takes to accomplish tasks like national rejuvenation, what is required for China to achieve its potential in the 21st century, and what role each of them can play in this bigger story.

As a Western professor, I've lived in China for almost seven years now, and thousands of students from all over China have passed through my classrooms. I'm no idealist, and I won't pretend that I never met one of Kamenede's nihilistic hedonists in the time I've spent here. They exist, as they do in Australia where I'm originally from, and you can find such people anywhere. These people, however, are the exception and not the rule.

Many of my students are now drawing on China's long tradition of humanism in their life and work. Some are refining themselves through further education, and delaying gratification to maximize their future potential. Others are working for the government, trying to create a better society. Some students use education not for their career but just to become better people, often dedicating themselves to a life of family responsibilities or social services. They are the living embodiment of China's spiritual humanism as they think and dream about larger goals.

Their actions and beliefs are daily defiance of Western narratives that China is a spiritual vacuum. They are an existential challenge to the idea that only religion can be a source of morality. While a lot of attention is rightly given to China's economic development, this is often done without an appreciation of spiritual growth in China or the assumption that the economy exists to serve society.

2020 is the year China achieves its goal of building a moderately prosperous society in all respects. Its spiritual development is the key to this moderation, developing a fundamental economic base as a launching pad for greater human prosperity. With the Chinese New Year providing the opportunity for reflection and celebration, it's impossible to ignore that China'great investments in the potential of humankind are bearing fruit.