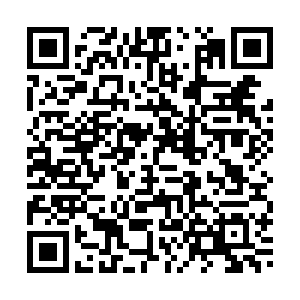 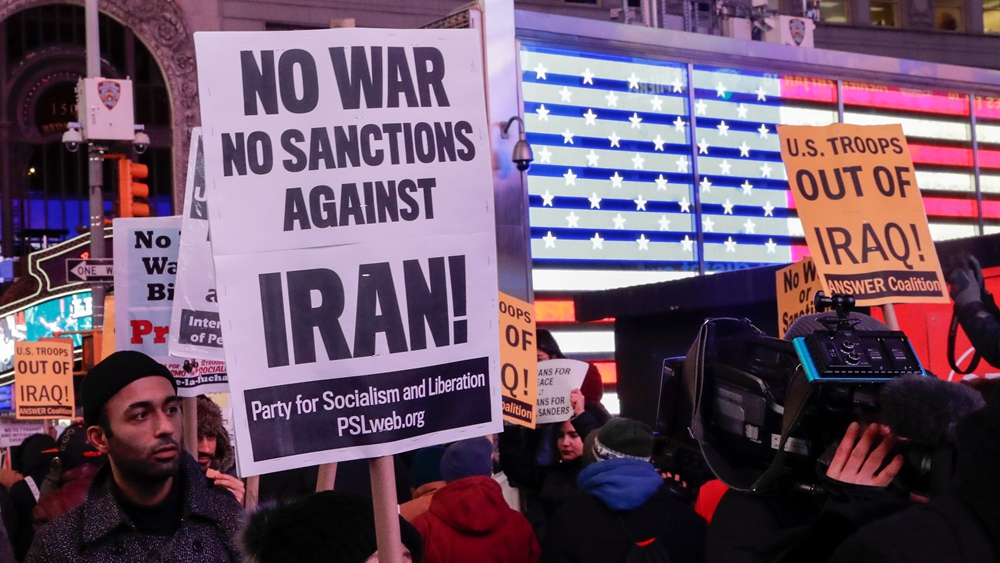 Protesters gather in Times Square in New York amid escalated tension between the U.S. and Iran, January 8, 2020. /AP Photo

Protesters gather in Times Square in New York amid escalated tension between the U.S. and Iran, January 8, 2020. /AP Photo

China believes the United States is responsible for tension over the Iran nuclear deal, a senior Chinese diplomat has said, urging Washington to stop its wrong acts and leave room for international diplomatic mediation.

Fu Cong, director general of the Department of Arms Control of the Chinese Foreign Ministry, made the remarks at an informal meeting of the Joint Comprehensive Plan of Action (JCPOA) Joint Commission.

The meeting was initiated by China and held in Brussels on Wednesday. It addressed the implementation of the JCPOA, commonly known as the Iran nuclear deal, and a decision by France, Britain and Germany to trigger the deal's dispute mechanism earlier this month.

China is against the decision and has called on relevant parties to enhance communication and find a solution to implement the deal comprehensively and effectively within the framework of the Joint Commission, Fu stressed.

He reiterated China's commitment to the deal and support for all efforts that can help to ease the tensions.

From coup to Soleimani's assassination: Seven decades of US-Iran relations in pictures 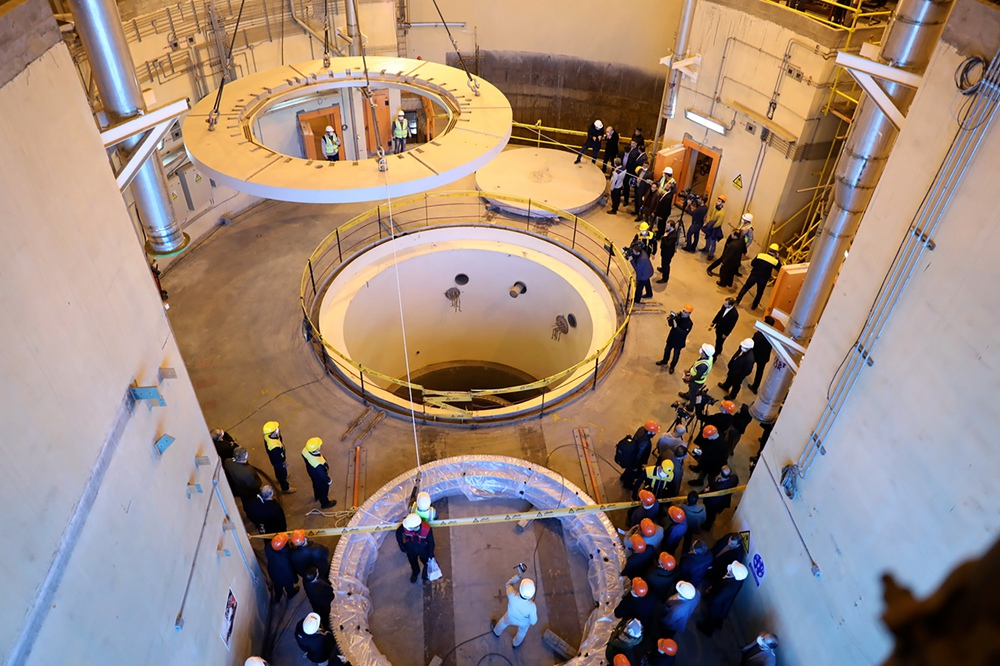 The JCPOA was reached in July 2015 between Iran and the U.S., Britain, France, Russia, China and Germany. Iran pledged under the deal to restrict its nuclear program in exchange for the removal of sanctions by the international community.

Since its unilateral exit from the deal in 2018, Washington has been mounting pressure on Tehran through a series of sanctions. Iran has maintained a tough stance and scaled back its nuclear commitments in response.

Tensions between Washington and Tehran have escalated sharply since the U.S. killing of Iran's top military commander Qasem Soleimani on January 3. Iran later announced it would abandon limitations on enriching uranium, taking a further step back from its commitments under the JCPOA.

On January 14, France, Britain and Germany announced that they have triggered the dispute mechanism set up in the JCPOA with the hope to preserve the deal and bring Iran back into full compliance with its commitments. The issue could be sent to the United Nations Security Council under the mechanism.

Iranian Foreign Minister Mohammad Javad Zarif threatened on Monday that the country will leave the Non-Proliferation Treaty "If the Europeans continue their unjustifiable behavior or send Iran's nuclear dossier to the UN Security Council."