Knock, knock. Who's there? Door couplets are no joke during Spring Festival
CGTN 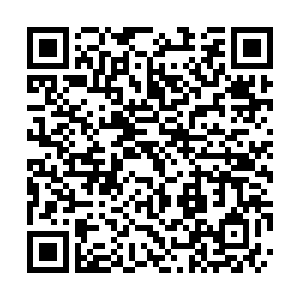 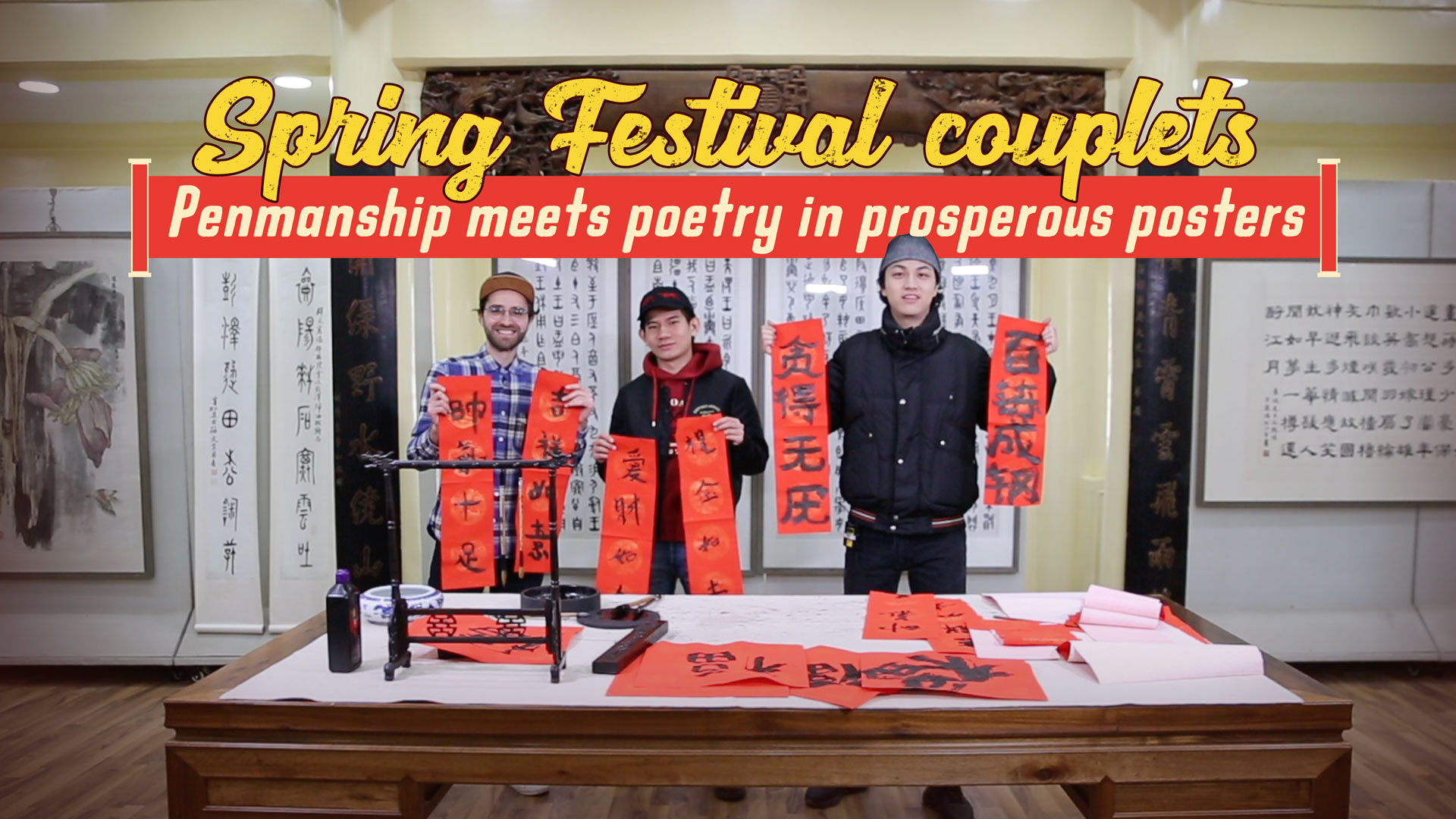 Spring Festival is a time for hope and optimism, but Chinese people don't wait for luck to come knocking on their door. Instead, they invite it to their life by putting up auspicious messages known as chunlian outside the entrance of their home.

Chunlian, or Spring Festival couplets, are a pair of poetic lines written vertically in black ink on red paper and pasted on either side of the door. A third scroll is usually affixed above the horizontal plank.

The banners have been summing up Chinese people's wishes and wants for over 1,000 years, although originally they were displayed outside to keep evil spirits at bay. The tradition finds its roots in the Taoist ritual of hanging portraits of two big, bearded and bushy-browed men on the eve of the Lunar New Year. The peachwood charms were representations of door gods who could prevent ghosts from entering houses, according to Chinese folklore.

Couplets as they're known today could be traced back to the Five Dynasties and Ten Kingdoms, a period of political volatility in 10th century imperial China, when one monarch grew fond of writing down rhymes. In later dynasties, more people jumped on the bandwagon, with poets immortalizing their vision in verses that are still relevant and remembered to this day.

Days before the Lunar New Year, the red signs adorn doors, gates and entrances across the country, from humble residences to posh hotels. They're emblazoned with messages as diverse as people's aspirations: good health, happy family, more money, bumper crop. It has become the norm in China to buy ready-made door couplets, but those looking for a literary challenge can try to customize the signs to their specific wishes. But a word to the wise, it won't be easy if you were to follow tradition to a T.

Unlike the boundless topics to choose from, the structure of chunlian typically adheres to strict rules. The two verses should be symmetrical, usually with four characters on each line, although seven – a lucky number in China – is also common. The meanings conveyed by both lines must complement each other and corresponding characters need to be of the same grammatical category. The wording of chunlian must be concise, clever and cheery.

The long list of do's and don'ts might seem discouraging, but the Spring Festival custom is adapting to changing times. The rigid guidelines that have long governed door couplets seem to be slowly fading away, so much so that many today are penciled in English or even include Chinese internet slang.

Writing Chulian is an attempt at soul searching, looking inward to understand what matters in life and then managing to express that in words that sometimes could literally be counted on the fingers of one hand. Spring Festival couplets are a beautiful exercise in eloquence and calligraphy.

Days before the Lunar New Year, CGTN editor Nadim Diab tried his (shaky) hand at writing door couplets. But without formal knowledge with the tradition, he enlisted the help of two men who know their way around rhymes: Chinese rappers 3Bangz and B3Rich.