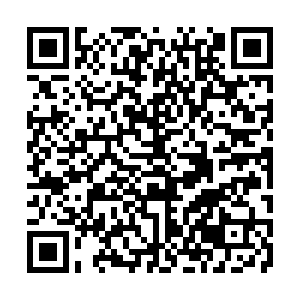 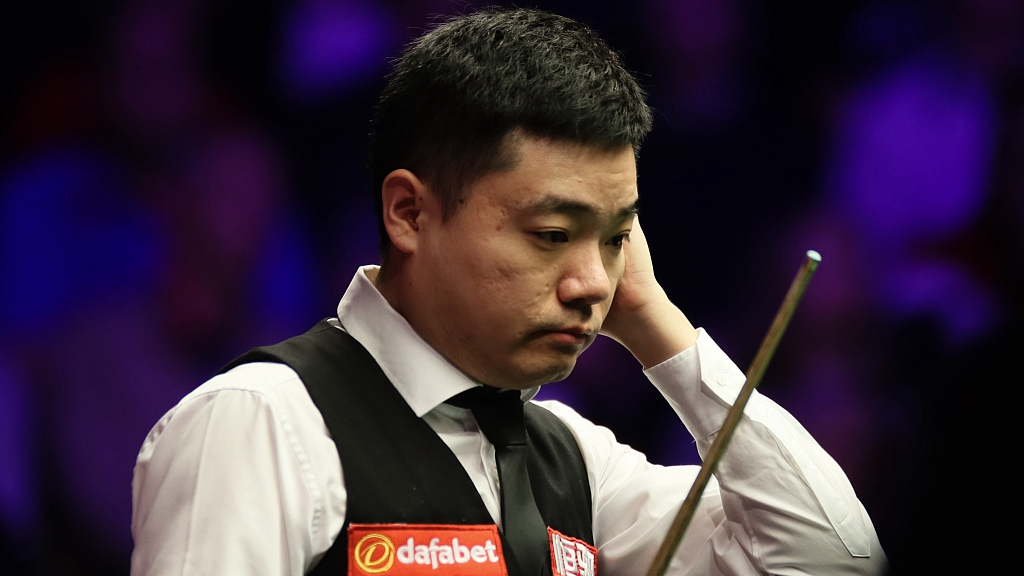 China's top snooker player Ding Junhui has ended his journey at the snooker European Masters after losing to Scott Donaldson of Scotland 2-5 in the second round on Friday.

This is Ding's second loss this month, after suffering a shocking first-round defeat to Joe Perry of England at the UK Masters on January 12. 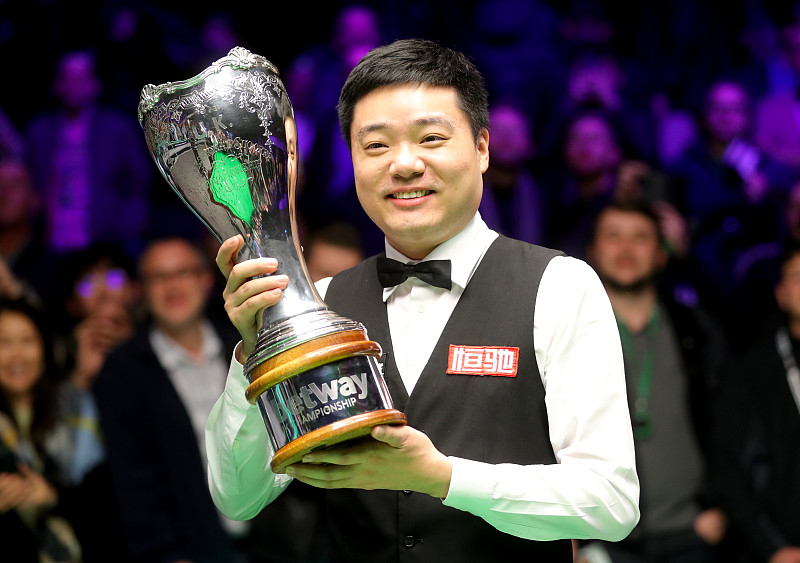 Another three big names were eliminated at the event – Mark Selby of England, John Higgins of Scotland and Mark Williams of Wales.

Zhou Yuelong and Marco Fu of China's Hong Kong Special Administrative Region are the only remaining Chinese players at the European Masters.

In the quarterfinals, Zhou will face Barry Hawkins and Fu will meet with Gary Wilson, both of England.

Also, Donaldson will face Ali Carter of England while Australian ace Nei Robertson will clash with Thai star Thepchaiya Un-Nooh during the European Masters, underway from January 22 to 26 in Dornbirn, Austria.