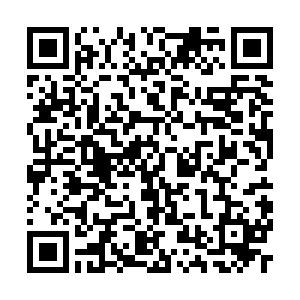 The presidents of the European Commission and European Council signed the British government's Brexit deal on Friday.

With Ursula von der Leyen and Charles Michel's formal endorsement, the text will now go to the European Parliament on January 29 for ratification.

On January 30, diplomats from the EU member states will approve the deal in writing. Then on January 31, Britain spends its last day in the EU before leaving the bloc at 2300 GMT as clocks strike midnight in Brussels.

A guide to the UK's EU withdrawal bill

If Brexit is a race, Boris Johnson says UK has crossed 'finish line' 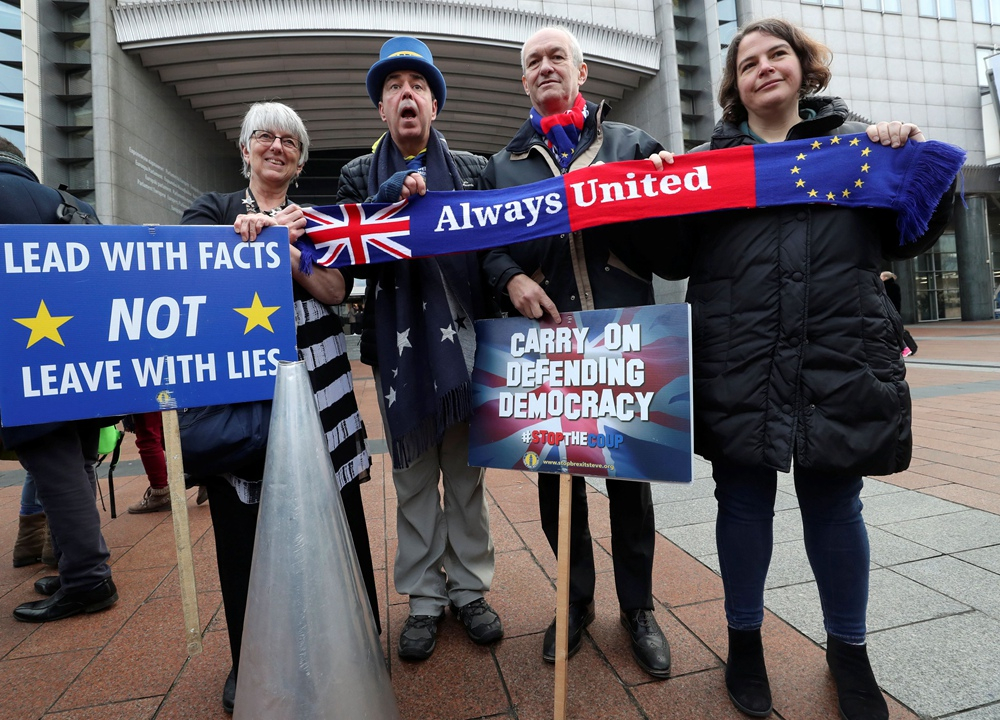 Westminster protester and anti-Brexit activist Steve Bray (L2) and members of the European Parliament take part in a protest outside the EU Parliament in Brussels, Belgium, January 23, 2020. /Reuters Photo

Westminster protester and anti-Brexit activist Steve Bray (L2) and members of the European Parliament take part in a protest outside the EU Parliament in Brussels, Belgium, January 23, 2020. /Reuters Photo

"Charles Michel and I have just signed the Agreement on the Withdrawal of the UK from the EU, opening the way for its ratification by the European Parliament," commission chief von der Leyen tweeted.

In a separate tweet, Michel said: "Things will inevitably change but our friendship will remain. We start a new chapter as partners and allies." He added in French: "I'm keen to write this new page together."

British voters backed leaving the European Union in a June 2016 referendum, and after lengthy negotiations and several delays Prime Minister Boris Johnson's new government plans to "get Brexit done" next week. Queen Elizabeth II gave her formal assent to the British withdrawal legislation on Thursday and the European Union is now expected to complete the final formalities in the coming days.

Britain will leave the institutions of the union, reducing it to 27 member states, but the withdrawal agreement provides for an 11-month transition period until the end of the year. During this time, Britain and the rest of the bloc will continue to apply the same rules of business to avoid economic disruption while officials try to negotiate a broader trade deal.