Highlights of 2020 Spring Festival Gala are here!
By Ye Qing 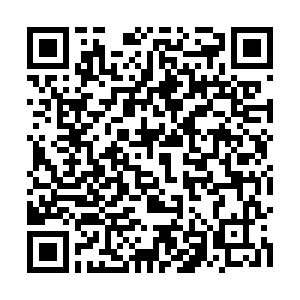 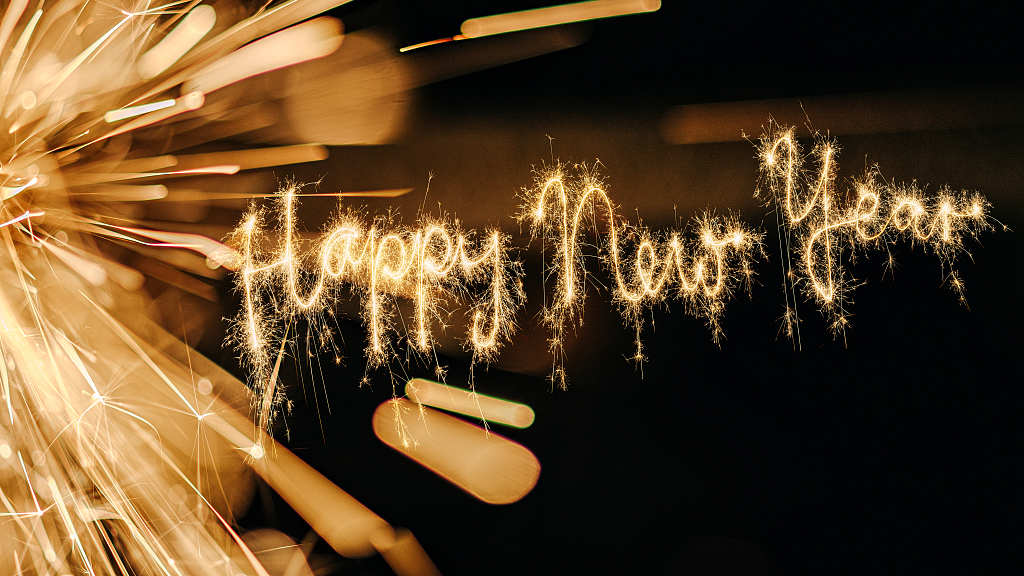 On the Chinese New Year's Eve, watching the Spring Festival Gala is a years-old tradition for households across China. For many, watching the gala is a vivid reminder of family reunions and holiday celebrations.

What's on show during this year's edition? The official WeChat account of Chinese broadcaster CCTV released on Thursday the list of acts that will grace televisions around China on Friday night.

The CCTV No. 1 studio has built a 3D stage for the first time and set up a 360-degree surround screen to make viewers at home feel as if they were in front of the stage.

Tong Liya will become the first actress to host the gala in the show's 37-year history. Two more new faces are among the five-member host line-up, Yin Song and Zhang Shuyue, who are contestants in the ongoing China Media Group (CMG) Hosting Competition. Veteran CMG hosts Nigemaiti Reheman and Ren Luyu will return for this year's event. 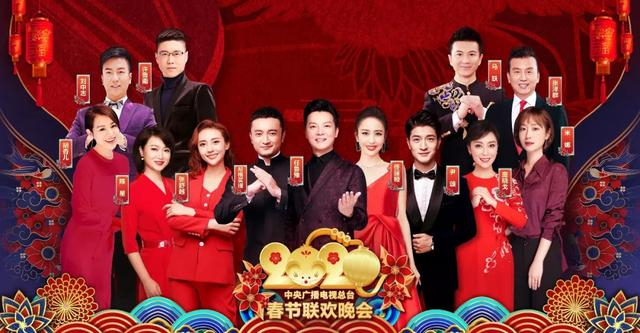 Song Dandan is an old friend of the Spring Festival Gala. She has been on the show for many years and will be meeting the audience again this year but not in her usual xiaopin, or sketch comedy, number. Instead, she's joining the opening performance.

Last year, a rap song called "Wolf Disco" made waves in China, vibing with audiences thanks to its take on what life was like in the late '90s and early 2000s. A year later, Spring Festival Gala spectators will hear an adapted version of the song at this year's event. However, many are wondering "why now?"

Singer William Chan will perform the rendition with Gem, the original author of the song. 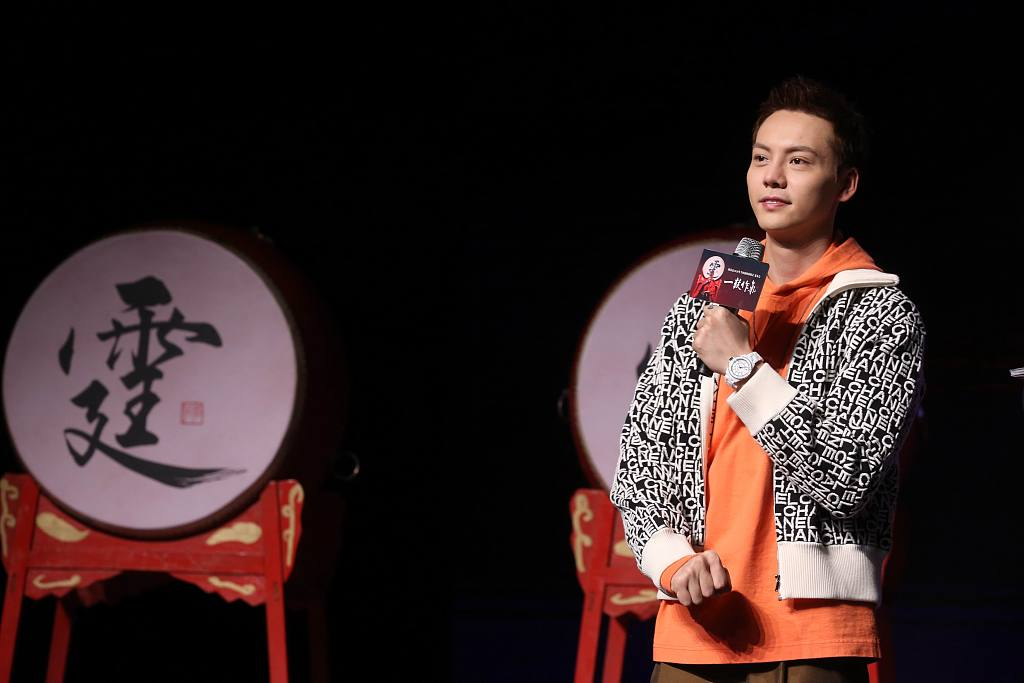 The 2020 edition will see the most popular actors of the year gather under one roof. They include Xiao Zhan, Li Xian, Wang Junkai, Wang Yuan, Jackson Yee among others. At the same time, many young actors will participate in xiaopin numbers. Comedians Jia Ling, Shen Teng, and Jia Bing will also make an appearance. 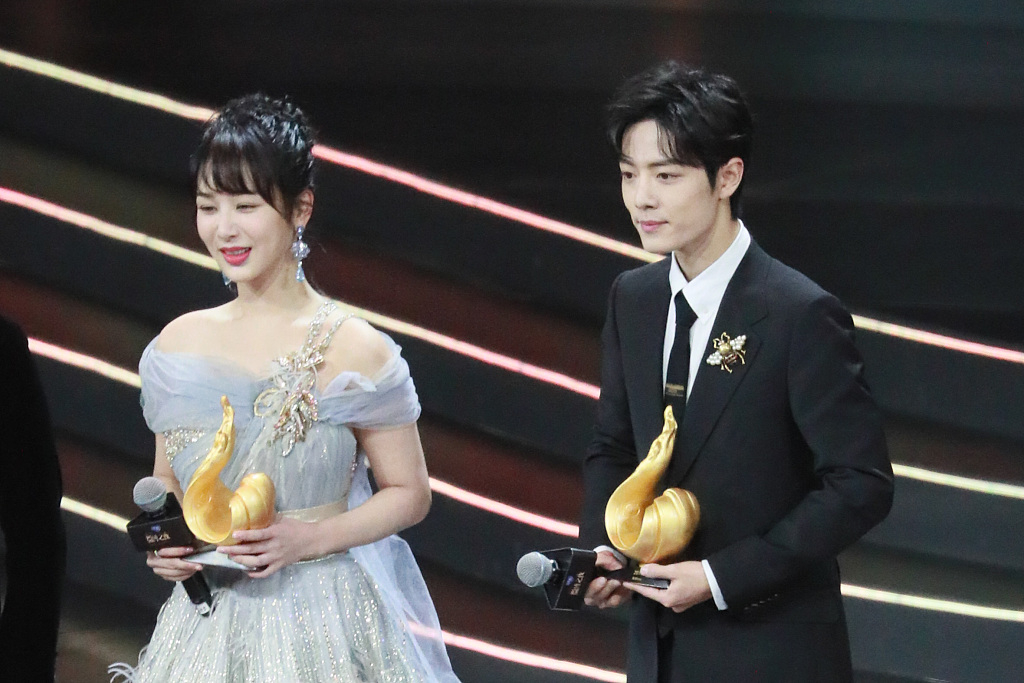 Boy band TFBoys will not grace the stage as one team this year. Wang Junkai will collaborate with Li Ronghao on a song, while Jackson Yee will take part in a collective song and dance number with Luo Zhixiang. Their teammate Wang Yuan will sing a song with Angela Zhang and Yang Zi. 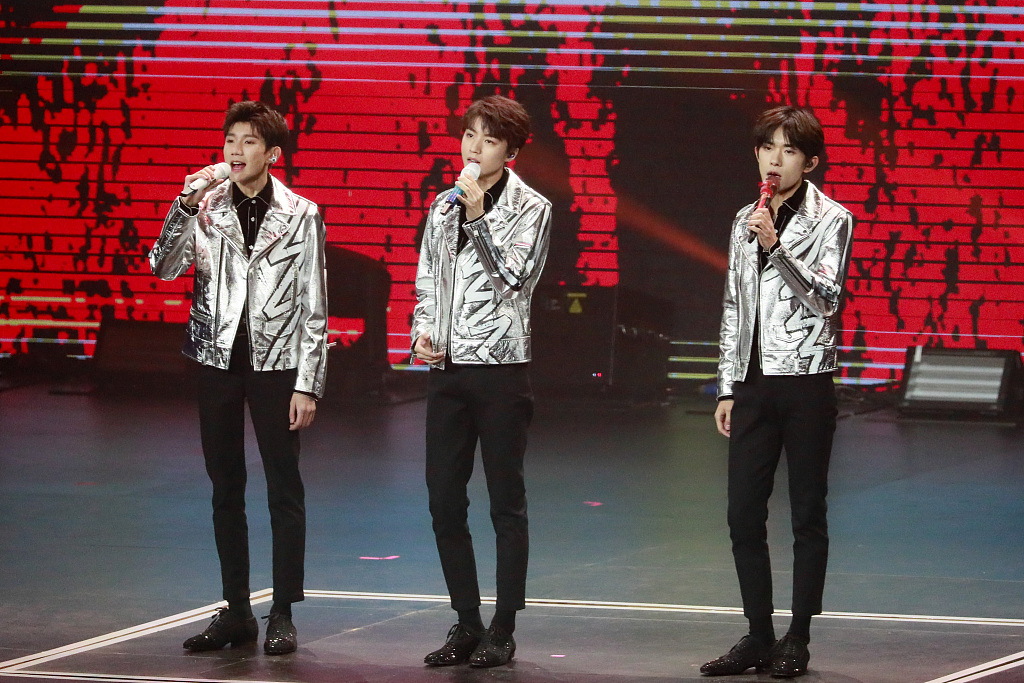 The magic show is also worth seeing because it includes not only magician Louis Yan, but also three Chinese stars, Wu Lei, Eddie Peng and Peng Yuchang.

In addition, the movie "Spring Festival Gala 2020" will also be shown in tandem with the show live on various video apps, such as Yangshipin, a 5G-powered platform by CMG, with a theater release soon.

Stay tuned to CGTN for more on the 2020 edition of the Spring Festival Gala!