Is Russia an ally of Israel?
Nikola Mikovic 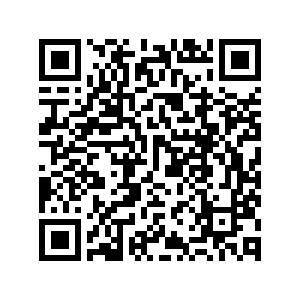 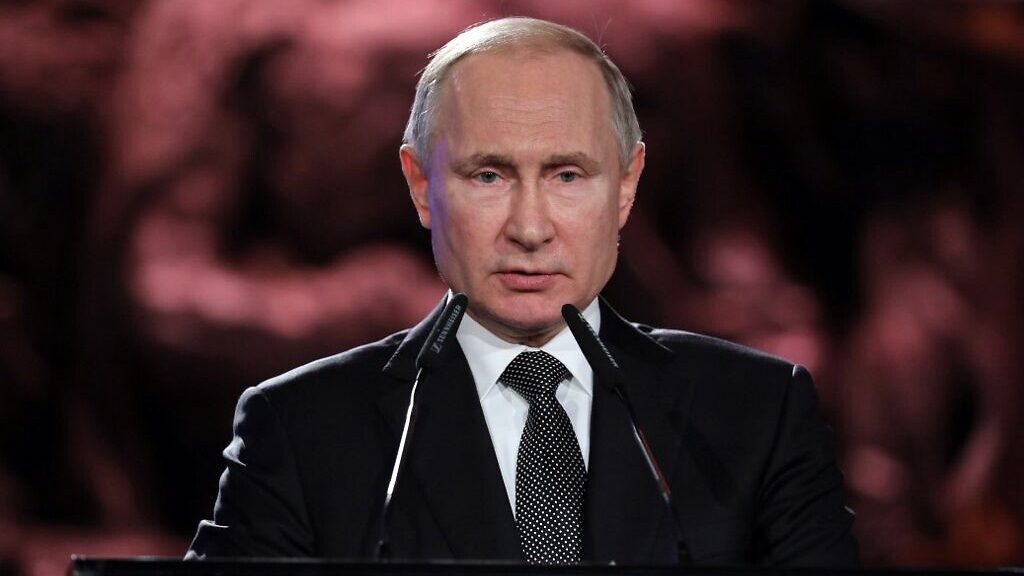 Editor's note: Nikola Mikovic is a freelance journalist based in Serbia. He covers mostly Russian, Ukrainian and Belarusian foreign policies, and writes for multiple web-magazines. The article reflects the author's opinions and not necessarily the views of CGTN.

The Kremlin will likely soon release Israeli woman Naama Issachar jailed in Russia on drug charges. In an exchange, Moscow might look for some sort of backing from Tel Aviv for Russian official narrative regarding World War II.

Thursday, Russian President Vladimir Putin met with Israeli Prime Minister Benjamin Netanyahu, and the two leaders reportedly discussed the case of an American-Israeli serving a 7.5-year sentence in a Moscow prison for alleged possession of 9.5 grams of cannabis. Yaffa Issachar, Naama Issachar's mother, was present for a portion of the working breakfast between Putin and Netanyahu, and the Russian president reassured her that "everything would be fine."

Issachar's fate is believed to be linked with Russian Hacker Aleksey Burkov, who was arrested in Israel in 2015 at the request of Interpol. Since Israel extradited Burkov to the United States in November last year, it is too late for the Kremlin to look for a prison swap with Tel Aviv. What Russia can hope for is to get Israel's support regarding its own position on the events that took place during World War II and to try to get a long-term deal on Syria and possibly Iran.

According to some media reports, Iran was one of the main topics Vladimir Putin and Benjamin Netanyahu discussed Thursday during the Fifth World Holocaust Forum at Yad Vashem.

"I am concerned that we have yet to see a unified and resolute stance against the most anti-Semitic regime on the planet – a regime that openly seeks to develop nuclear weapons and annihilate the one and only Jewish state," Netanyahu said at a Holocaust memorial event, referring to Israel's archenemy Iran.

Although Russia is believed to be an ally of Iran, it is worth mentioning that in 2010 Moscow refused to sell S-300s to Tehran, bending to pressure from the United States and Israel. Later, Russian officials admitted that the decision was a mistake, but it was too late since it had already damaged Moscow's image as a reliable weapons supplier.

Recently, Moscow refused to provide Iran with an S-400 missile system, even though the request allegedly came from the very top of the Iranian political leadership. Kremlin officials explained that "the sale would stoke more tension in the Middle East."  In other words, Russia tried to avoid any confrontation with the United States and Israel over this very sensitive matter.

In addition to that, in September 2018, Russian Defense Minister Sergey Shoygu said in a televised statement that "Russia will transfer the modern S-300 air defense system to the Syrian armed forces within two weeks." Since then, Israel has conducted numerous air strikes in Syria, targeting the Syrian Arab Army as well as pro-Iranian and Iranian forces. Either the S-300 is not efficient against Israeli airpower, or Russia simply didn't keep its promise to supply Syria with the missile system. 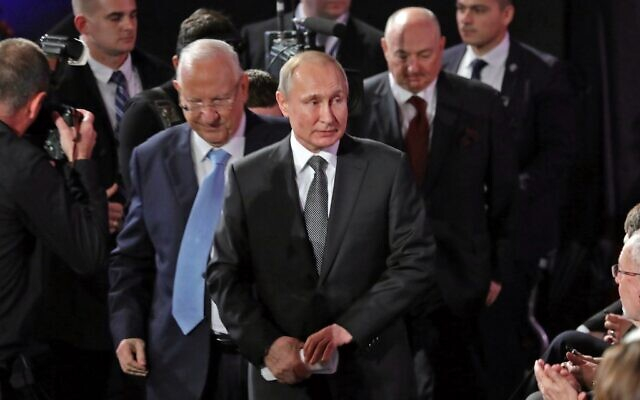 Russia is giving Israel a lot of maneuverability in Syria, and such a practice is unlikely to change in the future. The Kremlin has the power to completely prevent Israel from targeting Iranian assets in Syria, but it is constantly turning a blind eye to Israel's activities in this country. Moscow and Tel Aviv even established a conflict-prevention headquarters, which proved to be highly effective in spite of a major incident in September 2019 when Syrian air defenses reportedly downed a Russian cargo plane countering an Israeli strike.

The Russian Defense Ministry publicly and blatantly blamed Israel for using the Russian plane as a shield, but Russia never imposed any sanctions on Israel, nor did this incident affect the two countries' relations. That is why some analysts believe that Russia showed its weakness vis-à-vis Israel and openly asked if Russia is an ally of Syria or Israel.

It is worth noting that Russia considers more than 1.5 million former Soviet citizens living in Israel as "compatriots." Also, some Russian billionaires, like Mikhail Fridman and German Khan, have taken up Israeli citizenship while still maintaining their primary residences in London and Moscow. They are not the only ones. Russian businessman Valery Kogan, who is believed to be Putin's ally, reportedly invested at least 100 million U.S. dollars to build the most luxurious mansion in Israel in 2013, designed in a style resembling the White House. Finally, it is believed there are more than 30 Russian Jewish tycoons in Israel.

In spite of that, Israel and Russia remain divided on the issue of Iran. Israel has vowed to combat any Iranian military presence in Syria, and while Israeli officials had hoped Moscow would help keep the Islamic Republic's forces out of Syria, that has not happened. Even though Russia has a strong influence in Damascus, it can hardly change reality on the ground where Iran-backed militias strongly hold their positions.

Therefore, until Moscow, Washington and Tel Aviv reach a long term deal regarding Syria, Israel will likely keep striking both Syrian forces and Iranian proxies in this country, and Russia is expected to protect its own military bases but not Iranian and Syrian assets.