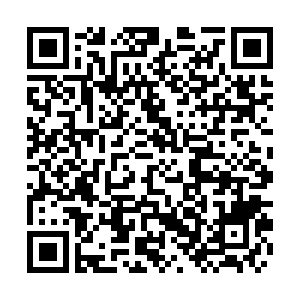 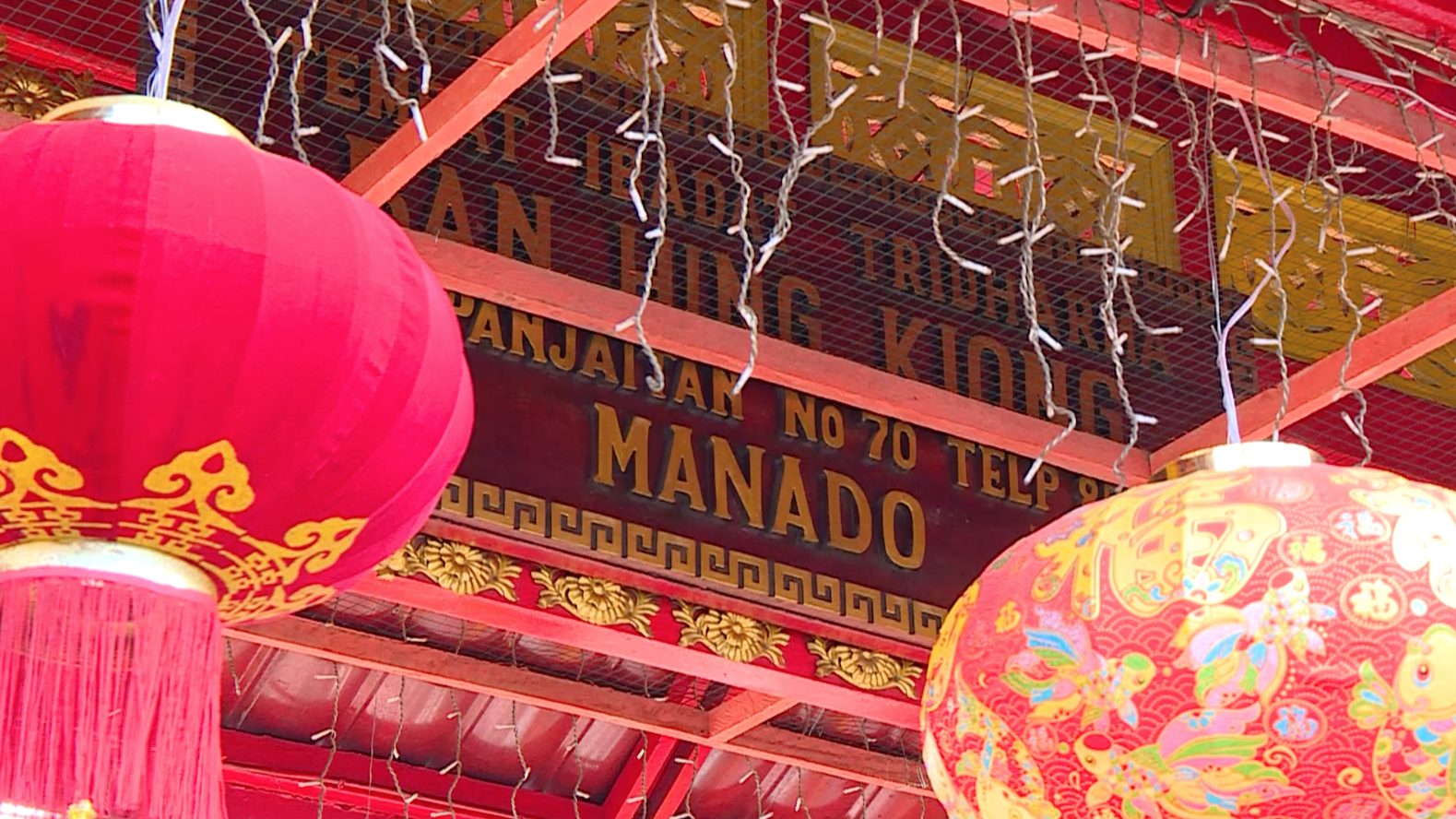 Situated in the middle of a busy intersection, Ban Hin Kiong is the oldest Chinese temple in Manado, Indonesia. Established in 1819, the temple has become a symbol of tolerance and harmony in one of the world's most populous Muslim nations.

Entering the building is like walking into the past with ancient Chinese ornaments, paintings and carvings surrounding the structure. Back in the 18th century, the temple looked much simpler than it does today, mostly made out of wood and bamboo. Since then, it has gone through several renovations because it was destroyed twice, once in 1944 and secondly in 1970 when it burned down. After that incident, locals decided to rebuild it.

Although many of the relics and documents were unable to be saved during the first two incidences of destruction, the rebuilding process still preserved some of the ancient Chinese charm. The only statue that survived the burning was the God of Longevity, which still stands strong today.

As the Chinese community grew in Manado, they began to realize how special the temple was and began maintaining it. Hundreds of Chinese tourists visit the temple every month as it has become one of the most popular tourist attractions in the city.

Jemmy Budijaya Binsar is the chairman of the temple. For years he has worked to make this temple a place of unity for all.

"We have to admit that the sense of religious togetherness in Manado has been around for centuries. We protect this sense of tolerance. We believe that this temple, just like any church or mosque, should be used to unite people. Our bond with all other religions becomes stronger each day. Manado people believe that we are all connected, like brothers and sisters," said Jemmy. 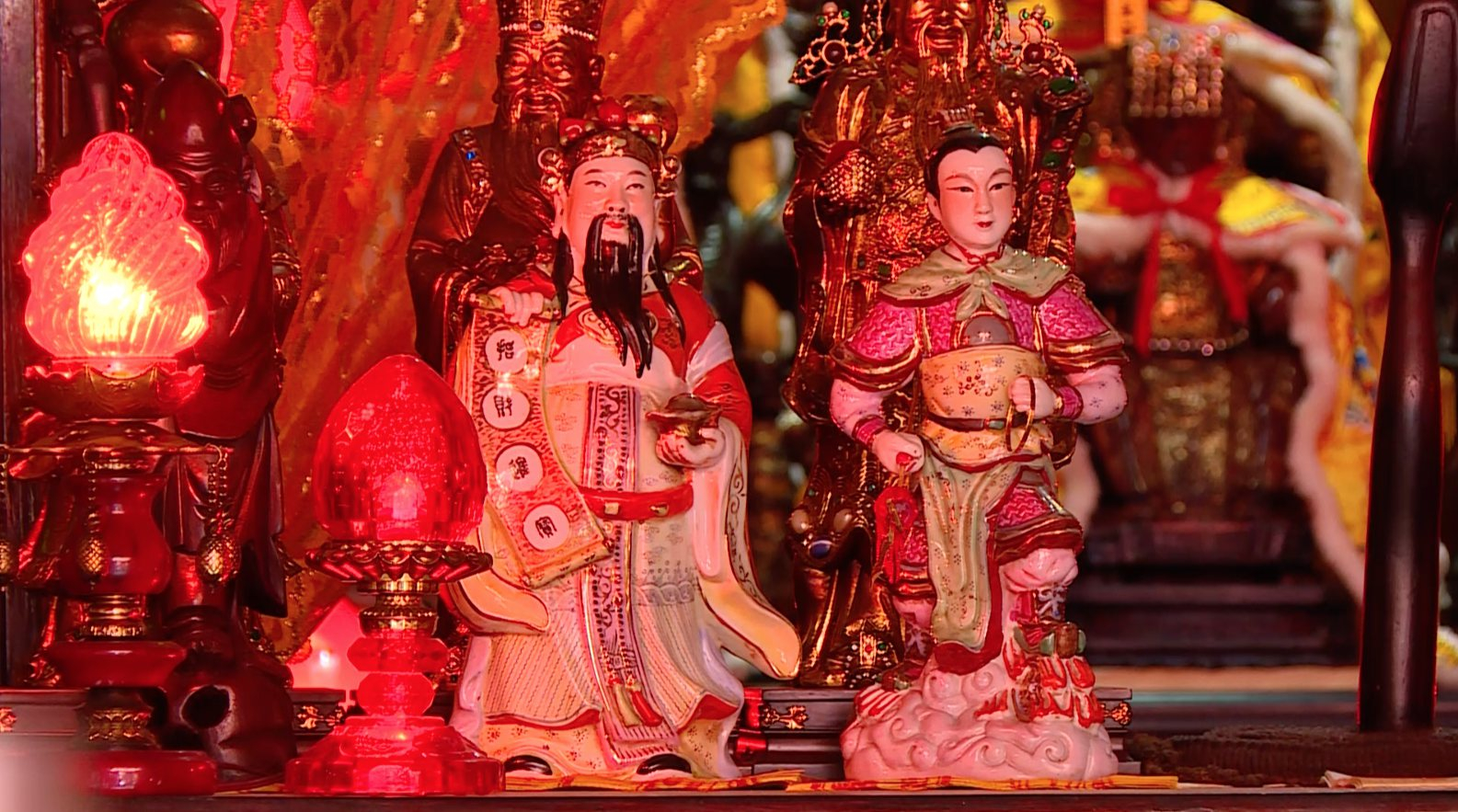 The Chinese community blossomed in Manado, Indonesia, in the 18th century. /CGTN Photo

The Chinese community blossomed in Manado, Indonesia, in the 18th century. /CGTN Photo

Chinese New Year is a busy time for the temple, when festivities such as mass prayers and parades are held at least three days before the New Year.

"Every year, we have 32 prayer ceremonies that we have to do. They begin early in the morning and ends at night. They starts three days before Chinese New Year," said Jemmy.

Celebrations will also be held in neighboring cities such as Bitung and Minahasa. Local people combine their culture with Chinese traditions, creating a unique blend that's colorful and vibrant, including their music, decorations and food.

True to its name, Ban Hin Kiong is a place of abundant blessings and a strong reminder that China's influence has helped developed Indonesia for centuries.