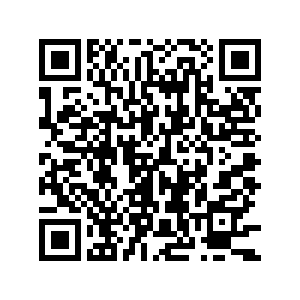 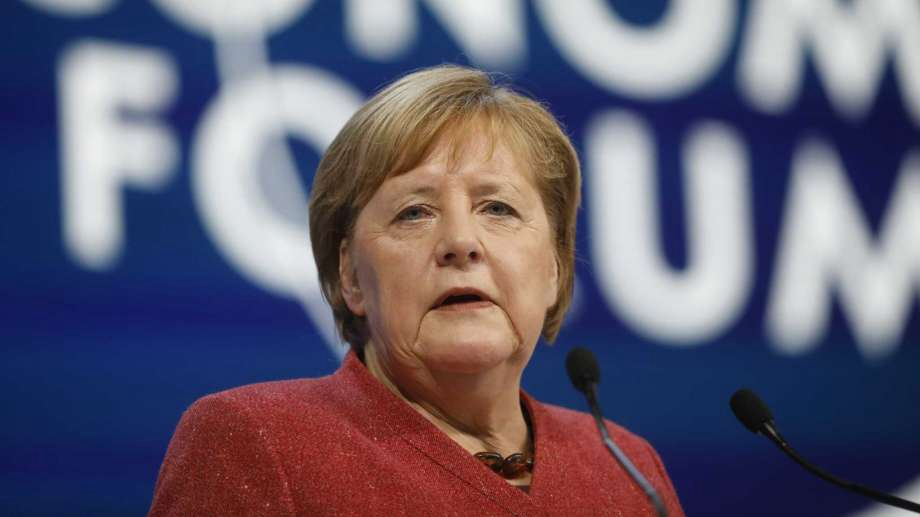 German Chancellor Angela Merkel deftly used her keynote speech to the World Economic Forum, Davos, to call for greater European co-operation. Merkel, attending her 12th Davos summit, skillfully used the subject of climate change to frame her core argument: A call for greater cooperation in Europe and wider multilateral solutions to the pressing issues of the day and generations to come.

The Chancellor's speech is very much part of a wider consensus that this decade must be characterized as one of action and a belief that civilizations cannot afford to sit back and do nothing. We are "under pressure" Merkel claimed, "the price of inaction is greater than that of action."

This is true both at a global scale but also at a more localized economic scale. Merkel cited the example of the German automotive industry, which is a key driver of Germany's a Europe's economy. The industry is in a "transformative" state as it transitions from traditional combustion engines to electric motors.

The Chancellor was keen to point out that such research and development initiatives would have a lasting legacy not just in environmental terms but economic. Only a few countries are capable of matching the R&D investments of Germany and the benefits of this labor could be exported globally providing sustainable sources of income and moving the world towards carbon net zero.

This example may be the vehicle of choice for Merkel, but her central theme is one of the need of global solutions to global problems. The German leader called for the European Union to have a "stronger voice" and deliver on the aspirations laid out by her former domestic ally Ursula von der Leyen, President of the European Commission. Merkel also indicated that a roadmap was already in place – the Paris Climate Agreement. 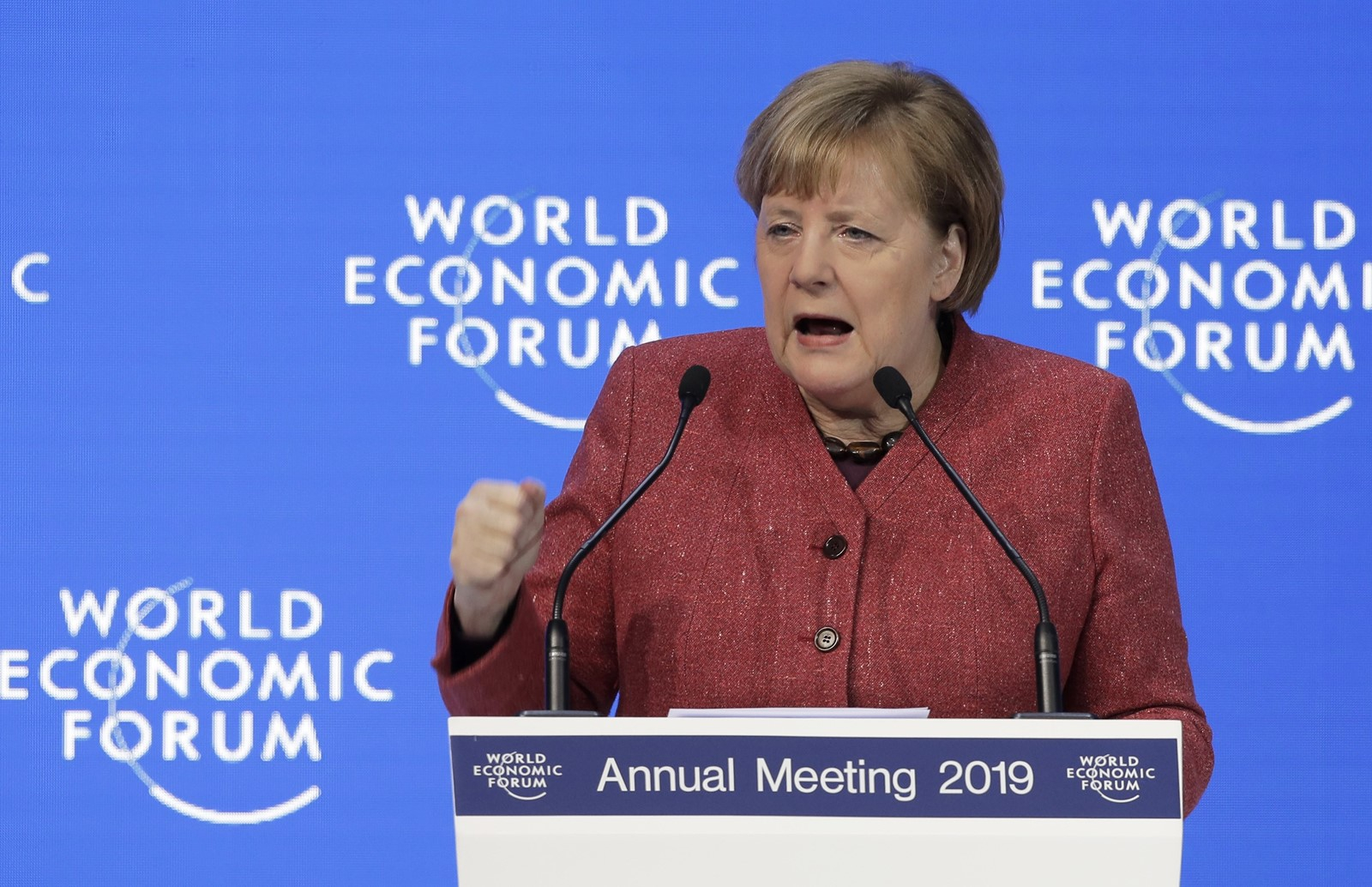 The drawing together of the two themes of multilateral cooperation and climate change was particularly adroit given the absence of World Bank chief David Malpass. In line with Malpass' veto on a joint declaration after the 2019 G7 summit, his absence is another sign that the World Bank, a U.S. dominated institution, is unlikely to be taking a leading role in forging any global collaborations on the subject.

Chancellor Merkel was also keen to beat the drum of further European Union consensus in tune with other pressing issues – Brexit, China and Iran. Addressing the fact that by the end of January the European Union will have lost a key member against a tide of members wishing to join the Union. Born in East Germany in 1954, the subject of European co-operation and dialogue has always been dear to her heart and the European Union, central to that ambition.

Last year, Angela Merkel declared that she would not fight a subsequent election and despite having years left in her tenure, there was a slight hint of a political giant laying the groundwork for a graceful withdrawal. Reaffirming and attempting to safeguard the importance and relevance of the European Union – the great post-war project – while also focusing steadfastly on two key future policy planks of climate change and the EU's relationship with China.

European nations have, over the last few decades, met with the People's Republic of China independently as they set out to build their own partnerships. Merkel though heralded the upcoming Leipzig conference between the European Union and China as a great step forward.

It is in fact the first meeting between China and the European Union and serves both as a signifier of China's new role in the world but also of a meeting of two great powers in a world where the United States' willingness to engage has diminished.

The German Chancellor spoke often of the progress made since the end of the Second World War and how we need to reconcile our emotions with the new facts and realities of the 21st century. The United States played an essential role in post-war reconstruction but Davos seems to have revealed another stage of U.S. isolationism at a point where climate change requires interaction and co-operation. If Angela Merkel is to leave Europe with a legacy, she must now ironically set about bringing the West in from the cold.