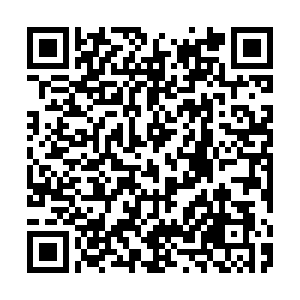 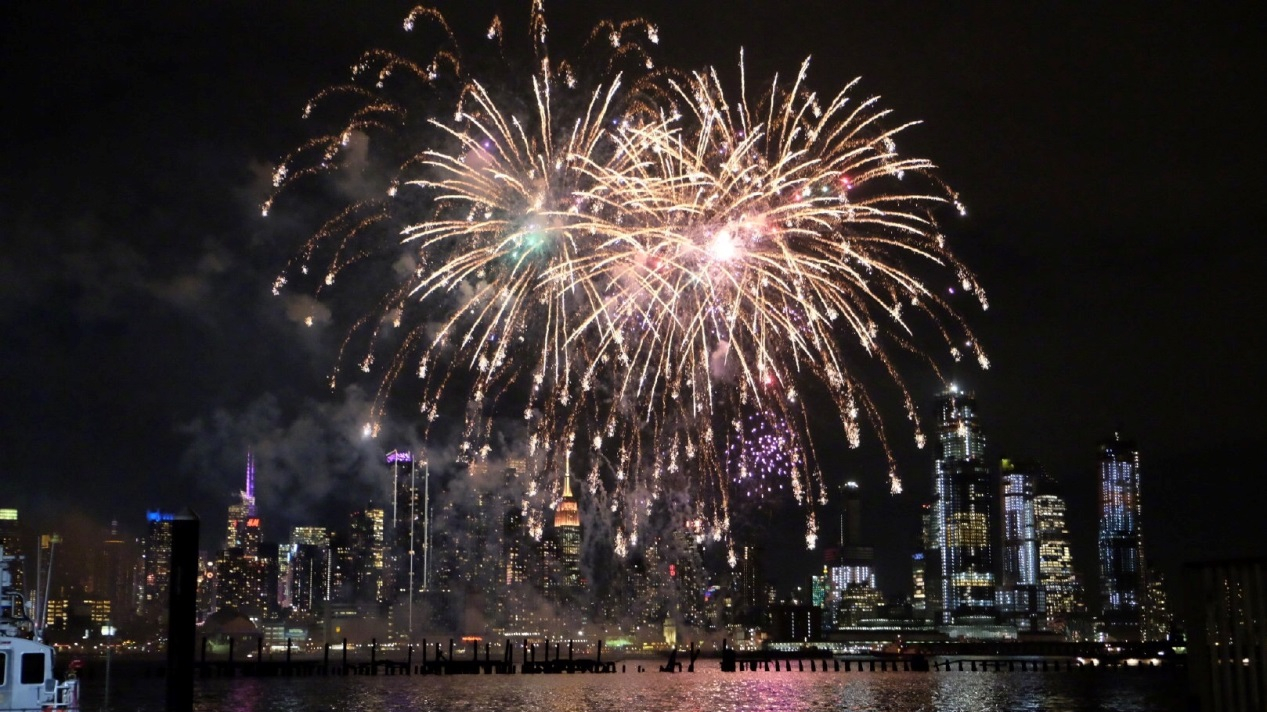 The Chinese Consulate General in New York has held a reception to celebrate the Chinese New Year. The event took place Thursday night, accompanied by a fireworks display on the Hudson River.

With festive music, colorful red displays and new costumes, walking into the Chinese Consulate General in New York it's hard to miss the Spring Festival atmosphere.

Chinese Consul General in New York Huang Ping delivered the opening speech. "As we hail to the Year of the Rat, I hope our two peoples can move up on a pleasant note, and the two nations can work together towards a relationship, coordination, cooperation and stability."

"Whether it is a tradition or fashion, whether it is an ancient treasure in a museum or on a digital application on a cell phone, as long as it embodies the creativity of the time, as long as it encourages the human pursuit of beauty, truth and candidness, it will touch people's hearts, even the hearts of the picky New Yorkers," Cheng said.

Cheng added that he hoped the elaborately prepared fireworks display would make everyone feel the fusion of Chinese and world cultures.