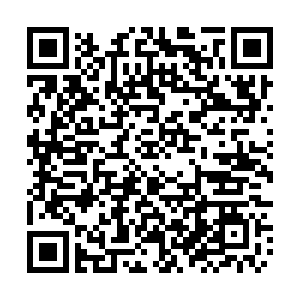 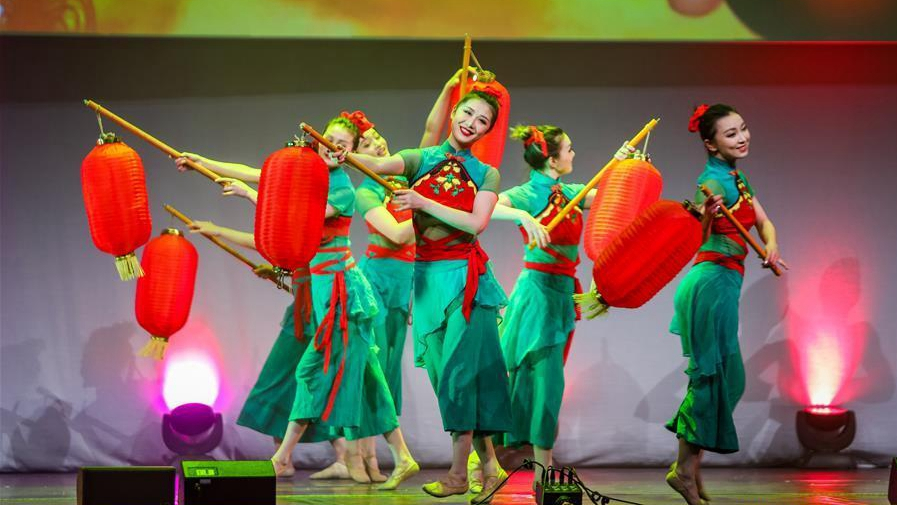 Editor's note: Wang Yan is a senior specialist at the National Institute of Educational Sciences. The article reflects the author's opinions, and not necessarily the views of CGTN.

The Spring Festival is the most important traditional Chinese festival with a history that dates back to thousands of years. It is celebrated by all Chinese across the world.

Chinese people travel home for family reunions during the Spring Festival. The tradition is associated with Chinese culture of family, in particular, no matter where a person works and lives, his or her life is rooted in homeland and his or her soul is always connected with the family.

Watching the Spring Festival Gala and enjoying a family feast on New Year's Eve is the highlight of the celebrations.

The show, a mix of comedy acts, songs and dance, acrobatic and magic, represents the highest level of entertainment by top-notch performers, who are selected through many rounds of audition.

The Gala encompasses arts of Han and 55 ethnic minorities, representing a fusion of modern and traditional art as well as demographics in various localities. It is tailored to amuse Chinese people of all ages from all walks of life, from all over China and around the world.

For example, while young people enjoy pop music performed by their favorite singers, the senior citizens burst into laughter with cross talk or comedy sketches. People also try their luck by joining the live lottery of red packets.

Over 20,000 artists performed in 2019 after year-long preparations.

Celebrities compete for the honor of performing on the Gala stage for the largest audience in the world. Songs debuted here often go viral, with actor and singers sometimes making a direct entry to stardom after the Gala show.

The themes of the shows, in particular, in comedy sketches, resonate the most topical issues in people's work and life over the past year, such as family life, migrants, and school choice, and people oftentimes find it both amusing and inspiring.

The five-hour-long show is the best opportunity to understand what happened in China in the past year, since it's an epitome of ethos of people, and signifies the momentum of social and economic development in China. 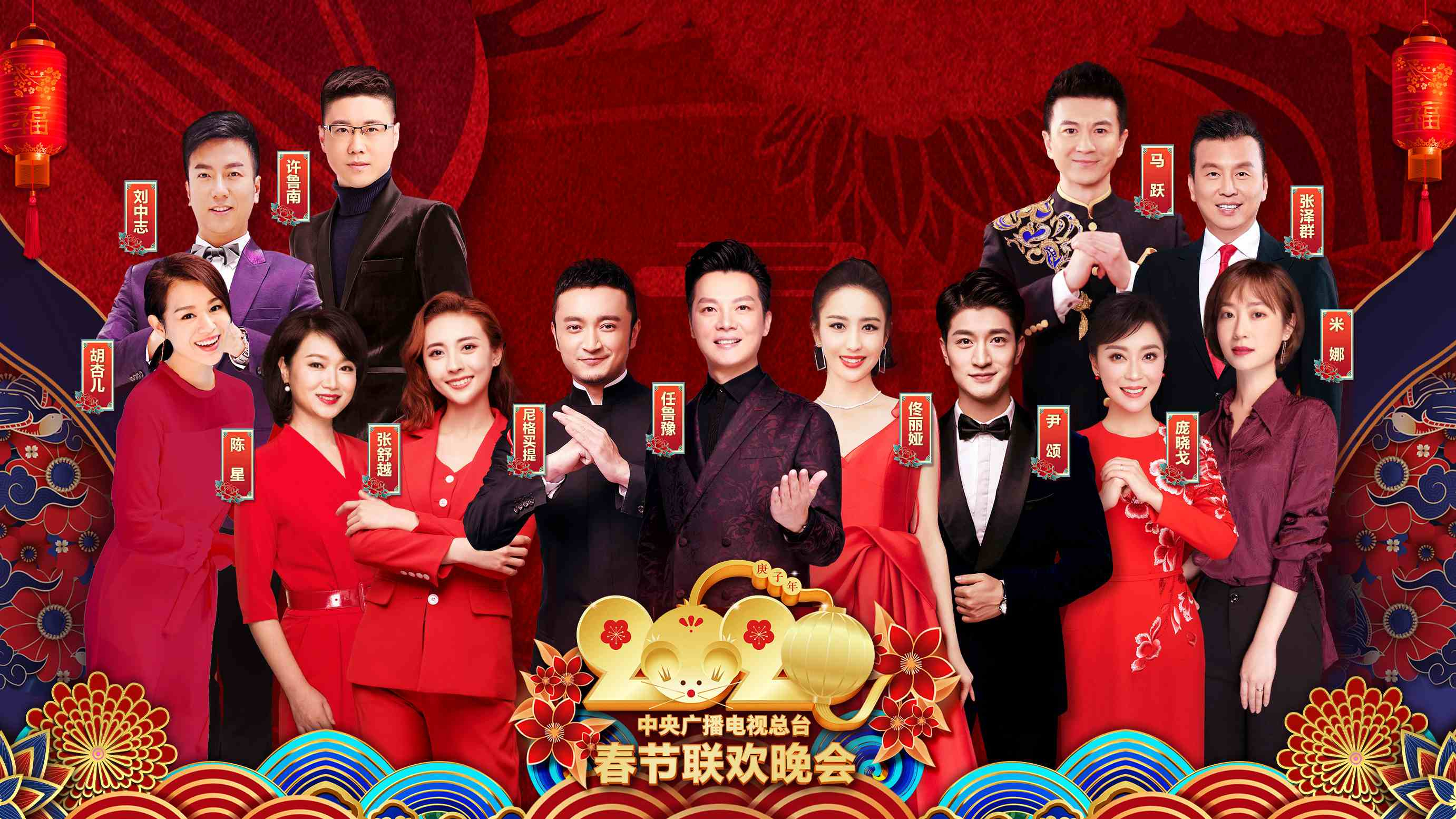 The Gala is also joined by artists from Hong Kong, Macao and Taiwan. For example, Louis Liu (Liu Qian) made headlines in 2009 for his magic show and later become the first Chinese to win the Golden Grolla Award-Master of Magician.

As technology advances, the stage expands as well. In recent years, the Gala has broadcast from separate studios in other parts of China such as Guangzhou, Xi'an, and Xichang.

Chinese diaspora in Europe, the United States, and Africa, tune in to the live streams to join the celebrations, as a way of connecting with the homeland and reminiscing about their old days back home.

The most exciting moment is the New Year countdown at midnight, when people cheer together, with fireworks setting off to mark the New Year.

The Gala also features the largest "New Year Greeting" ceremony - Chinese people, including soldiers stationed at the border areas, navy men on their warships, astronauts in the space, international students and diplomats all over the world, and state leaders greet each other at the Gala show with best wishes for the New Year.

Essentially the Gala has become the biggest Chinese family reunion as the celebrations are joined by millions of people in both rural and urban areas.

Almost every year, the Gala concludes with the same song "Unforgettable Tonight" when all the performers and MCs sing together to close the show. The song starts with "Unforgettable tonight, wherever you are, how far away from home, let's wish our motherland the best."

The lyrics of the song best illustrate and interpret the Chinese culture: "Home is the smallest state and the state is the biggest home." Despite all the changes in China and around the world, the New Year's Eve and the Spring Festival Gala continue to be most enjoyable and meaningful occasions, crystallized in a celebration full of happiness and hope with best New Year wishes for home and motherland.