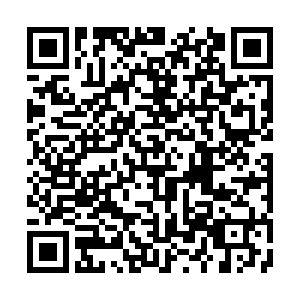 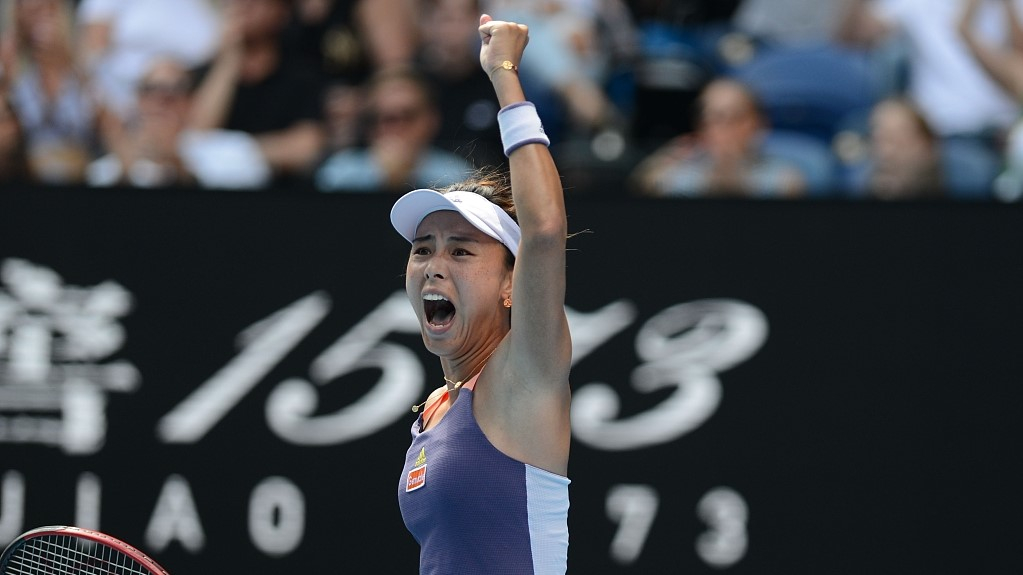 China's 27th-seeded Wang Qiang defeated 23-time Grand Slam winner Serena Williams of the United States 6-4/6-7(2)/7-5 in the third round of the Australian Open in Melbourne, Australia, advancing to the round of 16 on Friday.

Williams meant to clinch yet another title for herself, one that would help her tie the all-time record, currently held by Margaret Court. But that seems unlikely now after a tough match with Wang. The last time they met was at the U.S. Open last year, when the American stormed to success 6-1, 6-0.

When asked about the mentality before facing Williams again, Wang said pre-game that she didn't feel pressured.

"After all, I only won one set last time. It would be a break-through for me if I can win two this time. So I think I'm not stressed. I will prepare well this time since it was a heavy defeat. I will try to perform better than last time."

But today's match was intense and dramatic.

Wang took the lead in the first set, but was challenged by Williams in the second set, in which the latter tied 5-5 after Wang took an early lead with 4-2.

Williams earned four break points in tie-break and won by 7-2, making it a draw after the first two sets. 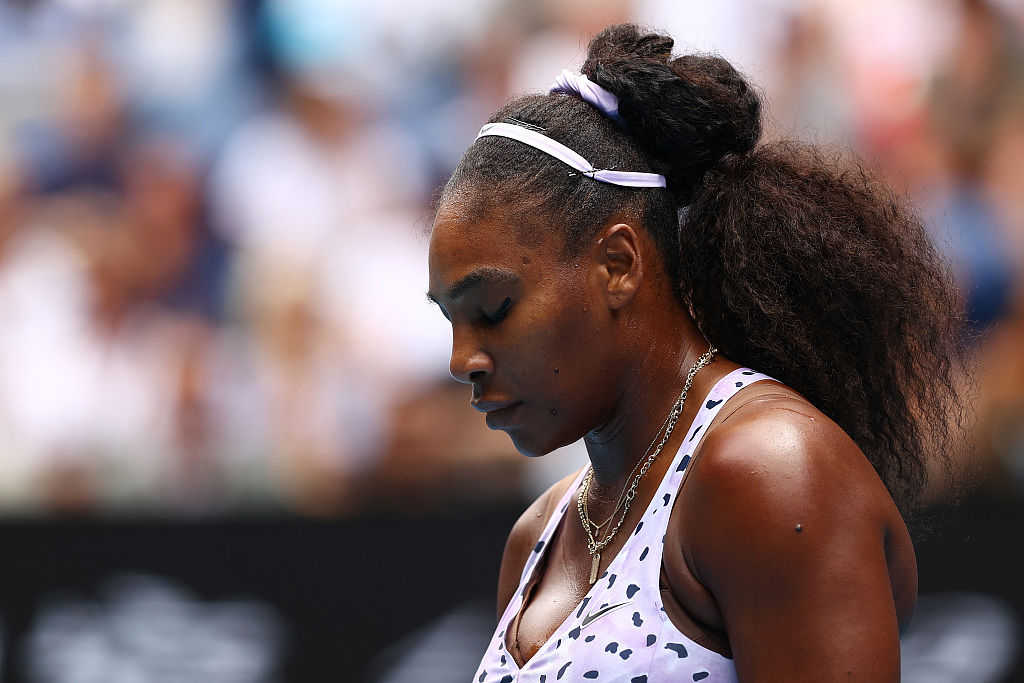 Serena Williams of the U.S. in action during the match against Wang Qiang of China at the Australian Open in Melbourne, Australia, January 24, 2020.

Serena Williams of the U.S. in action during the match against Wang Qiang of China at the Australian Open in Melbourne, Australia, January 24, 2020.

With sub par serves, failing to convert all but one of her break chances, and missing ground strokes with alarming regularity, Williams stunningly exited in the third set.

She was broken in the final game, fittingly ending things with a backhand into the net. That was her 27th unforced error on the backhand side, part of a total of 56 miscues. Wang made only 20.