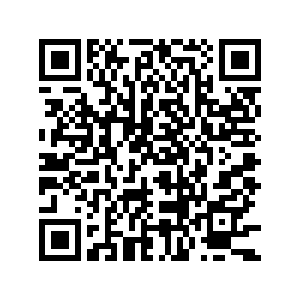 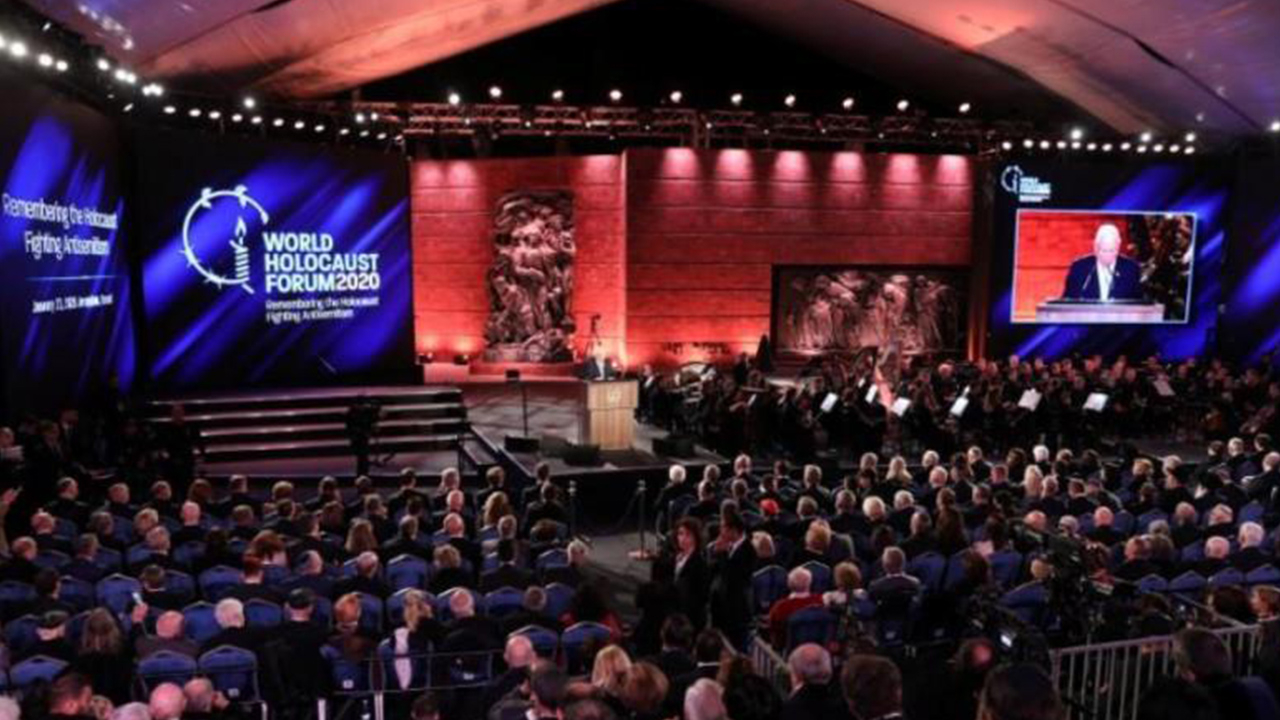 Israel and the U.S. on Thursday called for action against Iran in front of world leaders marking 75 years since the liberation of Auschwitz, comparing the Iranian threat to that once posed by Nazi Germany.

"There will not be another Holocaust," Israeli Prime Minister Benjamin Netanyahu told the Jerusalem gathering of more than 40 heads of state and government, pointing to what he called "the tyrants of Tehran."

The U.S. close ally lamented that "we have yet to see a unified and resolute stance against the most anti-Semitic regime on the planet, a regime that openly seeks to develop nuclear weapons and annihilate the one and only Jewish state."

In a similar vein, U.S. Vice President Mike Pence urged the international community to "stand strong" against Iran, calling it the only country where Holocaust denial is "state policy."

French President Emmanuel Macron, however, rejected such parallels, telling the gathering – without mentioning Iran, Israel or the U.S. by name – that "no one has the right to invoke (those killed by the Nazis) to justify division or contemporary hatred." 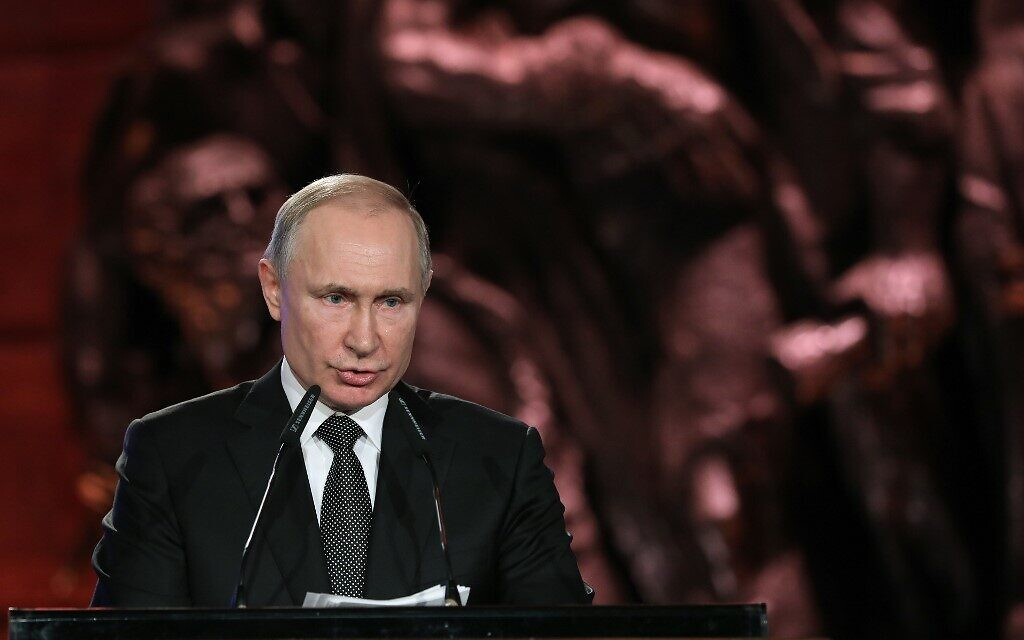 Russian President Vladimir Putin proposed a summit of leaders of the five permanent members of the UN Security Council to "defend peace" in the face of global instability.

Putin said the leaders of Russia, China, the United States, France and Britain could meet "in any place in the world, and that the countries that created a new global order after World War II should cooperate to solve today's problems.

"The founder countries of the United Nations, the five states that hold special responsibility to save civilisation, can and must be an example," he said at the memorial ceremony.

The meeting would "play a great role in searching for collective answers to modern challenges and threats," Putin said, adding that Russia was "ready for such a serious conversation."

Putin suggested war-torn Libya could be on the agenda, following recent peace talks in Moscow and Berlin.

"Forgetting the past, and disunity in the face of threats, can lead to frightening consequences," Putin said.

Countries must "do everything to protect and defend peace."

The leaders of former Allied powers were at the Yad Vashem Holocaust memorial centre for the biggest international diplomatic gathering ever held in Israel, to remember the liberation of the World War II death camp where the Nazis killed more than 1.1 million people, most of them Jews.