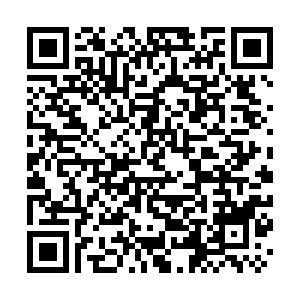 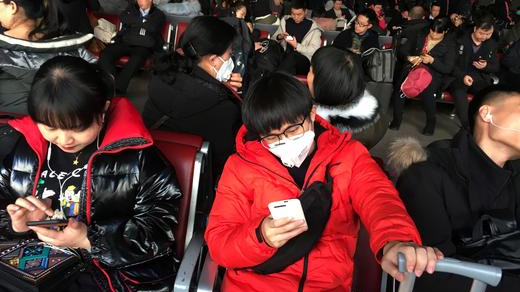 Editor's note: David Lee is a Beijing-based consultant and author, who focuses on energy, health, international politics and international development. The article reflects the author's opinions, and not necessarily the views of CGTN.

On the last day of the Year of the Pig, news came from Geneva that the current situation concerning the 2019-nCoV outbreak was not deemed a Public Health Emergency of International Concern (PHEIC), following a two-day-long emergency meeting at the World Health Organization (WHO).

Despite "divergent" views of the emergency committee members on whether to declare a PHEIC, the WHO decision represents a significant recognition of the efficacy of the local containment efforts in China.

Currently, the national resources of the world's second-largest economy are being mobilized in entirety to contain the outbreak.  If anything, to lock down a provincial capital of 11 million people plus about a dozen surrounding prefectures indicates a strong public health commitment. Moreover, such unprecedented measures send a clear message to the international community.

While I remain confident about the on-going national-level containment, mitigation, and treatment efforts, it is sad to notice such a serious public health incident taking place where the memory of the SARS outbreak from 17 years ago still remains painfully fresh.

It is all the more unsettling, when considering the similarity of the two outbreaks. Some scientists have indicated that same wild animals are the root cause of the two national health emergencies.

To speak in plain language, certain Chinese people mistakenly believe in the extra nutritional effects of eating exotic wild animals – such as rats, civet cats, badgers, and snakes – that are illegally captured and sold without going through proper hygiene procedures.

That said, while robust immediate actions – containment and treatment – are being taken on a national level, we must think about a long-term solution, particularly one that helps prevent such incidents from happening again.

More specifically, a long-term solution must include meaningful social norms change regarding the attitude towards the consumption of wild animals.

In fact, in a joint open letter issued on the second and final day of the WHO emergency meeting, more than a dozen leading Chinese scientists called for a sweeping ban on illegal consumption and trading of wild animals. Notably, the scientists recommended to revise the existing wildlife protection legislation, impose strict regulations and penalize those who eat wild animals. 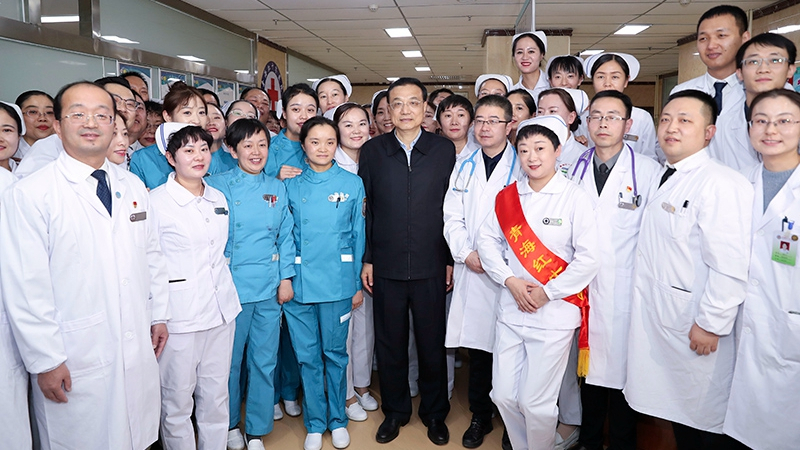 To complement national laws, health literacy campaigns must be carried out in unison to drive through the message and dispel myths that are stubbornly rooted in folklore.

The current 2019-nCoV crisis reminds me of China's first epidemic prevention battle in modern history. The bubonic plague in 1910, at its peak, killed several hundred people a day in northeast China. At that time, traditional folk belief blamed "diqi" or "earth energy" for the disease, suggesting the sick should relocate to a new place other than where the illness took place to recover.

In modern medical science, on the contrary, quarantine measures are the first step in controlling and addressing an outbreak. Therefore, instead of encouraging the sick to move to a new place and thus increase the risk of spreading the infection, the virus must be contained to minimize the damage.

Thankfully, the 1910 battle between common belief and modern science ended in the victory of the latter, which in turn led to China's final victory over the bubonic plague in a relatively short time span.

Today, however, even though the very idea of "diqi" is something to be laughed at by the general public, similar myths still remain.

While the myth that consuming wildlife provides health benefits has led to two damaging outbreaks within two decades, other unsubstantiated claims – such as smoking cigarettes and setting off firecrackers can prevent lung infection – have also gone viral on social media.

To sum up, health literacy is a huge task. The 2019-nCoV crisis nevertheless provides a golden opportunity to educate the general public and drive through meaningful social norms change. Hopefully this time we will not lose.