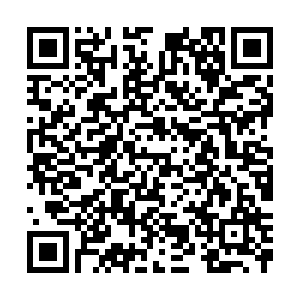 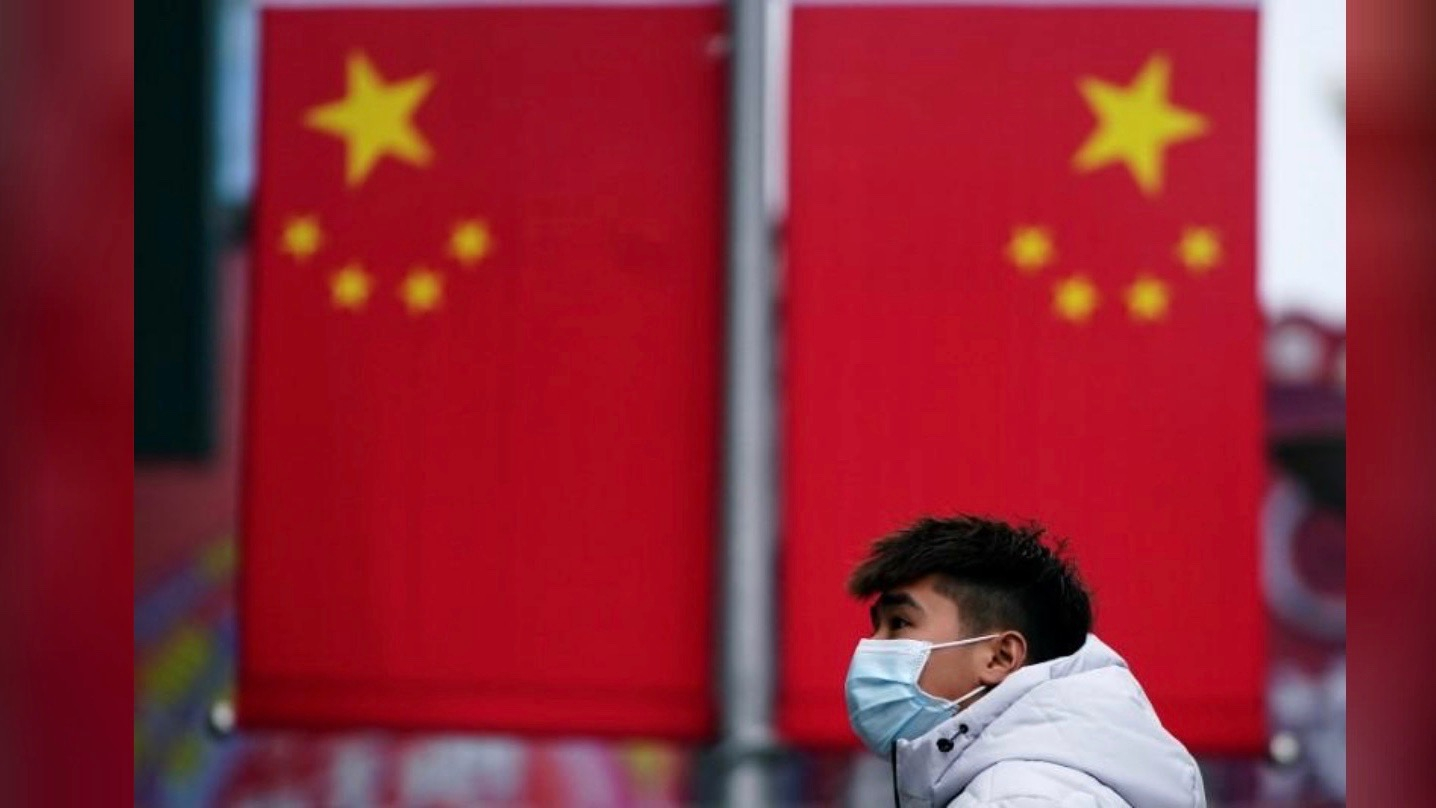 There is a sense of urgency every Chinese New Year as hundreds of millions of people flood train stations and transport hubs to make their journey home. This year, a different kind of urgency has emerged that is keeping thousands of people from reuniting with their families – the coronavirus originating from the inland transportation hub of Wuhan.

Instead of going home for the traditional family meal on the eve of Spring Festival, doctors and nurses throughout China have been on call 24 hours a day to deal with the deluge of patients suffering from flu-like symptoms and the shortage of hospital beds. In Wuhan only, around 80,000 medical workers were on duty over the night.

There is a nine-year-old boy who asked his parents – both doctors at Wuhan Pulmonary Hospital – to take care of themselves. Busy tending to pneumonia patients, Hu Ming and Wang Jie had to miss the family reunion dinner with their son, only able to video chat during a brief respite in their overwhelming schedule.

There is the doctor who is suspected of dying from the coronavirus on the very first day of the lunar New Year: Liang Wudong was aged 62. 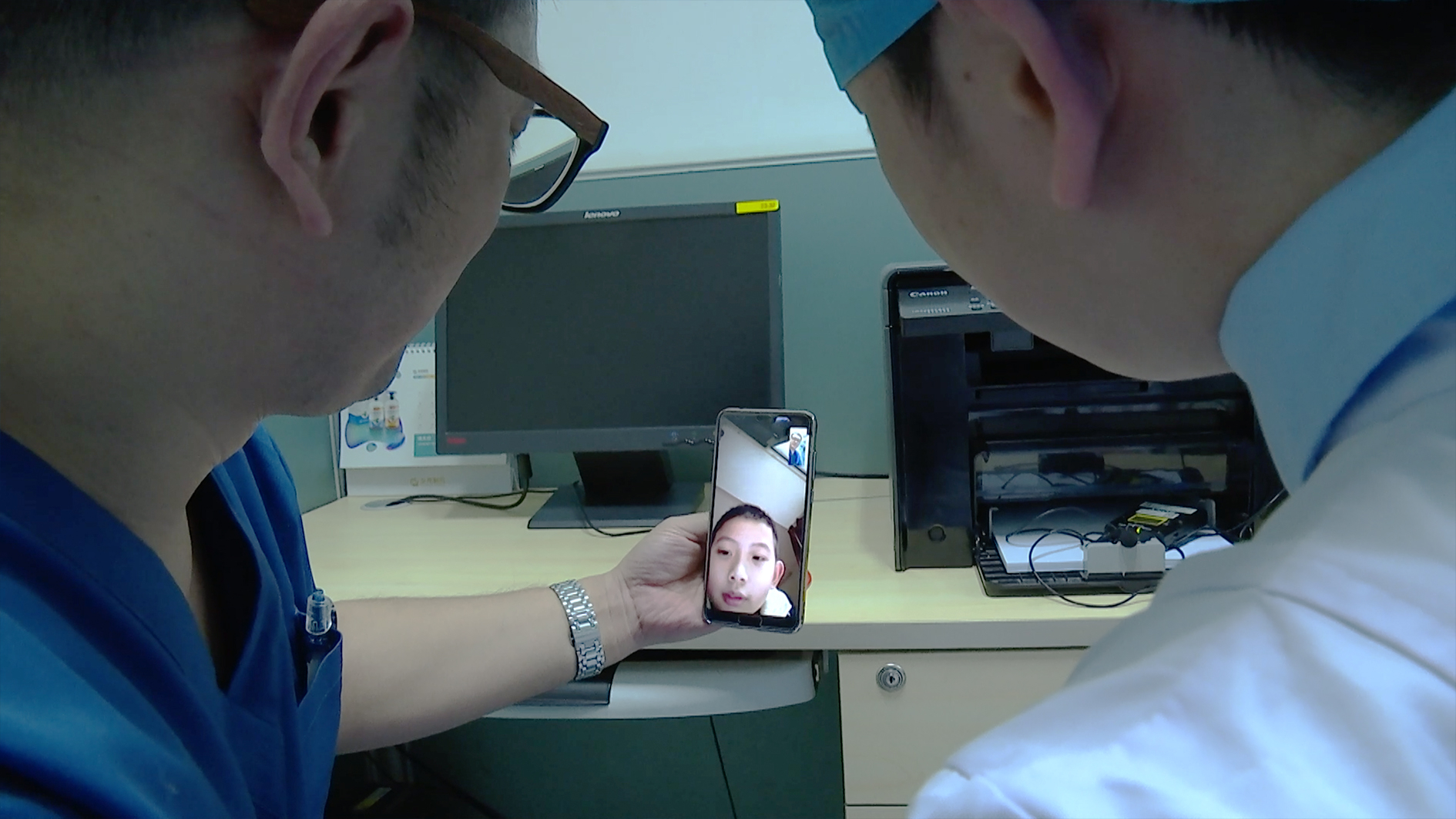 There is the emergency physician who didn't leave her post to eat, drink or use the restroom for about 12 hours after she put on a hazmat suit. Every day since the outbreak of the deadly coronavirus, Yan Li has been helping diagnose the disease in the fever clinic of Tongji Hospital after getting off her shift in the emergency ward.

There are also countless stories similar to that of Yan Li. There are medical staff who had to eat instant noodles instead of a New Year's feast; there are health care workers who wear diapers not to use time going to the bathroom.

This spiraling crisis highlights not only the shortage of physicians in troubling times, but also the need for hospital supplies as well as more accommodation for increasing patient numbers.

However, though the patience of many is running thin, outpourings of support and sympathy from ordinary people to large corporations offer a glimmer of hope. Similar to the massive earthquake tragedy in southwest China's Sichuan back in 2008, the Wuhan coronavirus outbreak is attracting donations from many within the country and overseas. 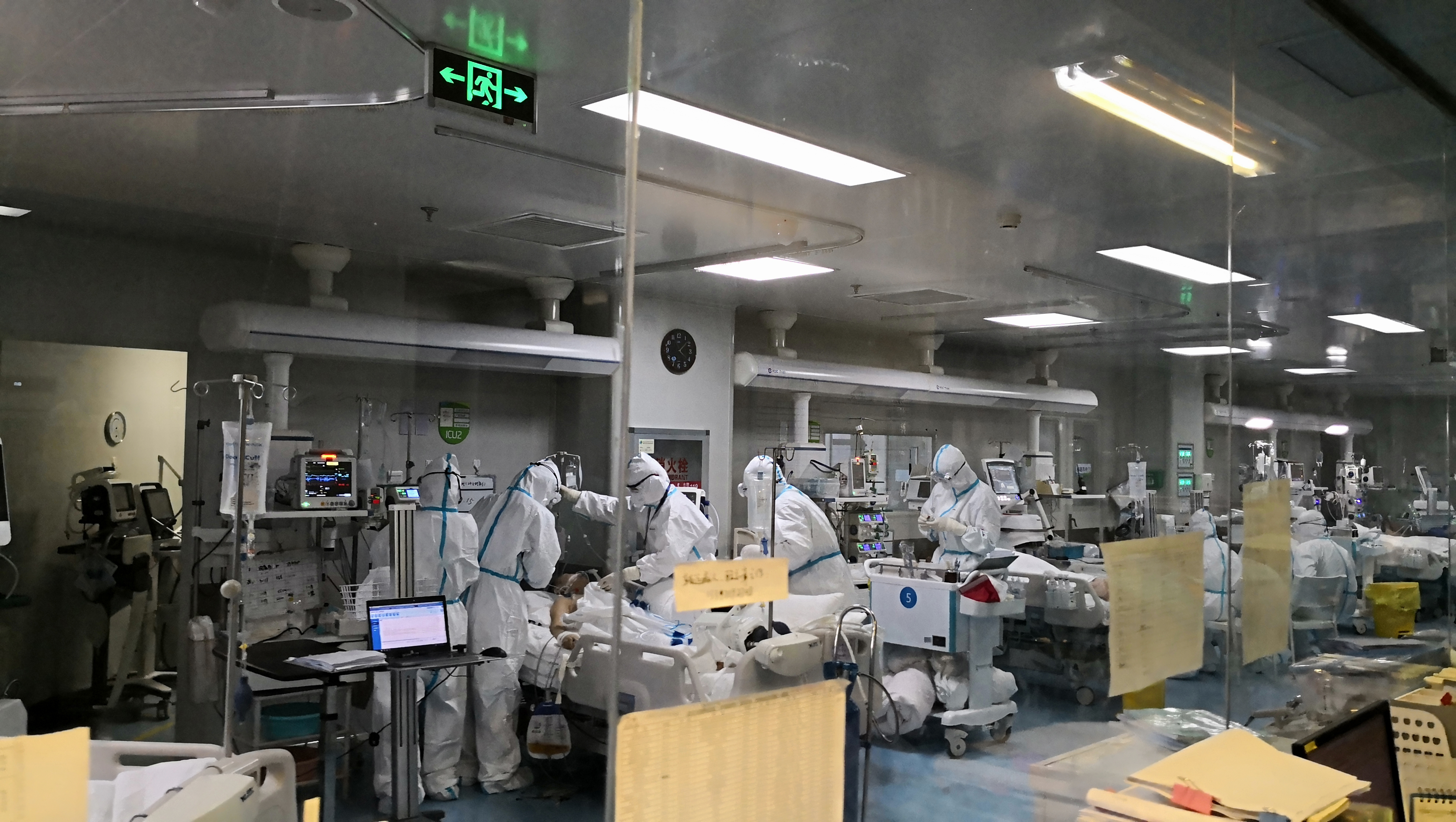 In the United States, the Pittsburgh Chinese Cultural Center and other local associations are using the online crowdfunding platform GoFundMe to raise money for masks and other medical supplies to send to the hospitals in Wuhan. So far, their page shows they've raised over 11,000 U.S. dollars, which is still short of their goal of 50,000 dollars. At the time of writing, over 140 people have donated, mostly giving from 100 to 200 dollars each.

Pharmacies and hardware stores in major U.S. cities such as New York and Los Angeles are seeing their stocks of masks plummet due to Chinese-Americans buying them en masse to donate to China.

Domestically, Chinese enterprises are taking a page out of the corporate social responsibility handbook. Small manufacturers of surgical masks, goggles and rubber gloves are racing against the clock to make the much-needed protective equipment.

Alipay, a mobile payment platform, notes that it has amassed over 71 million yuan of donations within eight hours to be used for buying surgical masks and other preventive medical equipment. Home appliances giant Haier is donating five million yuan, three million of which will be given as cash to key hospitals in the city, such as Huoshenshan hospital based on the Xiaotangshan model built in Beijing to face the SARS outbreak in 2003. 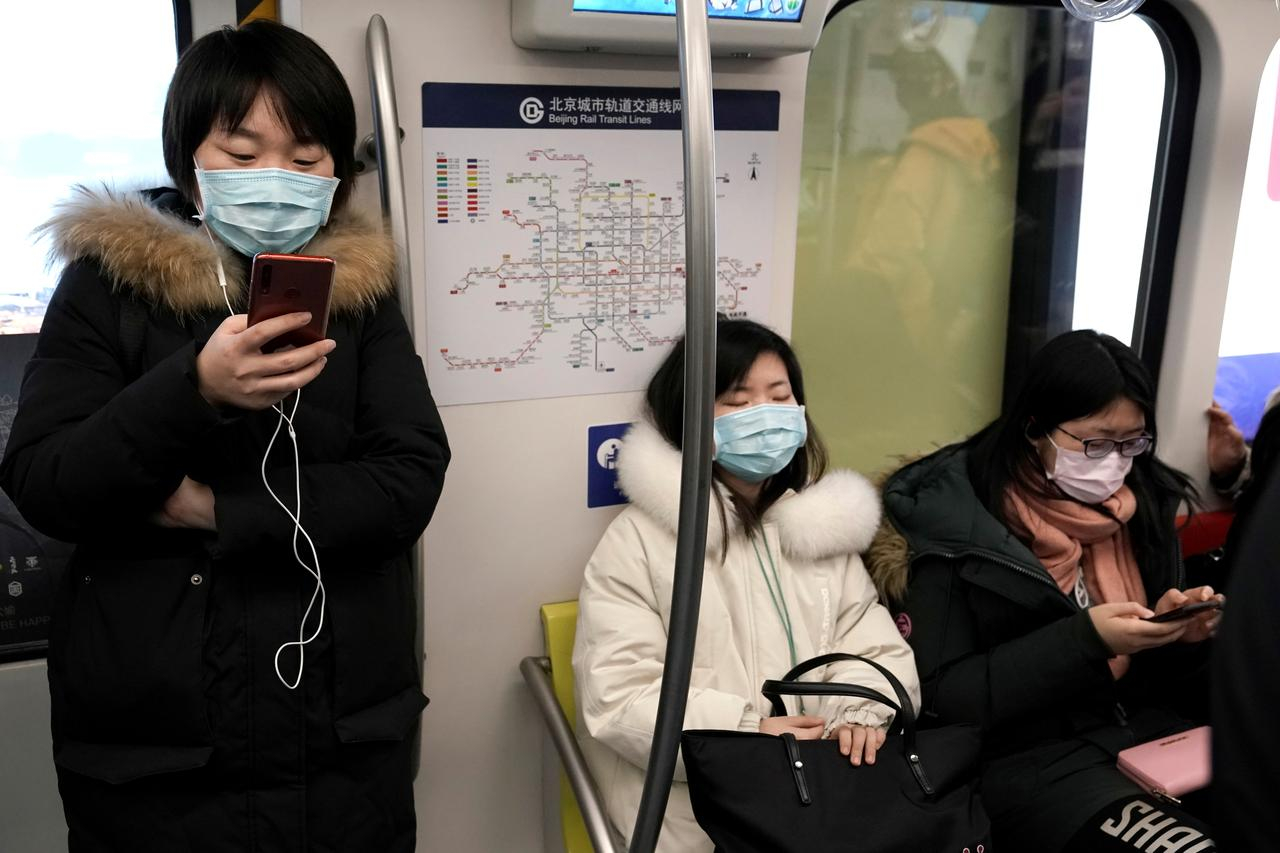 People are seen with facial masks on the subway in Beijing, China, January 21, 2020. /Reuters Photo

People are seen with facial masks on the subway in Beijing, China, January 21, 2020. /Reuters Photo

In Wuhan's northern suburbs, construction workers called off their reunion celebrations, working on building prefabricated structures of a hospital named Huoshenshan that is to accommodate 1,000 patients infected by the coronavirus — and is expected to be built within a week. On Saturday, Wuhan decided on the plan to construct another makeshift hospital named Leishenshan, providing 1,300 extra beds.

So far, Wuhan is still on lockdown, with many unable to leave or enter the city. Nationwide, at least 1,985 cases of the novel coronavirus have been confirmed as of press time. As medical supplies run low and hospital staff become increasingly overworked, the battle is just beginning. The central military command sent 450 medical officers to the epicenter of the coronavirus Friday night, 40 of whom have already started working in Wuhan Pulmonary Hospital.

Let's hope this is one where humanity triumphs.

(The article was written by Henry Zheng and Wang Xiaonan. The video was made by Zhao Yunfei, who's now in Wuhan reporting on the coronavirus outbreak. Liu Wenbo contributed to the research.)