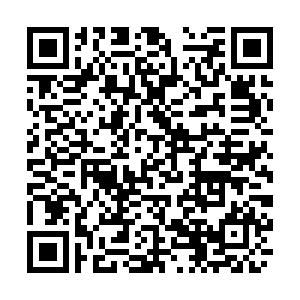 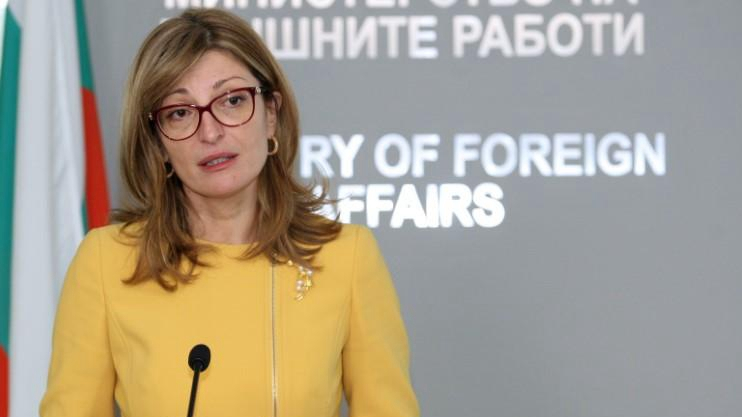 Bulgaria expelled two Russian diplomats who prosecutors suspect were involved in espionage and gave them 48 hours to leave the Balkan country, the foreign ministry said Friday.

A first secretary at the consular section of the Russian embassy had been involved in espionage since 2017, seeking information about the electoral process, and a second diplomat, serving at Russia's commercial representation office in Sofia, had been collecting information on energy and energy security since October 2018, some of which were state secrets, the chief prosecutor's office said.

The Russian embassy in Sofia said in a statement that the two men had been ordered to leave Bulgaria and would do so. However it added that "no evidence was presented as proof of (their) activities" and that Russia "reserved the right to reciprocal measures."

"We also consider the decision of the Bulgarian authorities to announce this information publicly before officially notifying the embassy as incompatible with the traditionally constructive spirit of our relations," the statement added.

Earlier on Friday, Foreign Minister Ekaterina Zharieva said the two would most likely be expelled after the foreign ministry was informed about the prosecutors' allegations.

"We will undertake the action that we are obliged to undertake and will most probably declare them 'persona non grata'," she said.

In October, Bulgaria expelled another first secretary at the Russian embassy for gathering classified information on Bulgaria, the European Union and NATO, and declined to grant a visa to Russia's incoming defense attache.

Bulgaria was Moscow's most reliable ally in eastern Europe during Soviet times. Despite periodic strains in their post-Soviet ties, however, Russia remains Bulgaria's biggest energy supplier.

The NATO and EU member refused to expel Russian diplomats over the poisoning of former double agent Sergei Skripal and his daughter Yulia in Britain in March 2018. 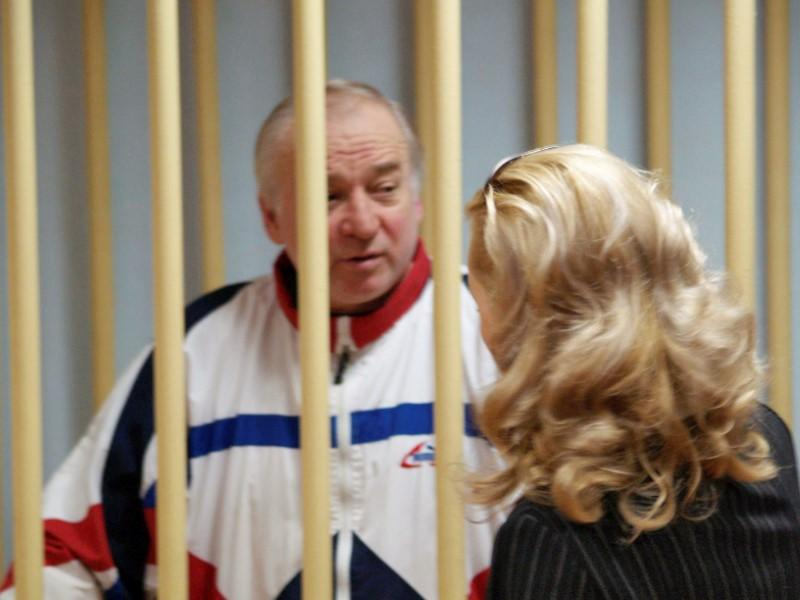 Sergei Skripal, a former colonel of Russia's GRU military intelligence service, looks on inside the defendants' cage as he attends a hearing at the Moscow military district court, Russia, August 9, 2006. /Reuters Photo

Sergei Skripal, a former colonel of Russia's GRU military intelligence service, looks on inside the defendants' cage as he attends a hearing at the Moscow military district court, Russia, August 9, 2006. /Reuters Photo

Friday's accusations come just a day after Sofia charged three Russians in absentia with attempted murder over the 2015 poisoning in Sofia of arms manufacturer Emiliyan Gebrev, his son and his company manager, whose poisoning is being investigated by Sofia for possible links with the 2018 nerve-agent attack on Skripal.

The Gebrev and Skripal cases have been linked by the investigative Bellingcat website through the presence of a high-ranking Russian military intelligence officer it named as Denis Vyacheslavovich Sergeev. In February last year Bellingcat said Sergeev visited Bulgaria at the same time as Gebrev was poisoned, and that he also entered the UK two days before the Skripal poisoning.

The U.S. Embassy in Sofia said in a statement that it "commended" Bulgaria's recent actions "to defend the country's independence and sovereignty from malign influence". "Bulgaria is a strong NATO ally and EU partner and has an unalienable right to define its own future," the statement said.