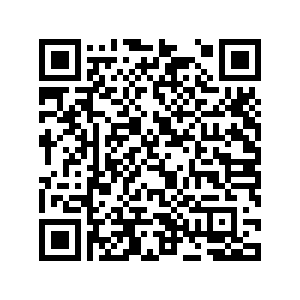 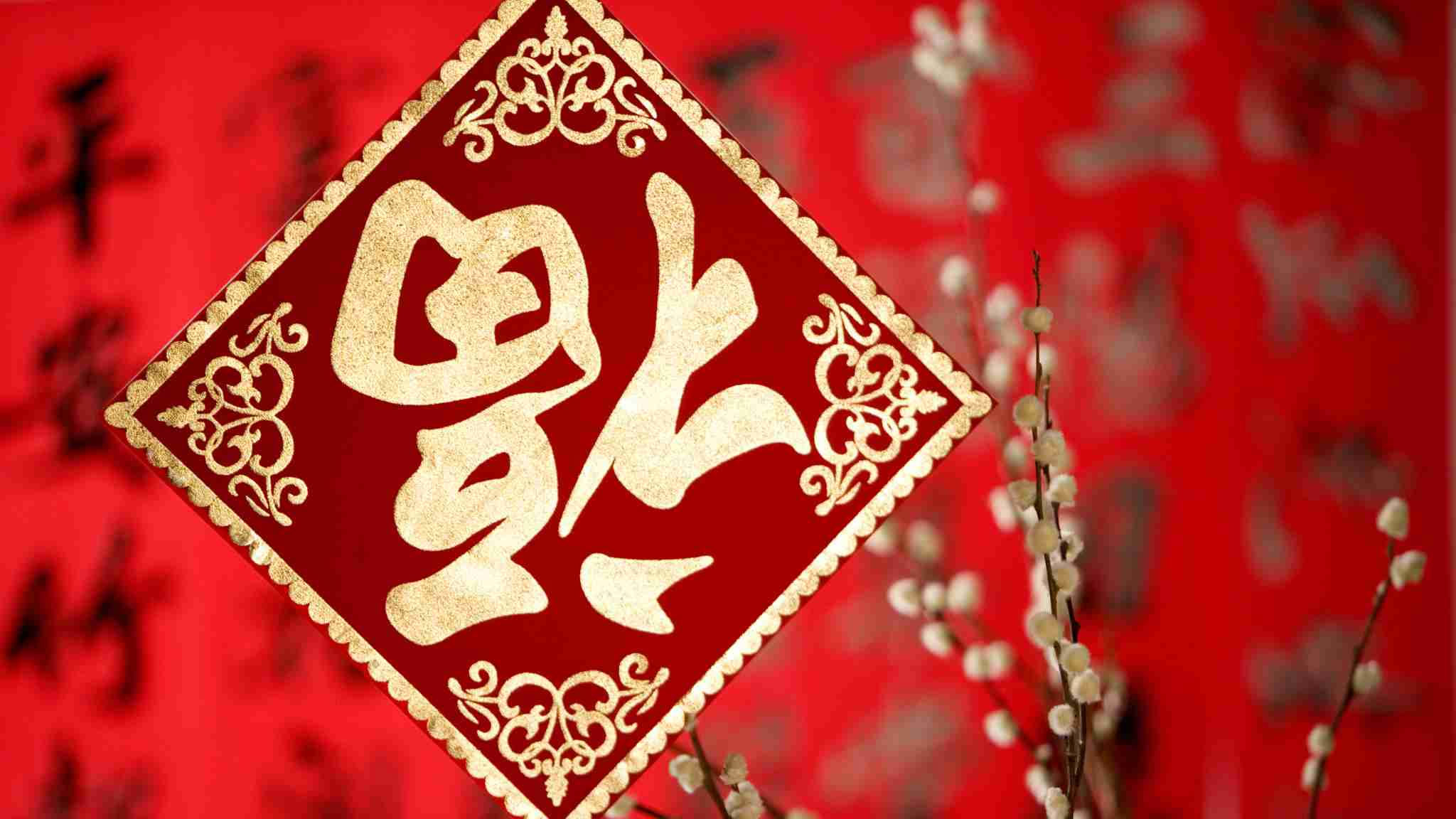 With the Spring Festival kick starting the Year of the Rat, the Chinese are busy with wrapping up work, shopping, cleaning and decorating house, honoring ancestors, pasting "Fu" characters and couplets, and above all making their way home for family reunion. The Chinese New Year is not only celebrated in China by the Chinese. It in fact is one of the most widely celebrated festivals across the globe, and perhaps nowhere is more so than Southeast Asia, China's immediate southern neighbor.

In the ten countries that form the Association of Southeast Asian Nations (ASEAN), the Chinese New Year, or the Lunar New Year as some call it, is a national holiday in Brunei, Indonesia, Malaysia, the Philippines, Singapore and Vietnam. It is also observed as a regional holiday in four south Thailand provinces bordering on Malaysia.

For much of the second half the 20th century, celebrating the Imlek was banned under Suharto's New Order regime to fend off the alleged Chinese cultural and political incursion. Into the new century, as the Chinese Indonesians worked hard to resort their ethnic identity in a more tolerant Indonesia, the Imlek was declared an optional holiday in 2001 and subsequently become a national public holiday in 2003. In the Philippines, the Chinese New Year is not considered a regular national holiday (as Christian holidays like the Christmas is) but constitutes a "special non-working holiday" for the general public.

Singapore is the most ethnoculturally diversified and cosmopolitan city-state in Southeast Asia. Here one can see Chinese, Malays, Indians and Eurasians dressed up in traditional Chinese clothing greeting each other "Gong Xi Fa Cai" in mandarin, Cantonese or Hokkien on the streets. Yusheng, a Cantonese-style raw fish salad, and bakkwa, a salty-sweet dried meat product, are the most popular foods associated with the Chinese New Year as edible symbols of abundance and prosperity.

According to local fengshui tradition, depositing cash on an "auspicious" day around the Chinese New Year at an "auspicious" moment will bring about good fortune. This tradition is called "li chun" in Singapore and as I am writing this article many Singaporeans are queening up at cash deposit machines!

Cambodia, Laos and Thailand, on their part, follow a distinctive solar calendar. Therefore, they often mark the beginning of a traditional new year on April 13 or 14. In 2020, Laos and Thailand will have a three-day national holiday from April 13 to April 15. The Cambodian will have one extra day off, celebrating what they refer to as the Khmer new year from April 13 to April 16.

The Burmese calendar developed on the basis of the ancient Hindu calendar is more flexible. This year, the Myanmar citizens will enjoy new year holidays on April 17 to 20. Although these four countries officially celebrate new year in April, the presence of large Chinese diaspora and local populations with Chinese descent plus the massive amounts of Chinese tourists flocking in will ensure that the Chinese New Year is also a vibrant and jubilant moment of the year.

In a critical sense, the strong and flourishing cultural ties vested under the Chinese and traditional new year celebrations in Southeast Asia serve as the human foundation of lasting peace and prosperity in Asia and beyond. Fostering such human and cultural connectivity that speaks to ordinary people's hearts and minds will be conducive for attaining grand political visions, whether it is ASEAN's plan of building an ASEAN socio-cultural community or China's articulation of an "Asian Community of Common Destiny."