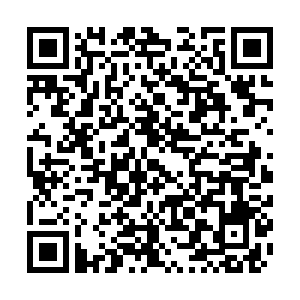 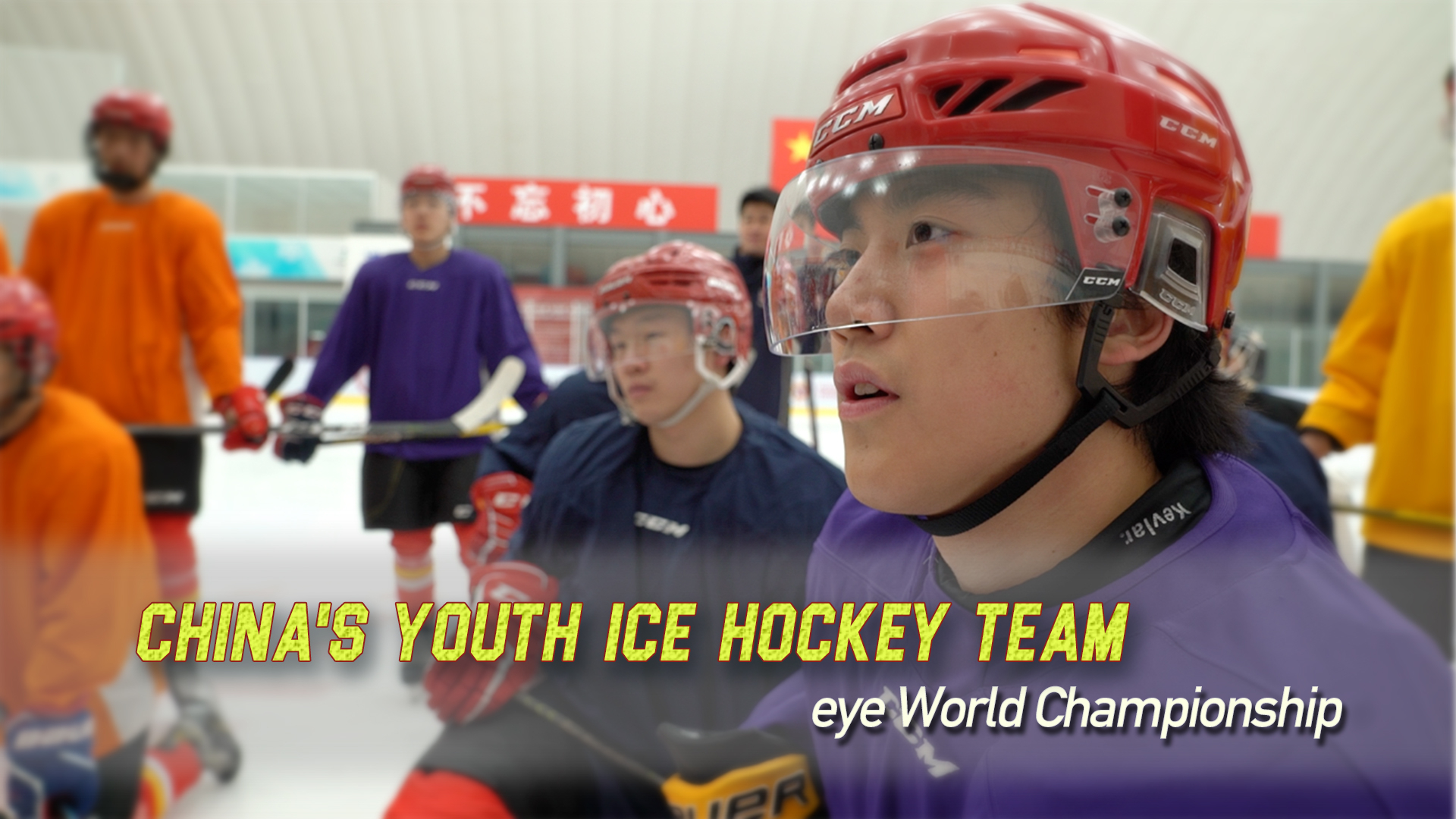 During the Chinese New Year vacation, people traditionally stay home to celebrate the festival with their families. But instead of eating delicious meals at home, a group of ice hockey players are busy training at Beijing Sport University for the upcoming U20 World Championship.

The Chinese ice hockey players, all of whom are under 20 years old, will compete in the 2020 International Ice Hockey Federation (IIHF) Ice Hockey U20 World Championship­ Division 2, Group B event in Gangneung, South Korea, from January 28 to February 3.

The China U20 team was promoted to Division 2, Group B, a year ago in Iceland when it made a clean sweep of all five matches. This year, they are trying to advance a level again.

Sixty-six-year-old Jakob Kolliker is the head coach. Last year, he led the team to dominate the tournament by beating opponents 49-5. But he does not want them to rest on their laurels.

"You can't compare last year and this year," said Kolliker, who is Swiss. "The youth teams are changing every year." 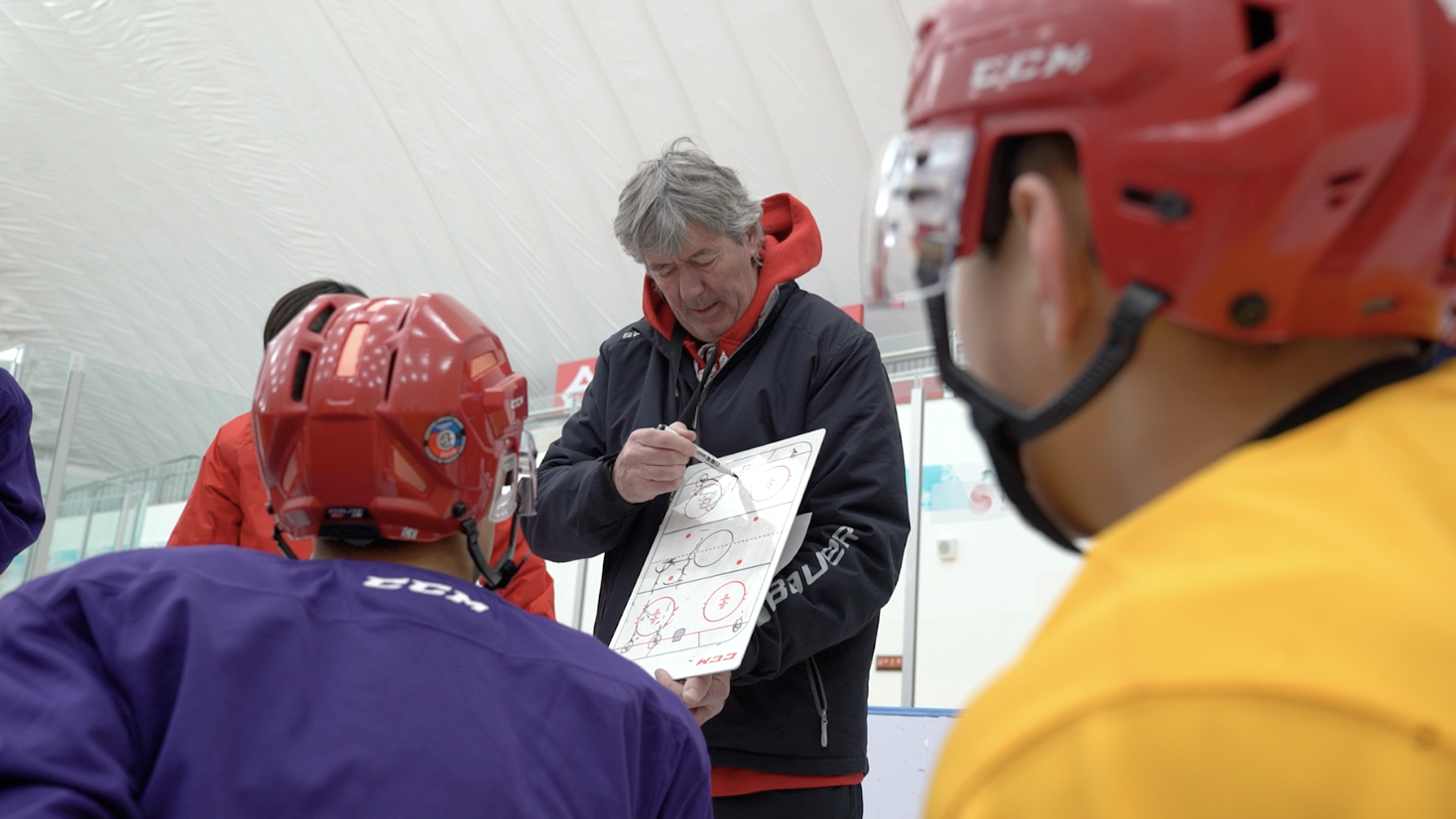 The under 20 training team gathered just a month before the annual world championship. Ordinarily, they play in different leagues.

Eddie Yan (Yan Juncheng in Chinese) is the captain of the under 20 team, and also the forward for the Victoria Grizzlies in the British Columbia Hockey League (BCHL), the best of 10 Canadian amateur ice hockey leagues.

Yan started learning ice hockey at around six and quickly outshone his Chinese peers. However, only about 200 children played the sport in China at that time, which was very few when compared to that of Canada.

To support his dream, his family moved from Beijing to Canada, the "motherland" of ice hockey, in 2009. 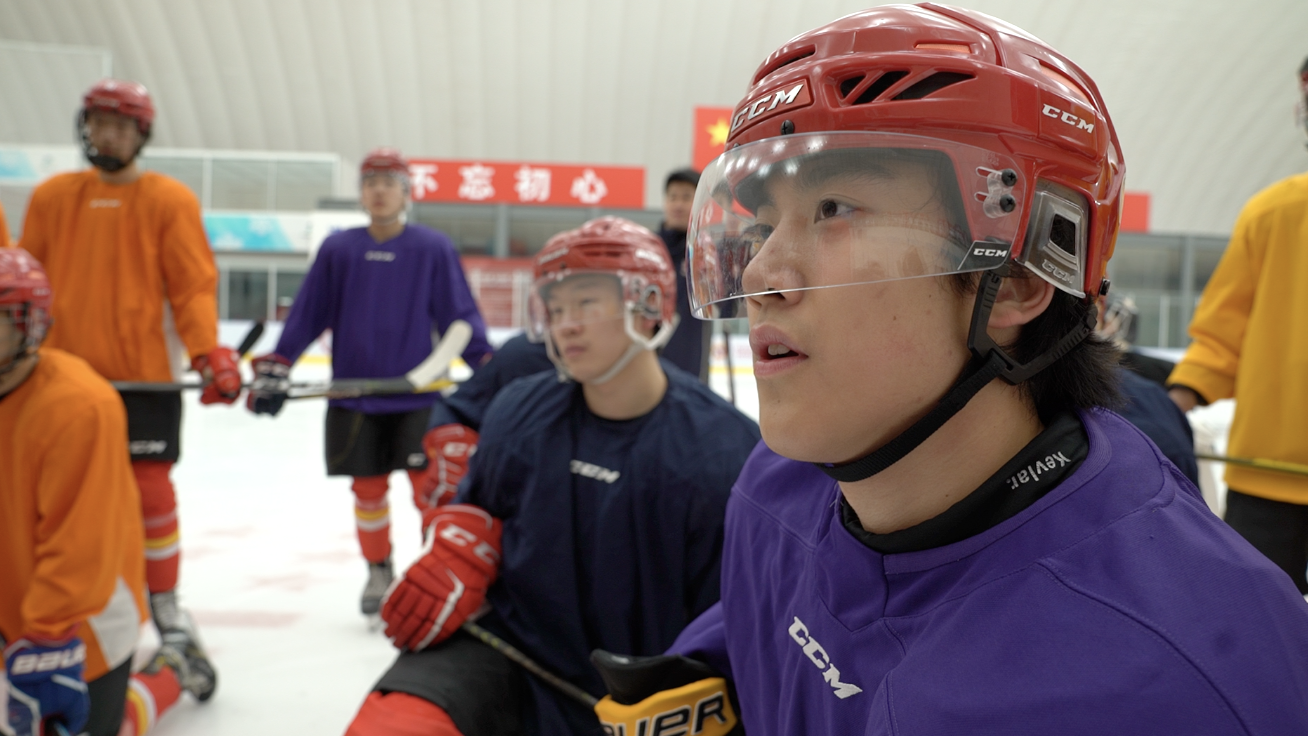 The speedy player spent the last nine years in several professional clubs in Canada and official teams in China. In 2019, he topped the Worlds, scoring seven goals and 13 assists in total.

Speaking of the upcoming tournament, Yan said, "A lot of players attended last year's tournament. They know what it was like well, and they will help the new guys to be motivated, to really believe in ourselves that we can accomplish good things from this tournament."

Sean Wu (Wu Siming in Chinese), the goalkeeper on the team, is one year younger than Yan. They have been good friends from a very young age, as their parents know each other well.

Wu has followed in Yan's footsteps. He plays for the Brampton Admirals in the Ontario Junior A Hockey League (OJHL). Last year, Wu was rated the best goalie in the Worlds with a save record of 93.94 percent. 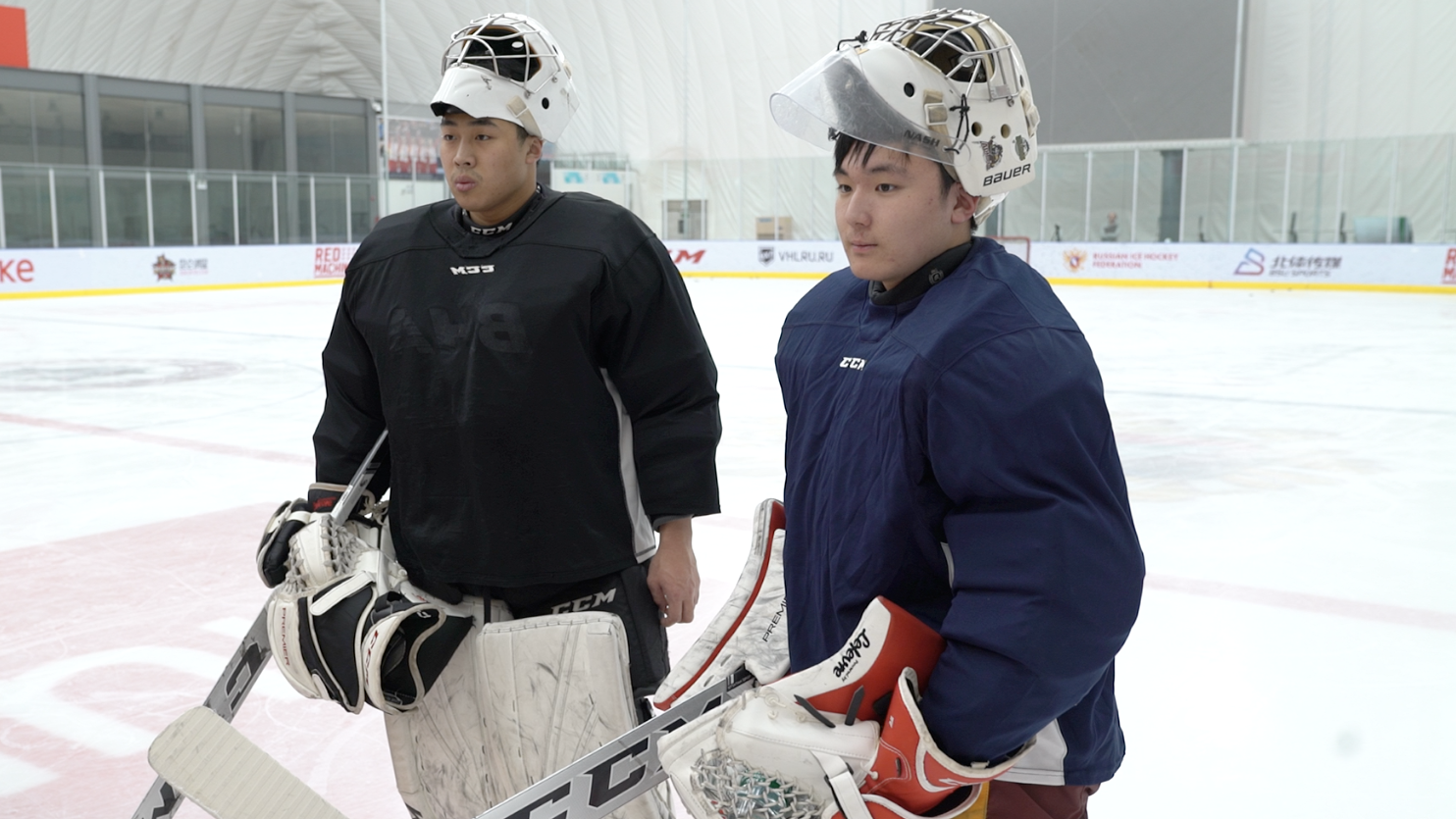 "I think South Korea will be our biggest challenge when it comes to competing for the first place. They moved down from Division 2, Group A, and obviously, we just moved up from Division 3. There's a big gap between the two teams," said Wu of the upcoming event.

"But I think we do have a team to compete against anybody in this division. We still have a chance to win this year's tournament," Wu added, confidently.

Except for the players from foreign clubs, there are also many native players in the under 20 team.

He started playing ice hockey at 10 and made his mark as an excellent forward in different China youth teams. Beyond the national team's training time, he traveled a lot in Eastern Europe to play league matches.

Even though ice hockey is still a niche sport for most Chinese, it is developing rapidly in China, as with more and more skating rinks being built, more middle-class families are sending their children to learn ice-related sports.

During the interview, both the team and their coach spoke highly of the change and expressed their ambition of heading to the Olympics.

"I train and think about participating in the 2022 Beijing Olympic Winter Games every day, so I often do more exercises by myself in my spare time, striving for my goal," Guo told CGTN.

The player's dream is attainable, according to Kolliker.

"We have a lot of good players. If they train specifically and attended more matches, Chinese hockey may have a good chance to improve for the next couple of years," he said.

With many Chinese star players emerging, the ice hockey national teams may gain better grades and stand more frequently in front of the public.