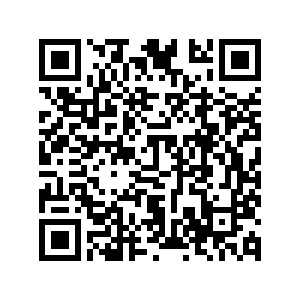 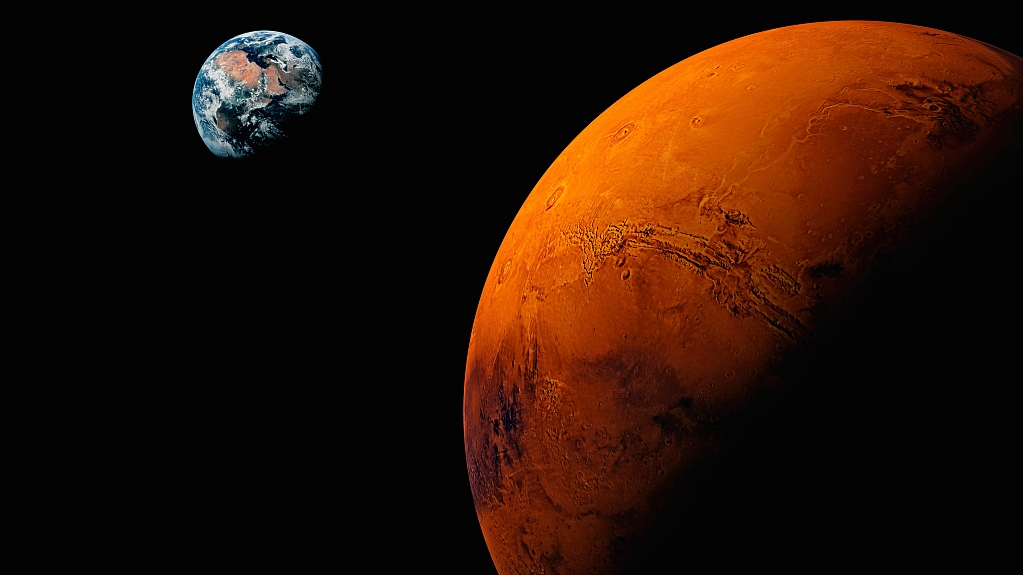 China announced that it will launch its first Mars mission probe in July this year, China Youth Daily reported Thursday, adding that this is the first time the country disclosed the launch month of its Mars exploration program.

The Mars probe will be sent by the Long March-5 Y4 carrier rocket, said the newspaper, citing sources from the China Aerospace Science and Technology Corporation (CASC).

The Long March-5 Y4 rocket has recently completed a 100-second test for its high thrust hydrogen-oxygen engine, which is the last engine examination before the final assembly.

According to the CASC, China will send a probe to orbit and land and deploy a rover on Mars.

In 2020, the Long March-5 rocket will carry out several missions, including the Mars probe launch and the lunar sample return.

A total of 24 high thrust hydrogen-oxygen rocket engine tests will be conducted this year for these missions.