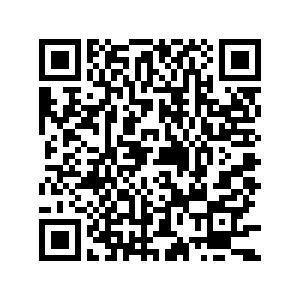 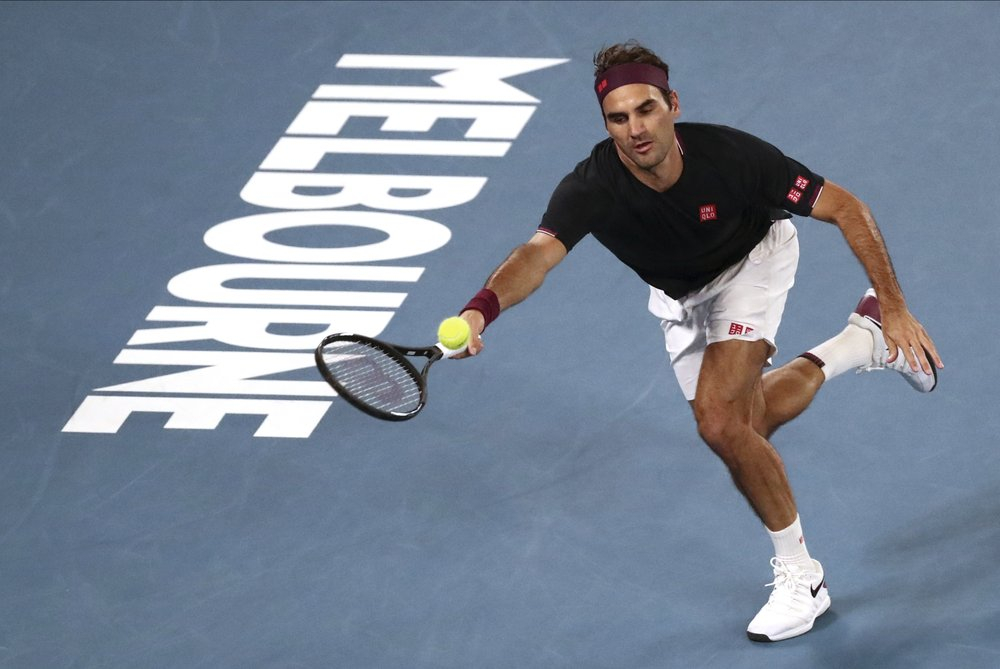 Roger Federer has never struggled for ways to win matches at the Australian Open but in beating the home favorite John Millman to chalk up his 100th on the Melbourne hard-courts the 38-year-old Swiss found himself in uncharted territory on Friday.

For the first time Federer experienced the Australian Open's unique system for ending prolonged contests, a so-called "super breaker" - a first to 10-point tiebreak activated when the score reaches six games all in deciding sets.

Tiebreaks are traditionally played to seven and the new rule caused some confusion on its Melbourne debut last year.

"I think it's important to have different endings at every slam. We got that," Federer, who became the first player to clock up 100 match wins at two different slams after achieving the same feat at Wimbledon last year, told reporters after the early-hours-of-the-morning finish.

"Making sure I experience them all before I leave the game." 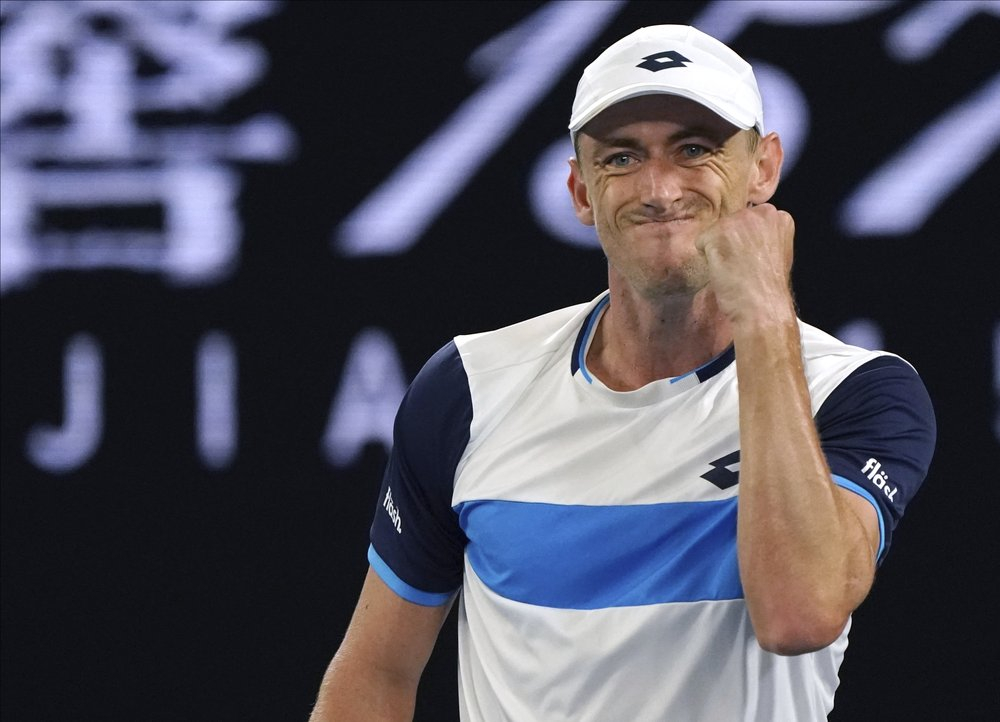 Nowadays, each of the sport's four Grand Slam tournaments features different ways to finish matches. The French Open has retained long fifth sets with no tiebreaks while last year Federer got painful first-hand experience of Wimbledon's new system, losing a conventional tiebreak at 12-12 in the deciding set of an epic final against Novak Djokovic of Serbia.

The U.S. Open, the first to adopt sudden-death finishes, uses tiebreaks at 6-6 in the deciding set.

There have been calls for uniformity and Federer says he likes the now defunct "into infinity" system that produced the 70-68 fifth set between Frenchman Nicolas Mahut and American John Isner at Wimbledon in 2010, a match lasting more than 11 hours.

But he says he is happy to win, whichever way.

"I felt the roar was big when he won his seventh point in the breaker. People must have thought it was over. I mean, look, in a funny way I'm okay with all four endings, because they all have a reason to end the way they do."

Federer was just relieved to still be in the hunt after being given a torrid time by gritty 47th-ranked Millman, a player he had lost to at the 2018 U.S. Open.

"It's happened to me in the past against him," said Federer, who faces Hungarian Marton Fucsovics in the fourth round.

"This one was unique in many ways that I was able to turn a super breaker around like this in an atmosphere, it was crazy, fun, and I couldn't be happier, of course. Big relief."

Federer did not even mind that the Rod Laver crowd, usually 99 percent behind him, were split down the middle.

"I appreciate the crowd, I'm not taking it personally, they gave me more than they needed to," he said.