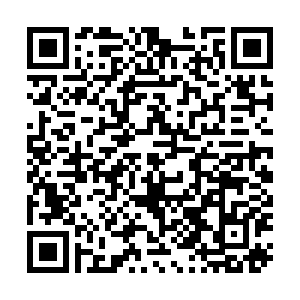 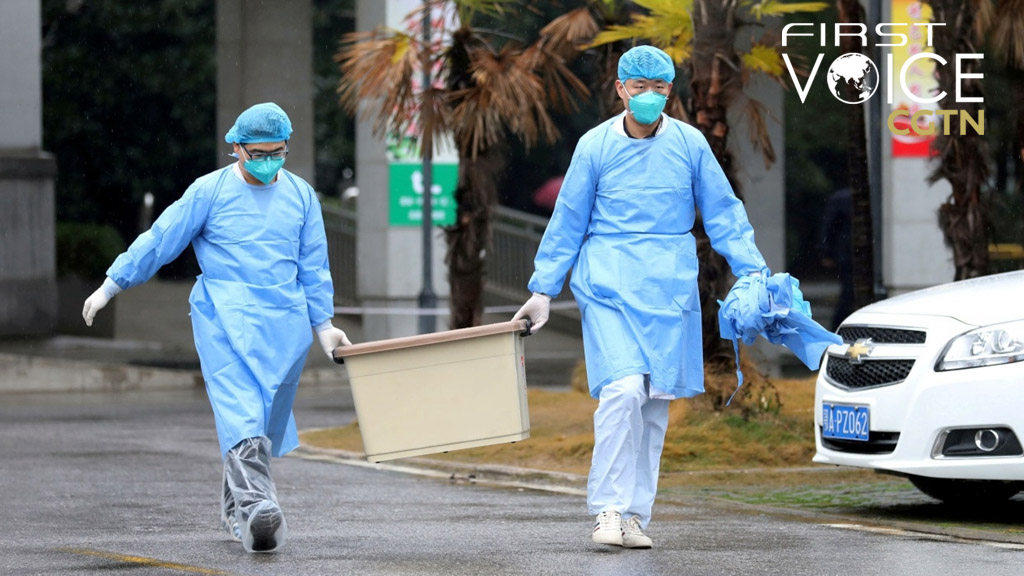 With all the news about coronavirus popping up, it is easy to get lost in a "fog of disease". With the situation evolving on an hourly basis, people are busy shielding themselves from potential exposure and planning (many improvising) the next step of their vacation. The government is mobilizing available resources trying to manage and contain the disease while news about new cases breaks daily.

These things are imperative. But, it is also important to take a step back from the front line and look at the outbreak from a different perspective. The new coronavirus could be striking at something beyond public health.

The situation facing the public and the government has a powerful complication – tradition. As many media outlets, foreign and domestic alike, have reported, it is increasingly likely that wild animals are the source of the disease. When they are consumed by humans, the diseased is transmitted and becomes more infectious through human-to-human contact.

The timing of this particular outbreak coincides with Spring Festival, known as the largest human migration. An estimated 3 billion trips will be made during the 2020 Spring Festival season. Not only are people traveling intensively within China, but with schools on holiday, many families have planned travels abroad. The sheer volume of people shuttling within and going out of the country has increased the potentially exposed population at an exponential rate.

It could be easy to suggest that a banning of wild animal consumption or a total lockdown of the source of infection could solve the problem. But, the problem is that these particular eating and traveling are traditional for a vast number of the Chinese population. It is not just in the city of Wuhan, but in provinces like Fujian and Guangdong, that wild animals constitute a substantial portion of the cuisine. With a combined population of more than 150 million, removing an important part of dining would be a daunting task from a governance perspective. 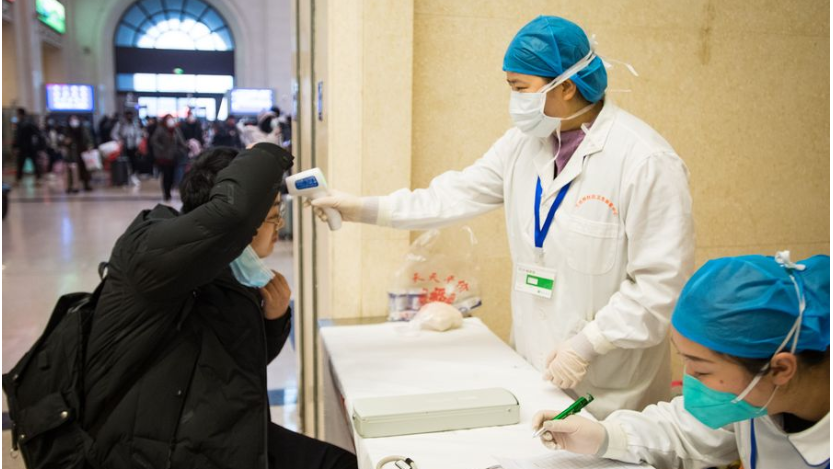 The same goes for the travel. Shutting down the city with 11 million residents is already an unprecedented task, especially during Spring Festival. There has been online chatter about people trying to get out of Wuhan en mass after the lockdown was announced, and that hundreds of thousands left the city in mere hours. Incidences of people with fever are being widely circulated online alongside accusations of being irresponsible.

However, facing a disease that doesn't have a clear set of early symptoms, or painting every fever and cold with the same brush would be unfair to many. Those who have planned their trips or those who have to travel for personal or professional purposes might have no choice but to go through with it. Beyond Wuhan, there are increasing number of cases arising in major mega-metropolises. With undetermined (or even an indeterminable) number of infected people, such a containment tactic might be case-specific instead of a long-term strategy.

This is what makes the disease scary: It is so tied-up with tradition. A vast number of people don't want to forfeit their one chance in the year to do certain things, which is problematic for the easy solution of a ban on these traditions that touch the core of the identity of the population.

Facing an outbreak with the potential to exacerbate beyond control, a temporary prohibition could serve in the public interest. But this is, after all, just one disease. It is a natural pattern that contagious diseases will reoccur in different forms and levels of severity. It is highly unlikely that this is the last time that an infectious disease spreads during a busy holiday season. Repeating this strategy of prohibition, even though it cures the disease, might have an insidious effect that damages something else deeper.

The task ahead for doctors, scientists and policymakers are as great, if not greater, as managing the current outbreak. When it comes to disease, there's hardly a win-win situation. The solution is a delicate balance between necessary emergency and cultural actions. This is the tightrope they will be walking.