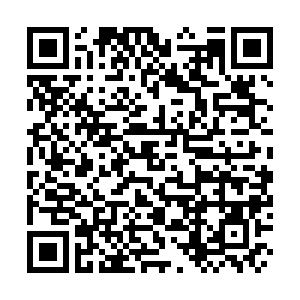 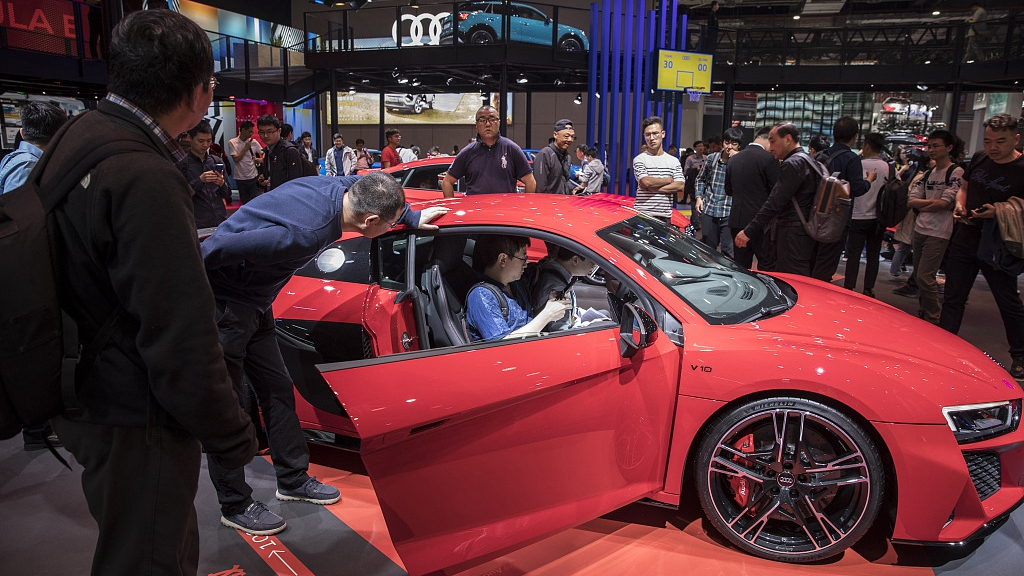 Editor's note: Iram Khan is a Pakistan-based commentator on international and commercial affairs. The article reflects the author's opinions and not necessarily the views of CGTN.

After two years of decline in sales, China's automobile industry is finally showing signs of a comeback. Confidence of users is picking up and production is showing growth. A set of pro-consumption policies is the reason behind the coming uptrend that is expected to fix the protracted downturn of the global auto industry.

The dip was not a problem specific to China. 2019 witnessed the industry's slowdown at the international level with a decrease of more than 4 percent. Domestic sales of at least two U.S. automakers, combined sales of South Korea's five automakers, and exports of German cars plunged by varying percentages.

The slump prompted stakeholders to question if the industry had hit its demand ceiling. Apprehensions of its future growth remained prevalent given that the improving mass transit systems and ride-hailing services have encouraged people to drive less.

One of the main reasons for the decline in China was the trade tensions with the U.S. which now appear to have ameliorated with the phase one deal. Apart from that, petrol-powered cars are rapidly losing steam as China and other countries legislate strict emission standards to combat climate change.

While discouraging fossil fuels, New Energy Vehicles (NEVs) were promoted in China with subsidies up until last June. After the production picked up pace and the industry matured, the subsidies were reduced. The short-term impact of the move was a sharper fall in the overall purchases.

In the long term, however, the partial retraction of subsidies will spur an innovative spirit in the industry and help it become more competitive. Even though the production volume will increase, the enhancement of value for customers will be the ultimate benefit.

The first signs of recovery appeared in November 2019 when production saw year-on-year growth for the month. Attributed mainly to the incentivization of domestic consumption, the market once again started to exude confidence.

Local companies are now transforming their fleets by riding on the rising trends of environment-friendliness and smart technologies. Nanjing-based Byton, for instance, has announced a bid for global partnership for its M-Byte electric SUV. The SUV hosts an array of smart features to enrich user experience through in-car interactions. It will hit the Chinese and American markets this year and European markets in 2021.

Another Chinese automaker, the FAW Group, has unveiled its plans to launch 21 new models. Out of these, 18 will be either electric or hybrid. With that, the group is foreseeing its sales to reach 600,000 units by 2025. 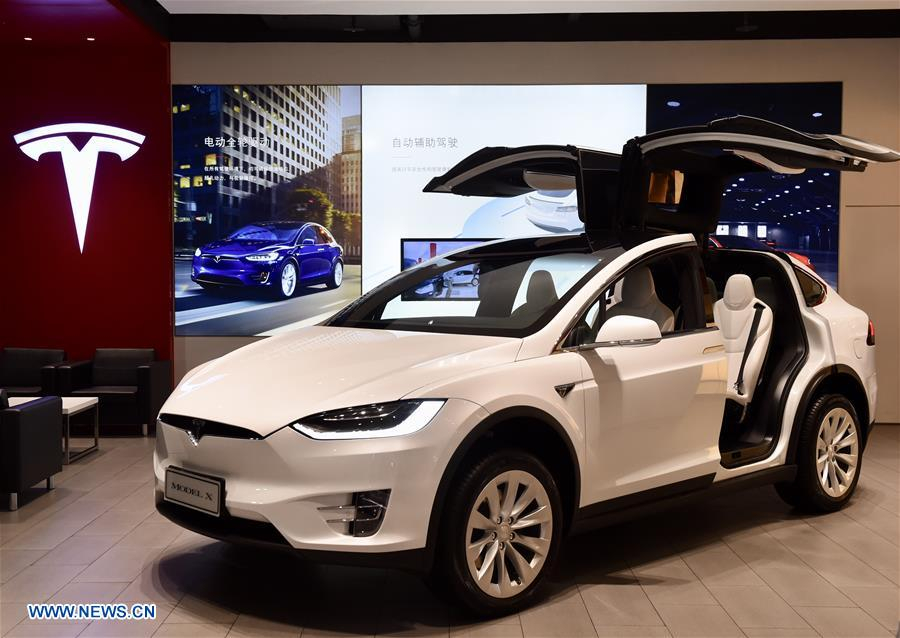 An electric car is displayed in Tesla's branch in Beijing, July 12, 2018. /Xinhua Photo

An electric car is displayed in Tesla's branch in Beijing, July 12, 2018. /Xinhua Photo

NEVs are the latest driving force of the Chinese automobile sector. They grew from a modest 10,000 in 2009 to over 1.26 million in 2018. By the end of 2019, NEV sales rocketed by 71.4 percent on month-on-month basis after a year of slow activity. Despite their price being higher than of those powered by fossil fuels, they tend to be cheaper in the long term for being energy efficient.

Even foreign enterprises are aiming to take advantage of China's preferential policies for NEVs. Tesla, a U.S. company specializing in electric cars, completed the construction of its gigafactory in Shanghai last November in a short span of 10 months.

Raising competitiveness, Tesla has launched locally manufactured models that are much lower in price than those of Chinese companies. The gigafactory anticipated users' appetite and built almost 1,000 vehicles by early January. Meanwhile, its latest financial report boasts the capacity reaching to more than 3,000 vehicles per week.

China has introduced regulations to put local and foreign companies on an equal footing. Domestic NEV brands presently have a firm hold on the Chinese market. Their subsidies are likely to reduce this year for fair competition with foreign players in providing the best product at the best price.

The Chinese Minister of Industry and Information Technology Miao Wei recently highlighted the country's plans for the auto industry. High-quality development will be encouraged and Chinese manufacturers will be pushed to reach out to markets worldwide.

Efforts are at hand to stimulate consumption and continue the incentives for NEVs. The State Council also released a document last year which asked authorities to reduce restrictions on purchases.

The minister has addressed the issue of subsidies as well. He dismissed the idea of completely cutting them off for NEVs as, and according to him, the issue is still under discussion and the deadline for the discontinuation might be postponed.

His prediction, that the auto economy will bottom out this year and the next, outlines the way forward for the industry in adjusting its production strategy. The measures taken by the ministry will allow revenues to gradually rebound by the end of 2021.

The large consumer base in China spearheads many global trends. Initiatives taken by the Chinese government to reignite the auto sector will have a spiraling effect on the international auto industry. After many of the Asian, European and U.S. carmakers trimmed their budgets to match years of reduced demand, the expected uptrend in China will provide them with a much-needed fuel for growth.