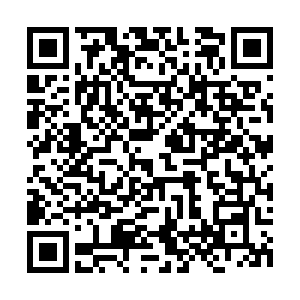 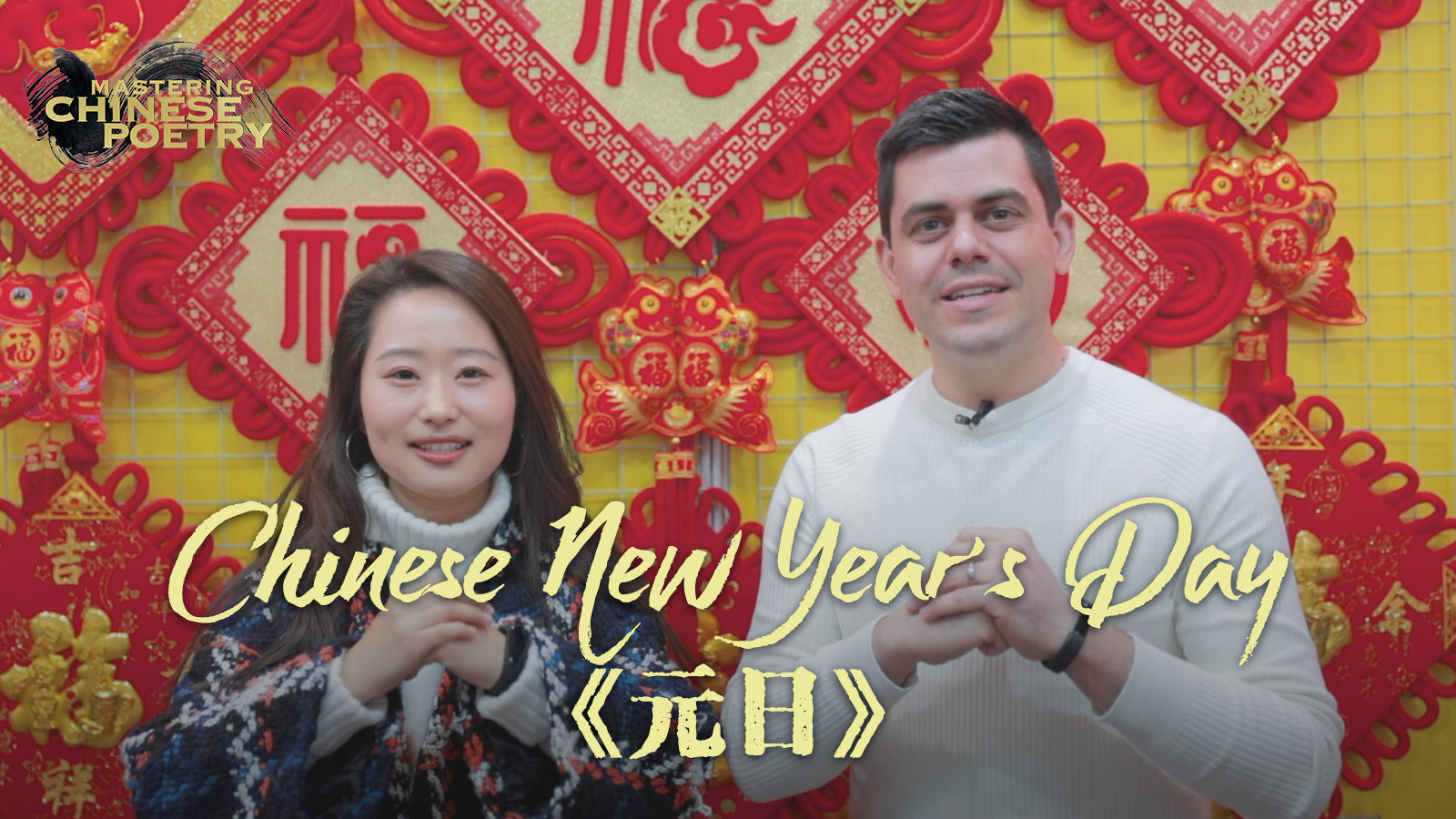 Spring Festival or Chinese New Year is a Chinese festival that celebrates the beginning of a new year on the traditional Chinese calendar. This year, Chinese New Year falls on January 25, 2020, ushering in the Year of the Rat.

Literary figures have composed many articles and poems describing this traditional Chinese festival. The poem "Chinese New Year's Day" (《元日》王安石), written by Wang Anshi from the Song Dynasty, is among the classics. Wang Anshi was a poet and political reformer and the poem paints a picture of how Chinese people welcomed the New Year back in the day.

The old year is blown away by firecrackers,

The first two lines set the mood for the festive season. Firecrackers are going off, people are clinking glasses merrily and a warm breeze is blowing signaling the arrival of spring. The poem captures everyday details and presents a vivid image of how to ring in the New Year.

In the last two lines:

While the rising sun shines over each and every household,

Wang Anshi describes how the rays of the rising sun penetrate people's homes, brightening the space. The poet wanted to emphasize that the beginning of the New Year is an opportunity that brings with it new possibilities and bright prospects. Old peach wood charms are replaced by new ones, ridding people of remnants of the past and bringing forth the new.

In his poem, Wang Anshi introduces the festive scenes that mark the celebrations of the New Year, but also sneaks in his view that a new year is a chance to start afresh – something that resonates with many.