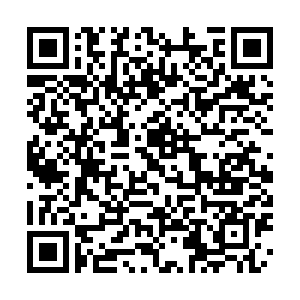 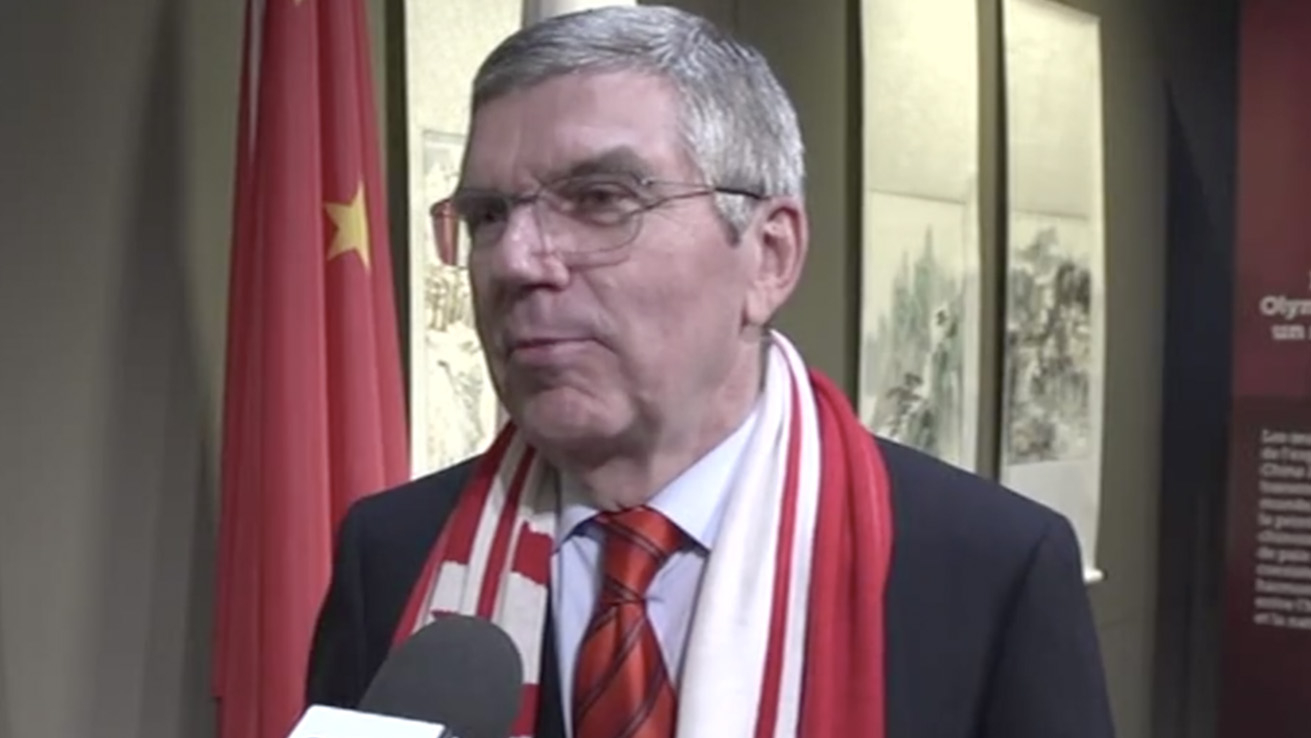 A celebration for the Chinese Lunar New Year was held at the Olympic Museum in Lausanne, Switzerland, where the two mascots for the 2020 Beijing Winter Olympic and Paralympic Games were introduced. IOC president Thomas Bach also shared his Chinese New Year greetings.

It was the first time the animated astronaut giant panda "Bing Dwen Dwen" and the red lantern baby "Shuey Rhon Rhon" were shown in Switzerland. The museum also set up a special area for a Chinese painting exhibition themed“Harmony and Peace” to celebrate the Chinese Lunar New Year.

Greeting the gathering in Chinese, Bach wished everyone a happy Chinese New Year.

"I wish all the Chinese people a happy New Year with health, with happiness, with good fortune, and with prosperity," he said. "May the friendship between the Olympic movement and China live and be strengthened this year.”

Adding his best wished for the Beijing Winter Games, Bach said he looked forward to the next two years when "China will write history again."

"Beijing will be the first city in Olympic history to organize both the winter games and summer games," he said. "We're looking forward to strengthening the cooperation with China this year. Beijing 2022's preparation work is going very well, and we can already look forward to the excellent Winter Olympic Games from now on."