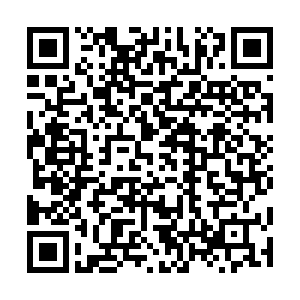 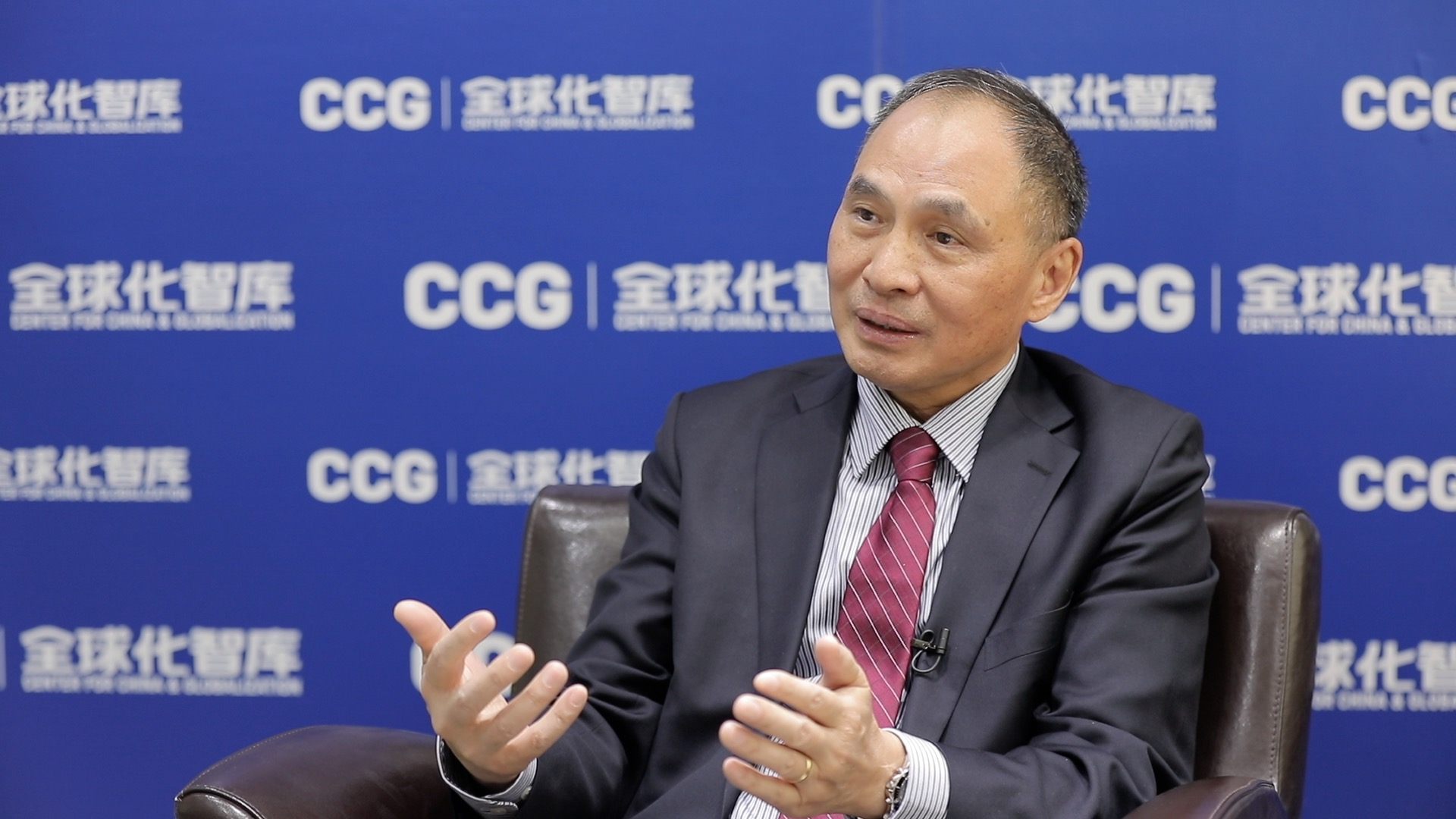 The 22-month-long trade row between China and the U.S., the world's two largest economies, has lulled after both sides signed a phase one deal last week. Nonetheless, the pact with its constraints on multiple fronts is just the first step – China and the U.S. are facing a much tougher phase two process amid a wider race for the global tech and military crown that will go on beyond current trade tensions.

China is stepping up to fill the leadership vacuum left by the U.S. How will the two countries deal with each other in areas ranging from trade to politics? Will the world become more polarized, and will uncertainty be the new normal? CGTN reporter Wang Xiaonan spoke to Zheng Yongnian, former director of the East Asian Institute at the National University of Singapore and the director of CCG Academic Council, to delve into these issues of global concern.

The following are excerpts from the interview, which have been edited for clarity.

CGTN: What do you think of the phase one trade deal between China and the United States?

Zheng: The deal, of course, is important from all perspectives because the Sino-U.S. relationship is the most important in today's world. People are relaxing a bit because in the past two years, both countries have been arguing and struggling with each other, but now the deal is a deal. However, that's just one step. I think there'll be a second or third deal on comprehensive trade.

It's not only about trade in the traditional sense. Actually, the deal has a wide range of implications including ones concerning domestic development. 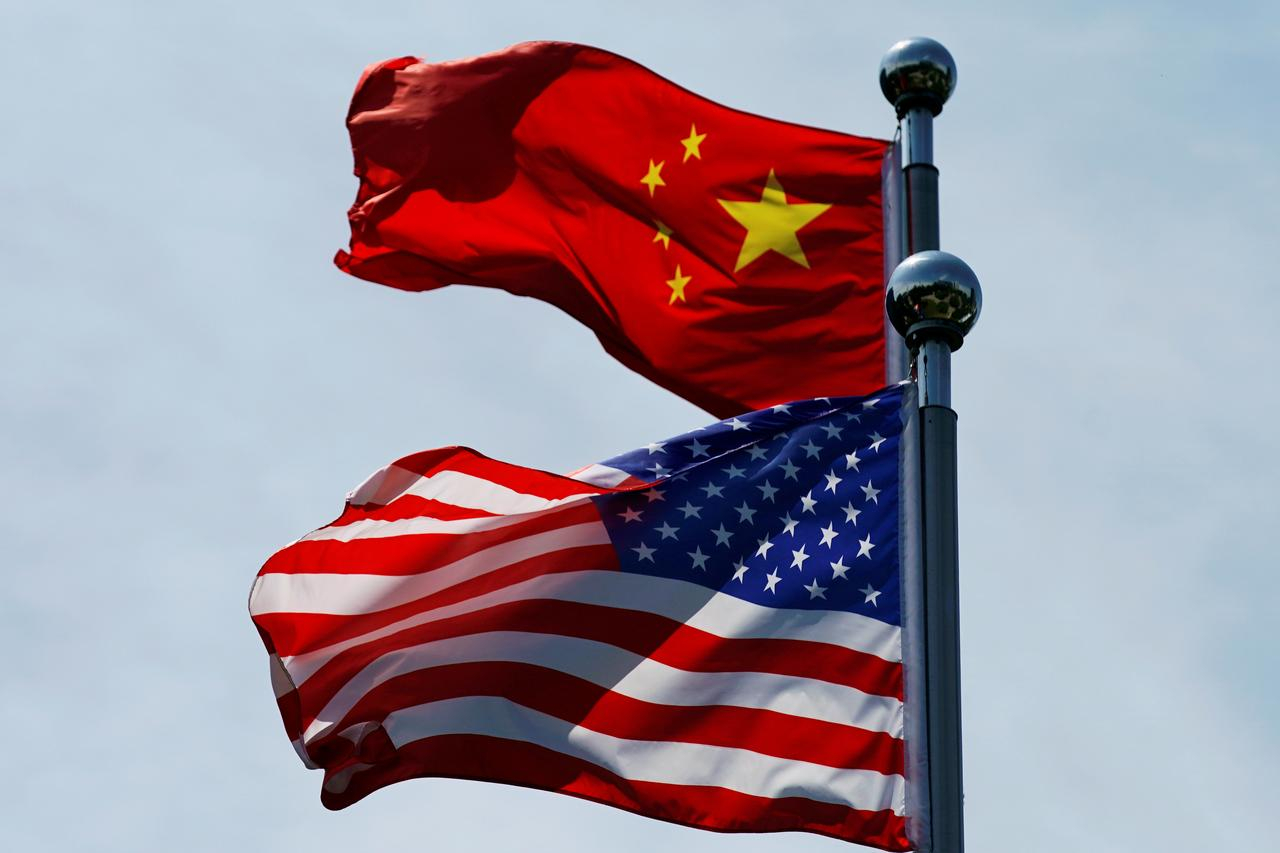 Chinese and U.S. flags flutter near The Bund before the U.S. trade delegation meet their Chinese counterparts for talks in Shanghai, China, July 30, 2019. /Reuters Photo

Chinese and U.S. flags flutter near The Bund before the U.S. trade delegation meet their Chinese counterparts for talks in Shanghai, China, July 30, 2019. /Reuters Photo

CGTN: The Economist published an article saying that from Xinjiang to Taiwan, China's periphery will be a source of unpredictable risks and threats. With the West's increasing focus on China's Xinjiang, Hong Kong, Taiwan and Tibet, is there an ideological war taking shape between China and the U.S.-led West?

Zheng: Yes, sometimes there is, if not an ideological war, an ideological confrontation. Once you treat Xinjiang, Taiwan and Hong Kong as ideologies, you cannot see the truth. Many media outlets in the West are biased because ideology becomes the lens through which people interpret reality. But ideology will not change reality, so if you want to solve the problem you have to take a look at what's real.

I don't think Xinjiang will become a big problem for China because the country is looking at it realistically. There are a lot of positive things going on. For example, Taiwan's economic relationship with the mainland is deepening. I don't think Taiwan can escape the mainland economically, culturally and socially. There are political differences, but they will eventually disappear. We should look at the relationship in a dynamic way. In Hong Kong, people are superficially demanding "democracy" but in reality, people have practical concerns such as their employment, housing, etc.

If the media focus too much on ideology, they are simply cheating themselves. Anti-fugitive bill protesters stand behind a barricade during a demonstration near a flag raising ceremony for the anniversary of Hong Kong's handover to China in Hong Kong, China, July 1, 2019. /Reuters Photo

Anti-fugitive bill protesters stand behind a barricade during a demonstration near a flag raising ceremony for the anniversary of Hong Kong's handover to China in Hong Kong, China, July 1, 2019. /Reuters Photo

CGTN: What's a word you would use to describe current China-U.S. relations in the post-engagement era?

CGTN: How do you see China's changing role given a withdrawal of U.S. leadership from global responsibilities such as the Paris climate accord and Iran's nuclear deal?

Zheng: I don't think the U.S. will fully withdraw from world affairs. U.S. President Donald Trump focuses on domestic issues with "Make America Great Again," but, personally, I think he has a point because the U.S. has so many domestic issues which affect its role on the international stage. If you want to assume an effective role in the world, you have to solve domestic issues first. So I think an American withdrawal from the world stage is a temporary phenomenon. The two sides will eventually go back to cooperating in international affairs. 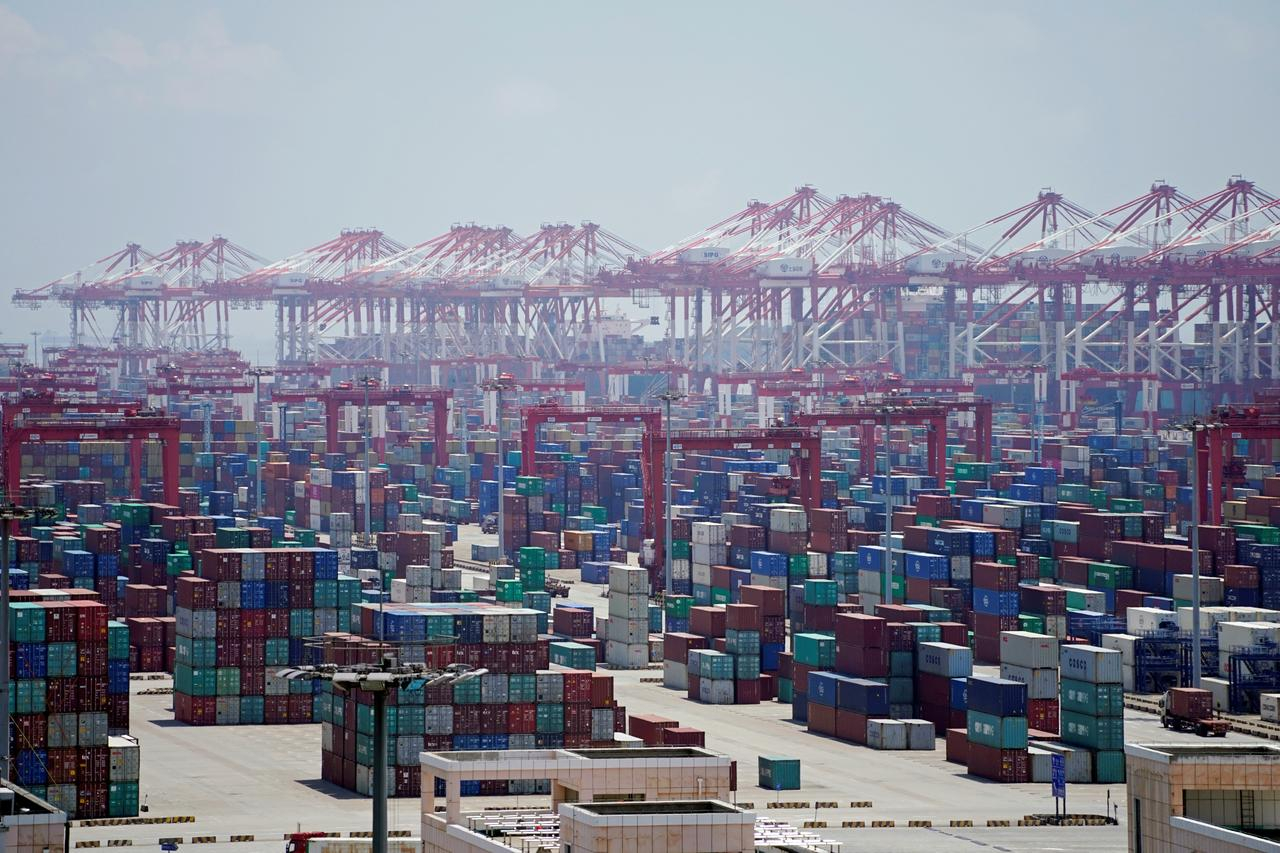 CGTN: Given the U.S. domestic problems that you mentioned, will the administration still govern effectively? You also attributed part of the reason for these problems to the current populist democracy, so do you think the U.S. and other Western countries will go back to an elite democracy?

Zheng: The U.S. and the West as a whole is unlikely to give up the "one man, one vote" democracy. Coping with the negative consequences caused by this system is a big issue.

It's very difficult to go back to an elite democracy. Once you have the "one man, one vote" system, people will not give up. "Elite democracy" –  also called representative democracy – means if you are mainly represented, you have to bear responsibility and you have to make a decision for yourself. But now these ruling groups don't want to bear responsibility and (instead) shift it to the people, like a referendum. The UK is an example: How can ordinary people understand what Brexit means for them? How the elites reestablish their political responsibility is a big issue for democracies.

CGTN: What do you think about China when it comes to effective governance?

Zheng: China is facing tons of problems – environmental issues, income inequality, sustainable development, the middle-income trap, and even the Thucydides Trap with the U.S. But China's advantage is that the Communist Party – the ruling party – is very strong and continues to be strong, so the government is very effective compared to those in the West. Today every country has a problem with governance, but the difference is whether you have an effective government or not. CGTN: Are we in the midst of a difficult period in light of a slew of external tensions?

Zheng: During this particular time, there are big changes occurring on the international stage and many countries have outsize domestic problems. Big countries, like China, always have big problems, but their capability to solve these problems is also big.

We need to look at the problem in a dynamic way. Since reform opened its door in the past four decades, China has faced a different set of problems. As long as China is developing, these problems are developmental. That's why development is the hard truth. Without development, those problems will become real.

The interview took place on the sidelines of a symposium hosted by CCG (Center for China and Globalization), during which Zheng Yongnian gave a speech on Sino-U.S. relations in Beijing on Tuesday.