What can international cooperation do to curb the spread of the new coronavirus?
Kong Qingjiang 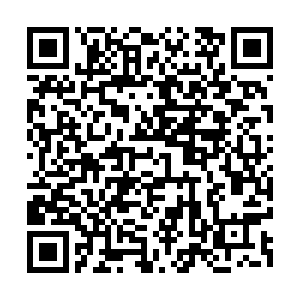 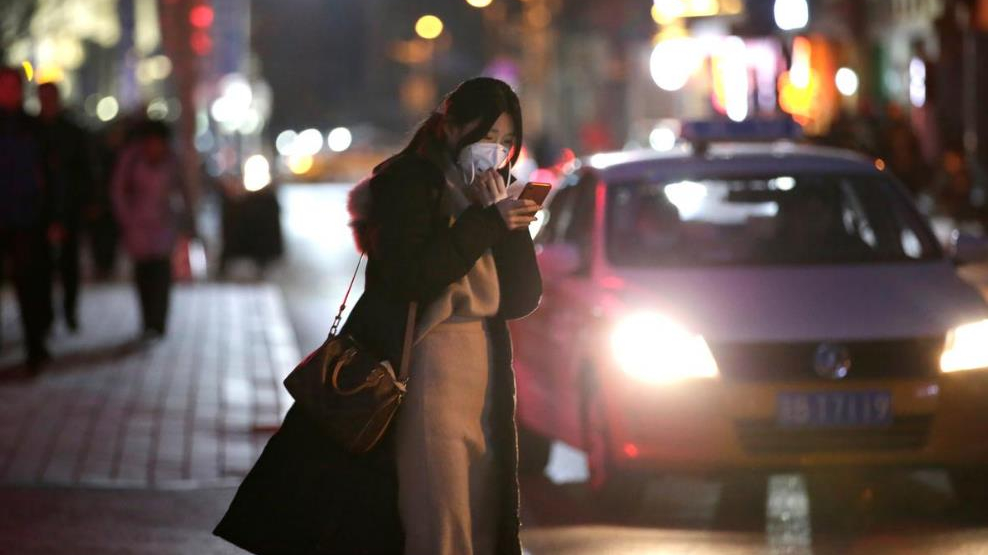 Amid grave concern over the spreading of the new strain of coronavirus, the announcement by the World Health Organization (WHO) that the contagion does not yet constitute a public health emergency of international concern came with a sigh of relief for the international public.

Apparently, the relatively small number of cases diagnosed outside China as well as China's efforts to contain the spread of disease, led to the conclusion of the international watch dog for public health crises.

It is known that virus is mainly transmitted through person-to-person interaction. Countries around the world have long begun to realize that infectious diseases in foreign countries pose a threat to their public health through international trade and travel.

Moreover, the large-scale movement of goods and people brought about by today's economic globalization has made it increasingly difficult for sovereign states to rely on their own capabilities to prevent and control the spreading of infectious diseases.

Therefore, international cooperation among countries is crucially important to curb the spreading of the virus.

In this regard, a mechanism for international cooperation on public health emergencies has been in place with the establishment and functioning of the WHO. However, the countries involved are supposed to play a major role.

For example, since the outbreak of the contagion, China has blocked the further movement of people in and out of Wuhan where the virus broke out. It mobilized and channeled medical resources to Wuhan from across the country to help fight the virus there. 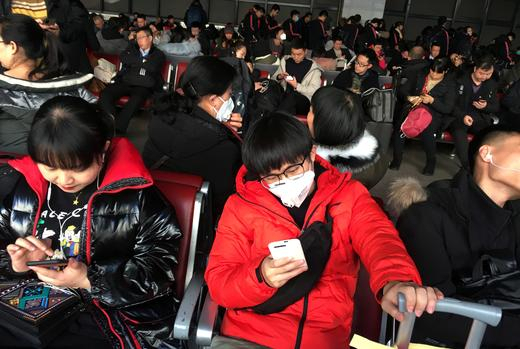 Passengers wearing masks are seen at the waiting area for a train to Wuhan at Beijing West Railway Station ahead of Spring Festival, January 20, 2020. /Reuters Photo

Passengers wearing masks are seen at the waiting area for a train to Wuhan at Beijing West Railway Station ahead of Spring Festival, January 20, 2020. /Reuters Photo

China has installed virus detecting and monitoring systems in its international airports.

The country has made efforts to prevent and control the disease and informed the WHO as well as relevant countries and regions about the disease in a timely manner.

However, doubts towards the Wuhan's authorities' response to the coronavirus outbreak and information disclosure at the very beginning remain. China, in all respects, still needs to improve its capacity to respond to the outbreak and prevents the further spread of the virus.

Of course, the severity of virus does not allow for any slack in efforts to curb its spread. While China's response is developing, the country needs to examine whether improvements can be made by looking into its efforts and borrowing the experience that the WHO and the international community have accumulated in this regard throughout the years.

What is certain is that the country stands ready to work with the international community to effectively curb the spreading of the infectious disease to uphold global health security.

It is also noted that international community has acted for the purpose of disease control. A U.S research institute was reported to offer assistance to Chinese institutions in combating the new coronavirus.

Such initiatives of international cooperation, which is an indicator that no country can stand alone in curbing the disease, shall be encouraged.