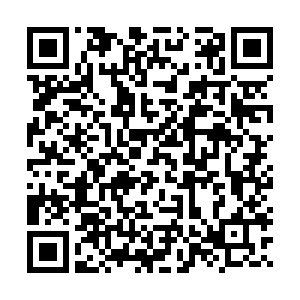 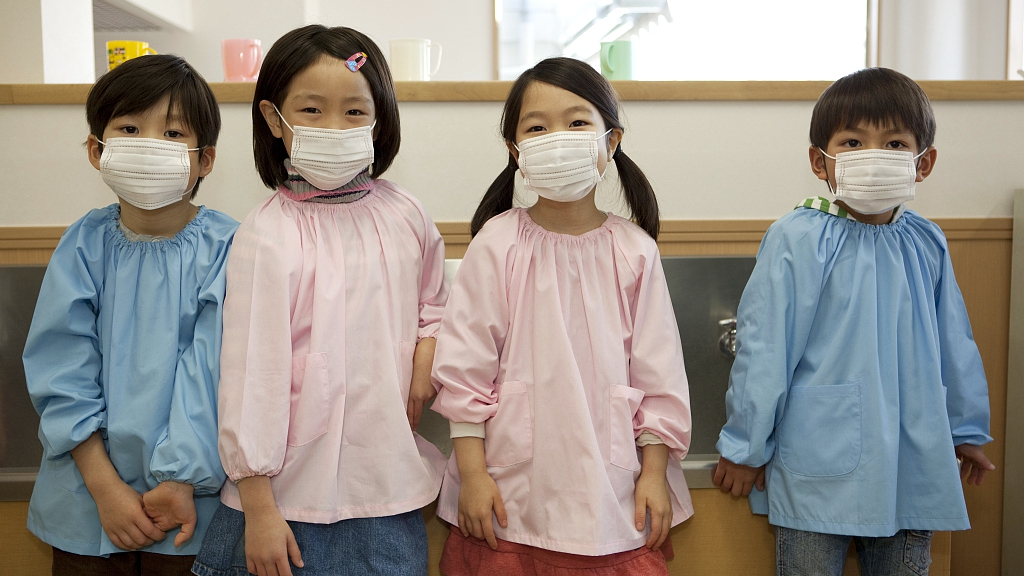 Kindergartens, primary schools, secondary schools and universities in Beijing have postponed the opening date of the spring semester in the wake of the nationwide coronavirus epidemic.

Li Yi, spokesman for the Beijing Municipal Education Commission, announced the information at a press conference on January 26. He also said the offline training of academic institutions will be suspended. It's not clear when they will reopen.

Fifty four people have been diagnosed with the new coronavirus in Beijing so far, and two of those patients have been cured.

The coronavirus was first found in Wuhan, capital of Hubei Province and quickly spread across the country and beyond. Over 10 universities in Wuhan announced that they will postpone the spring semester, including Huazhong Agricultural University, Yangtze University and China University of Geosciences (Wuhan).

Universities in Shanghai and Chongqing announced similar postponements. Shanghai University said the start of the new semester will be delayed till February 17. The Ministry of Education said on January 23 that exams for the enrollment of students in some majors, which usually take place between February and April each year, will be delayed.

According to the Beijing Municipal Education Commission, schools will provide different online learning courses for students and pay attention to students' physical and mental health while they are at home.