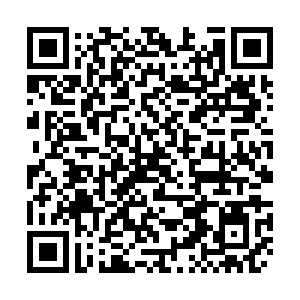 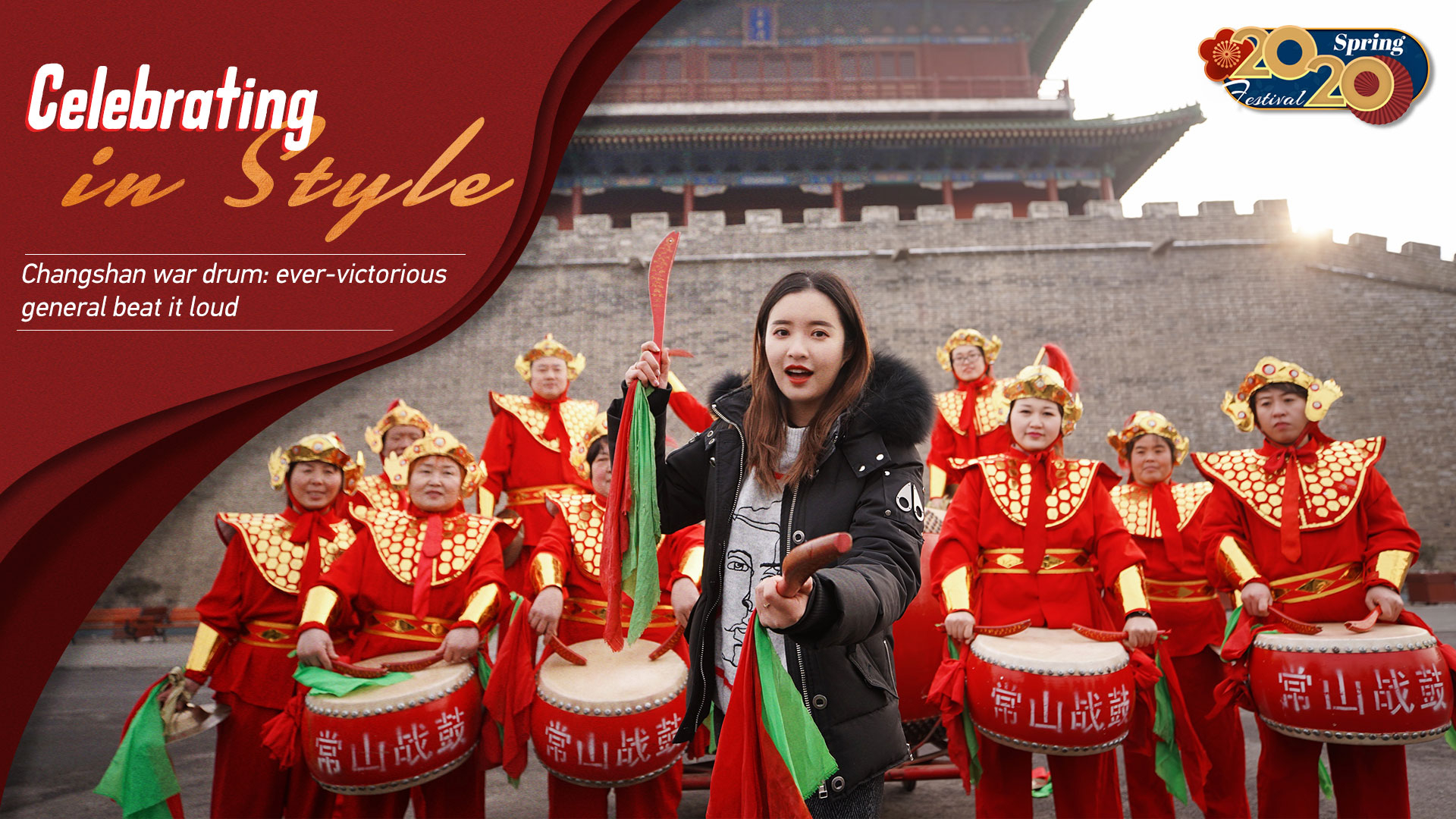 The snow hasn't melted, and the war drums are beating loudly in the morning in the ancient city of Baoding, Hebei Province.

The deafening sound seems like it can be heard throughout the whole town. Although the drums were used on the battlefield in the ancient times, to many people in Zhengding, the sound of the gong and drums is the background music of the festival and the start of the year's momentum.

Master Zuo told me the origin of the war drum here: "Zhengding County, formerly known as Changshan County, is the hometown of Zhao Yun (courtesy name) Zilong, (?-229, a military general who lived during the late Eastern Han dynasty and early Three Kingdoms period of China).”

"Zhao Zilong led his soldiers to war and brought the war drum to Zhengding County," he added.

The battlefield of the old days is the world of men, so the Changshan war drum technique was taught only to men, but this didn't stop ladies loving the drum. Zuo's wife Wang Shuxia is also a provincial-level intangible cultural heritage inheritor of Changshan war drum.

Wang learned the technique secretly when she was young: "I kept the sticks in my cotton-padded jackets and practiced the beat at home with the lights off at night," she recalled.

The situation now is totally different as there are quite a few female drummers, and the continuous growth of the drum team is inseparable from their unremitting efforts. Zuo and Wang went to people's homes to publicize the drumming, as well as broadcast it on the loudspeaker in the town.

Some team members need to work in the daytime, so the couple will teach them at night instead. As Wang said: "This is a good thing, good culture, and we cannot lose it."

Gone are the days of war, but the sound of drums and gongs never stops. The drummers of Changshan now use their talent to bring a festive atmosphere and happiness.