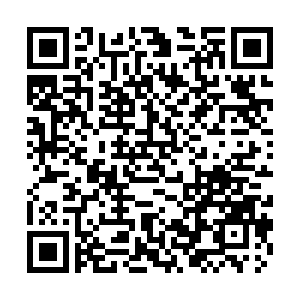 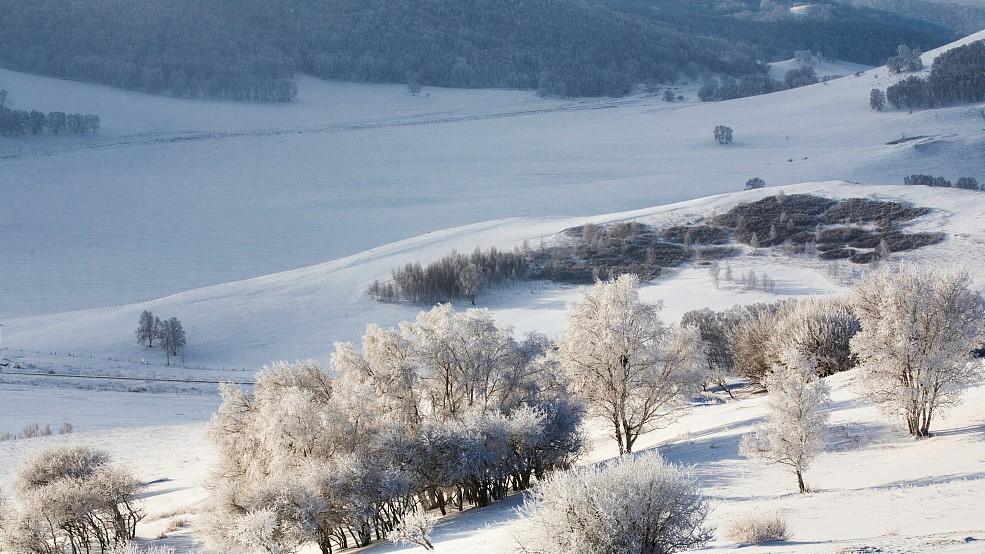 The coming National Winter Games in China's Inner Mongolia Autonomous Region has been postponed due to the recent novel coronavirus outbreak, announced the organizing committee on Sunday.

The event had been scheduled to take place in multiple cities in Inner Mongolia between February 16 and 26. The organizing committee said it received notice from China's General Administration of Sport about the decision of delaying the Winter Games.

So far there is no definite date for when the event will be held.

The Winter Games are not the only sports event affected by the virus outbreak in China. There have been multiple competitions postponed, cancelled or relocated in the country. It has also been reported that the general administration is considering cancelling all sports events happening in China before April but there is no confirmation yet.

So far there are at least 1,985 coronavirus cases confirmed in China, as well as 56 who have died and 49 who have been cured.