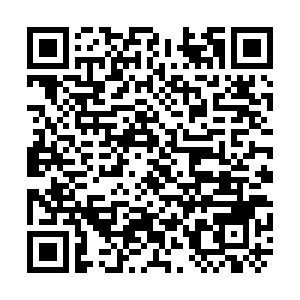 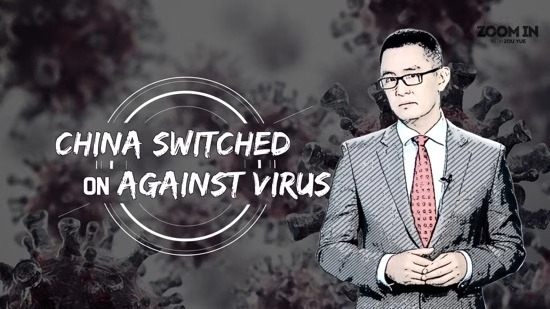 It has been a challenging week for China.

The threat came from a virus, a new coronavirus strain. It has already killed dozens of people and infected thousands. And worse still, we still don't know the scope of the outbreak.

The epicenter, Wuhan, is now on lockdown. It's a hub of industry and commerce in central China and home to 12 million people. Residents there are advised to stay put but millions more are nervous about further spread.

The price of lockdown will go higher as it will affect commerce, transport and finally economy. But most people agree this is the price we have to pay because the stakes are too high and otherwise the cost would be even greater.

The most concerning thing is the lack of information. The virus is new, and despite round-the-clock research, we still don't know much about the pathogen, like where it originated, how it jumped species, how it evolved and how lethal it could be.

Humans rely so much on communication and viruses weaponize human communication. That is why the battle is so painful in a populous country like China.

The news of the virus is everywhere, and people are watching, reading and hearing it in heavy doses every single day. The modern human networks of information have also created challenges for epidemic control. On the one hand, people could easily be scared and spread misinformation or make impulsive choices. On the other, people are better informed and are more ready to take precautions like wearing masks and following procedures.

Epidemics are nothing new. The Black Death in the 14th century killed a third of humanity and the annual flu also claims thousands of lives around the world. The major killers throughout recent human history — smallpox, flu, tuberculosis, malaria, plague, measles, and cholera — are infectious diseases that evolved from animals.

But thanks to science and human cooperation, we are in a better place to deal with epidemics like never before. History gives us perspectives and probably also provides solace.

We have been there and we have seen it before.

The SARS epidemic, which broke out in China in 2002 eventually killed more than 800 people worldwide. Seventeen years later, the entire health system is better off, our knowledge is deeper and awareness sharper. We are better informed and equipped, but of course we still have to be very humble.

Wuhan patients are still struggling to get medical attention and people all over the country are still edgy facing the unknown. An epidemic of this kind will finally test not only the healthcare but the entire social system.

But this time China has established a daily bulletin system on infection cases and promises to punish government officials who fail to provide prompt and transparent information updates.

Wuhan plans to build two special hospitals in 10 days that can treat more than 2,000 patients. This is key, because that means the virus patients won't mingle with common cold or fever patients to make matters worse.

In the meantime, hundreds of medical staff from all over the country have been joining their Wuhan colleagues who are physically and professionally strained.

China's centralized system is at work in the sense that once it has the political will, it can pool the best resources and make the strongest efforts. This is a China that has learned its lessons and this is a community that is determined not to repeat the same mistakes.

But we have to be cool-headed. This is a battle between man and nature. The only tool we can use is the science of medicine. And the only way is to use it with humility and patience.