Coronavirus vs. SARS: How similar are they? Data tells
By Gong Zhe 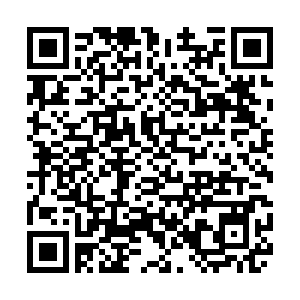 Originating from what experts believe was a seafood market in Wuhan, China and spreading across the globe, the ongoing novel coronavirus outbreak looks a bit like SARS in 2003. Many people have described this new type of coronavirus as "the new SARS" or "evolved SARS."

Though they are not accurate descriptions, the fear of the new disease is obvious. It has already infected more than 2,000 people globally and killed at least 49 as of January 25. We have yet to find a great way to eliminate the virus from human body. And hundreds of new patients are being discovered on a daily basis.

But how bad is the novel coronavirus compared to SARS? Let's look at some of the comparable parameters.

Statistics can be a good way to understand the spread of a disease. Though not completely reliable, it can still give us useful insight.

Luckily we have official data from health commissions in China for the new virus and data from World Health Organization (WHO) for SARS. 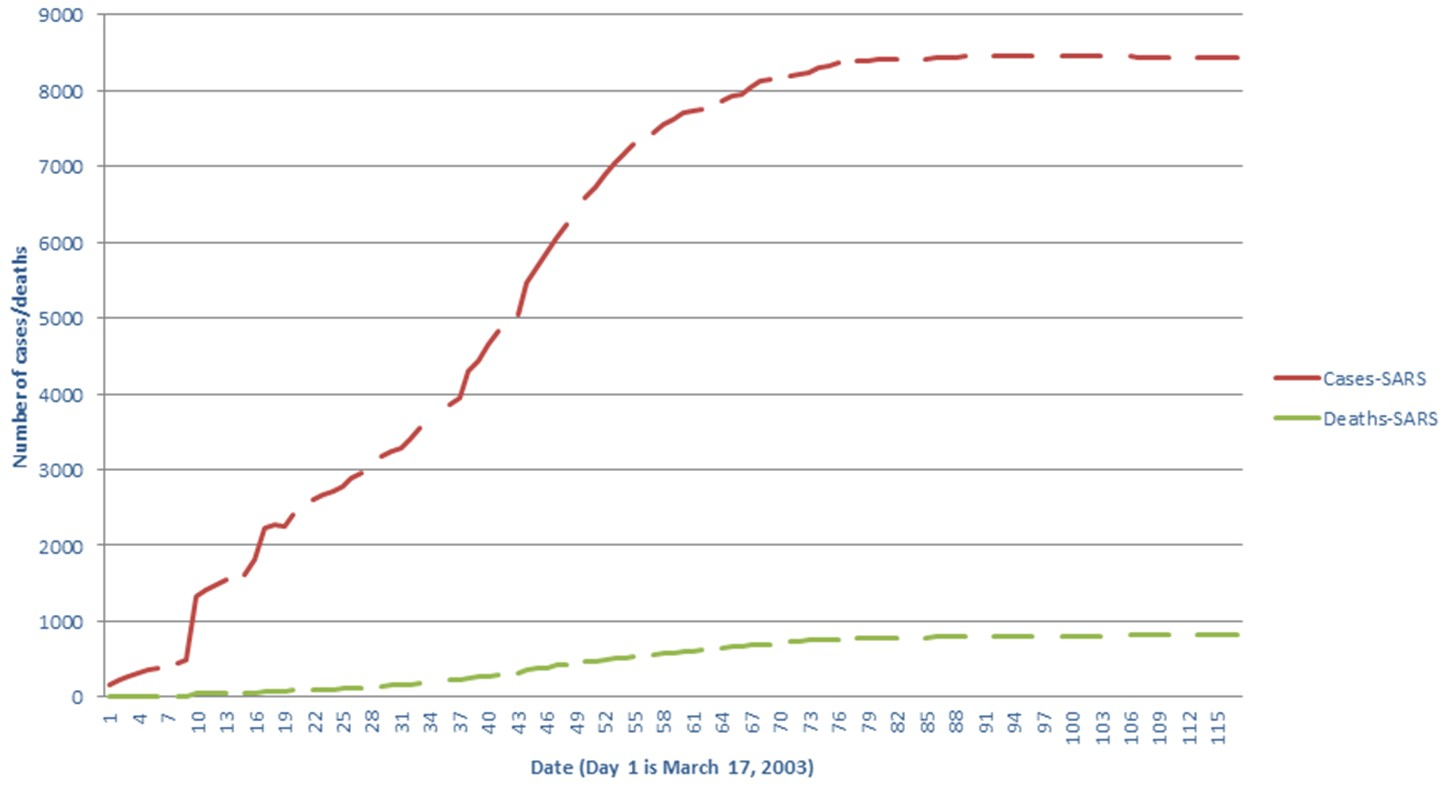 According to WHO, more than 8,000 people were infected by SARS during the whole outbreak and about 800 died. That means roughly one in 10 SARS patients were killed by the disease.

The increasing speed of the numbers was fast for the first two months and then slowed down for a month to a near-stop status. 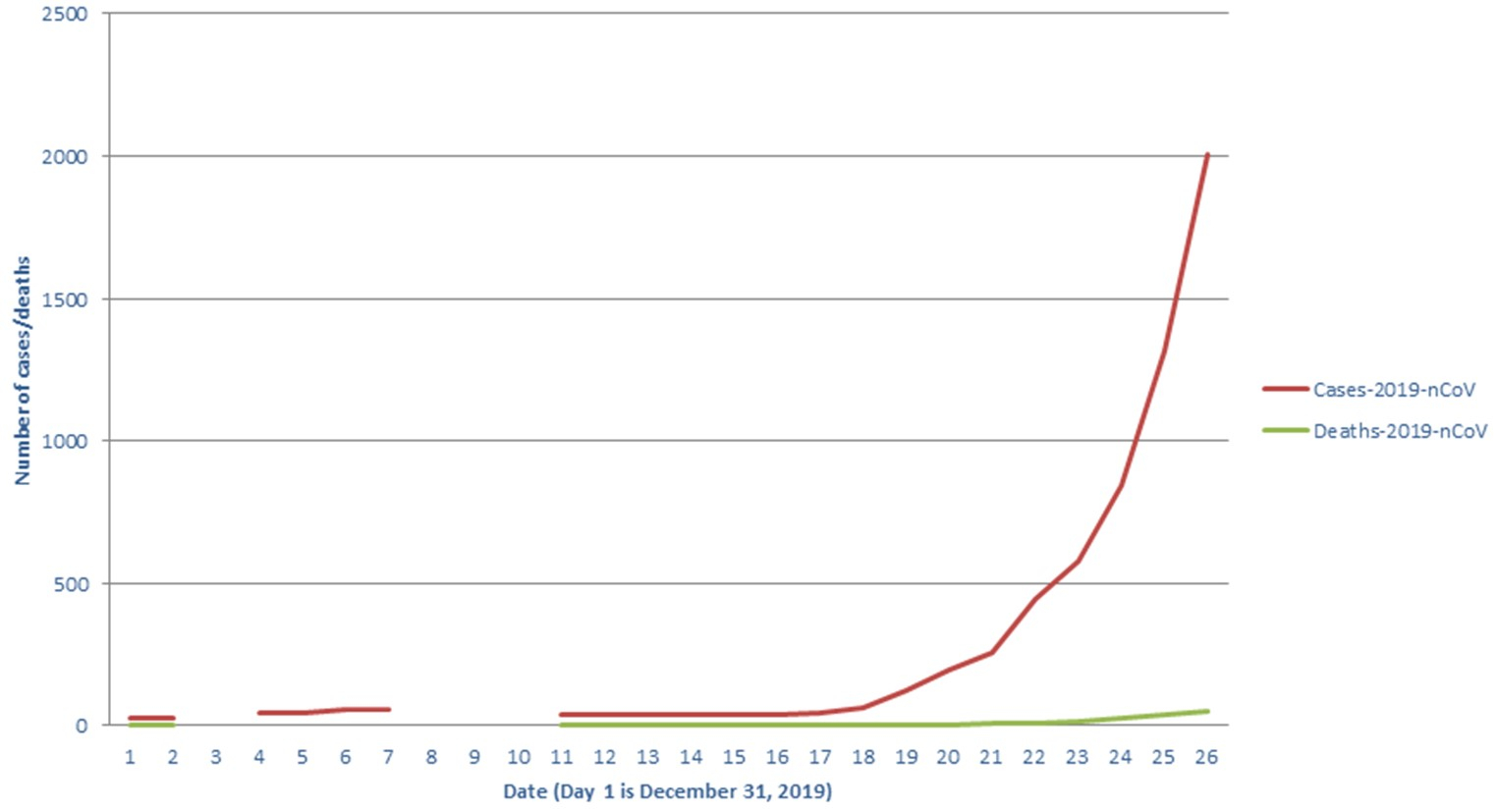 The novel coronavirus outbreak, comparably, is still in its initial stage of rapid growth. Another thing we can notice is that the 2019-nCoV spread relatively faster than SARS during the first 2,000 infections. It took 2019-nCoV five days to grow from 500 to 2,000, while it took SARS a week to do the same.

The good news is, 2019-nCoV seems to be not as lethal as SARS. As of January 25, the mortality rate was a bit less than 5 percent, only half the SARS rate.

After comparing the spread of the diseases, let's go examine patient recovery numbers. 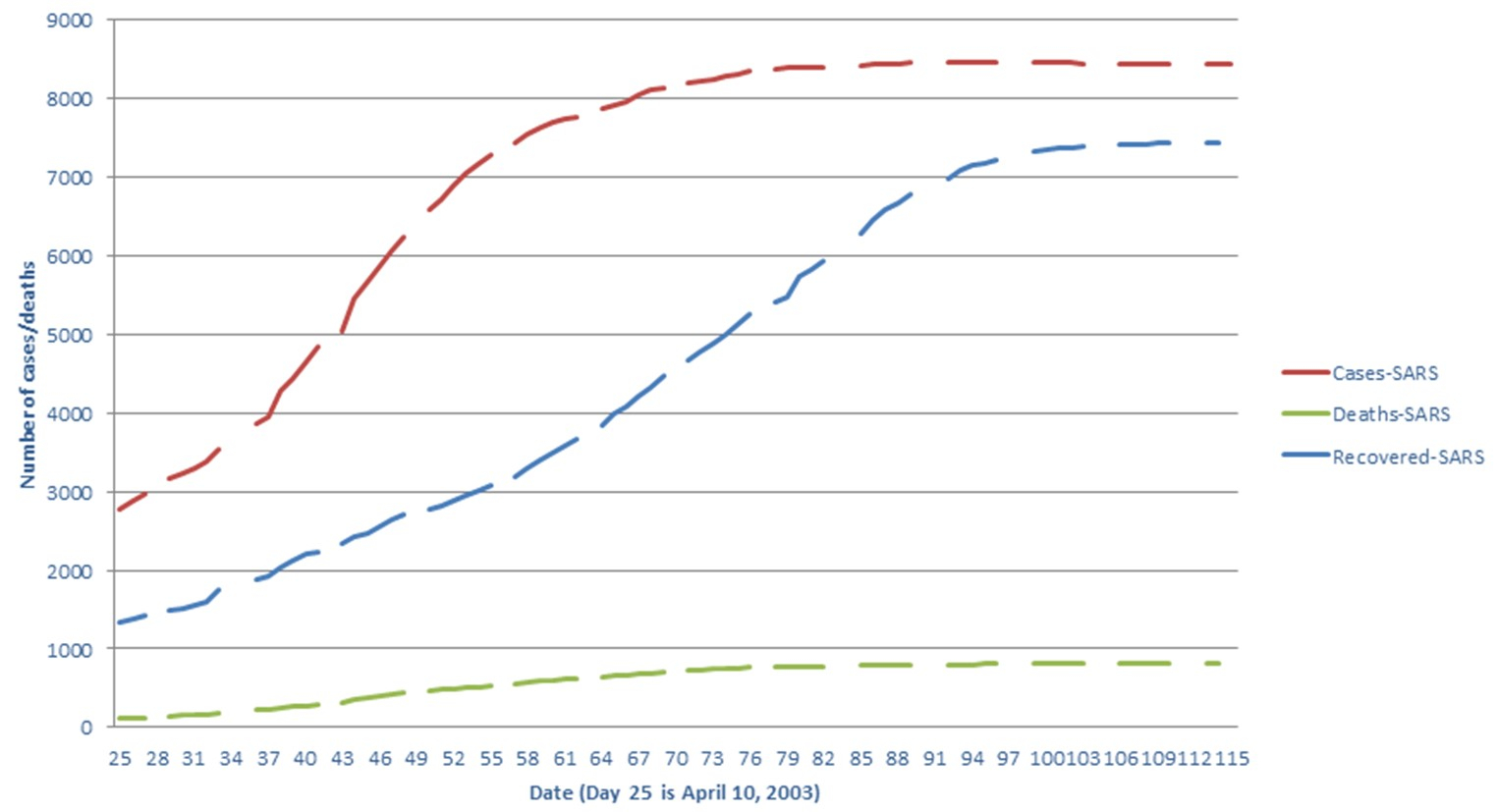 The total, dead and recovered cases from the SARS outbreak /CGTN Picture

The total, dead and recovered cases from the SARS outbreak /CGTN Picture 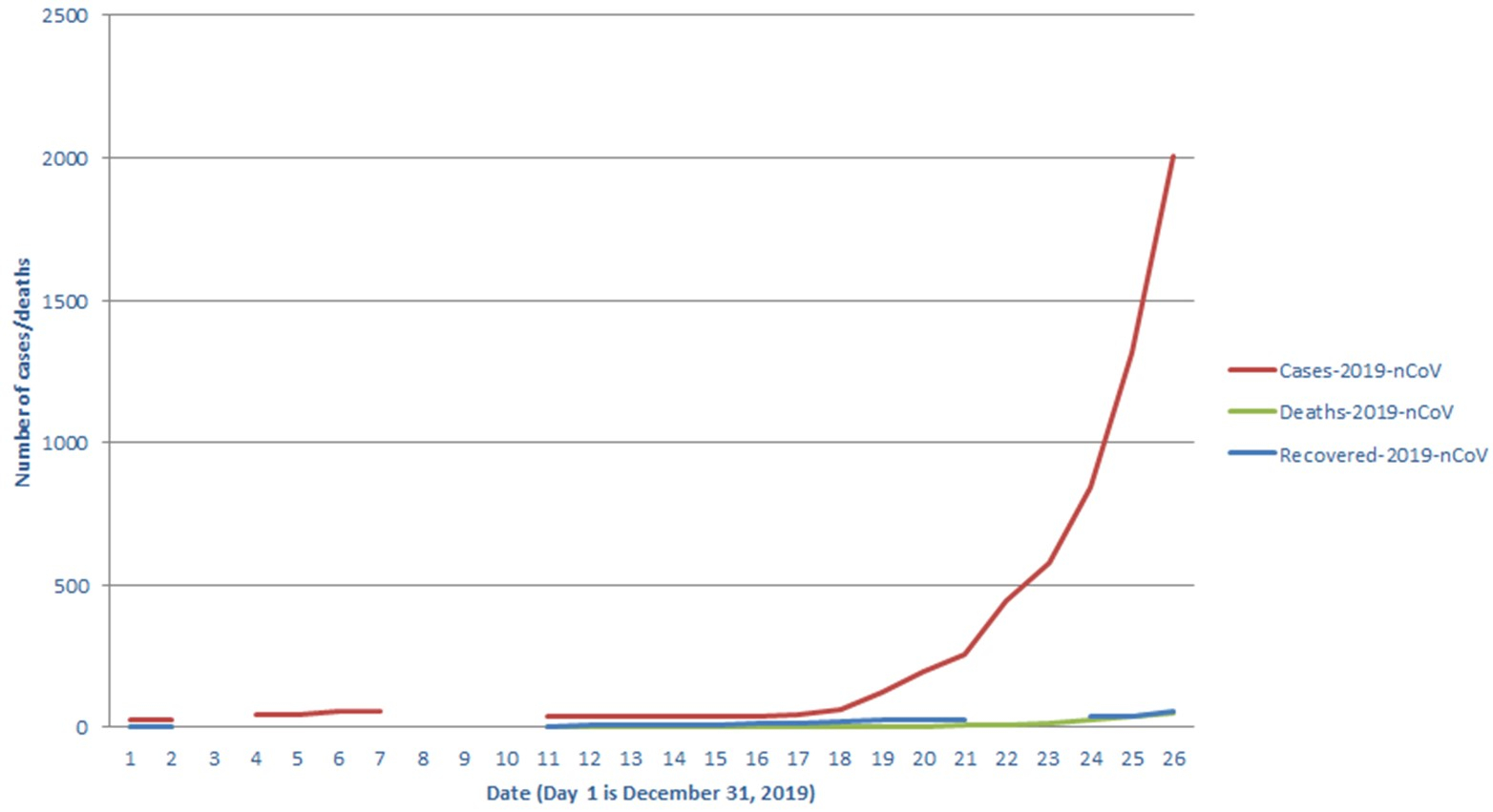 The total, dead and recovered cases from the novel coronavirus outbreak /CGTN Picture

The total, dead and recovered cases from the novel coronavirus outbreak /CGTN Picture

This signals danger as patients in Wuhan could face a tougher recovery than those who had SARS.

As of January 25, there is no cure for the novel coronavirus. Though some anti-HIV drugs could be helpful, the ability to recover seems to depend mainly on the strength of a patient's immune system.

There is also no cure for SARS. Supportive care is the main way to help patients recover.

What the WHO says

The WHO announced a global outbreak when SARS came. But this time the organization said it will not issue a same announcement for now.

WHO's Emergency Committee had an emergency meeting on January 22 and decided not to announce a "Public Health Emergency of International Concern (PHEIC)" for the time being. But at the same time, the organization also decided to actively coordinate research of the virus among countries.

The committee said they are "ready to be reconvened" by early February.

WHO's decision matched the data of reported cases outside the Chinese mainland. As of January 25, a total of 33 cases have been reported, including those in the Hong Kong SAR, Macao SAR and China's Taiwan. That's less than 4 percent of total cases.

During the SARS outbreak, it was a very different picture. 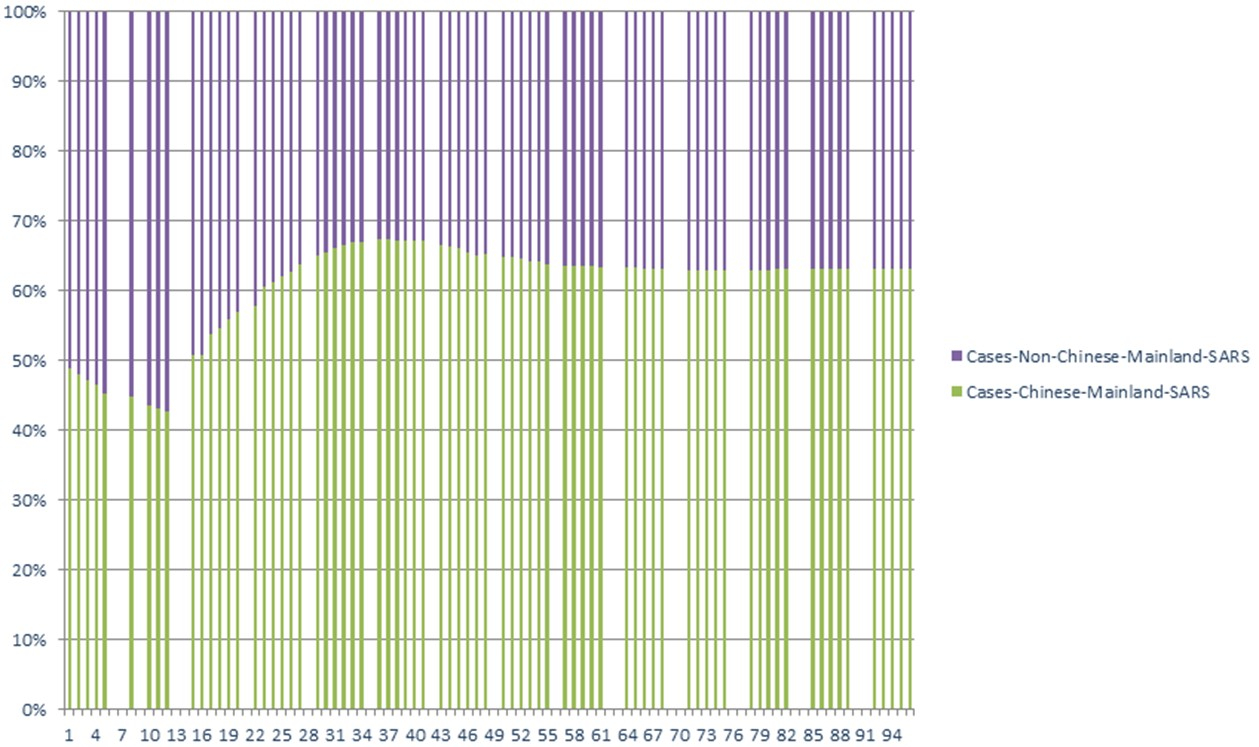 As we can see in the graph, non-Chinese mainland cases made up more than than 30 percent of all cases from April 21 until the end of the SARS outbreak in 2003.

So the new virus is not spreading as globally as SARS.

In conclusion, the WHO doesn't think the new virus is as serious as SARS for now. But they are monitoring the situation.