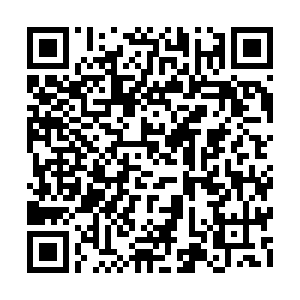 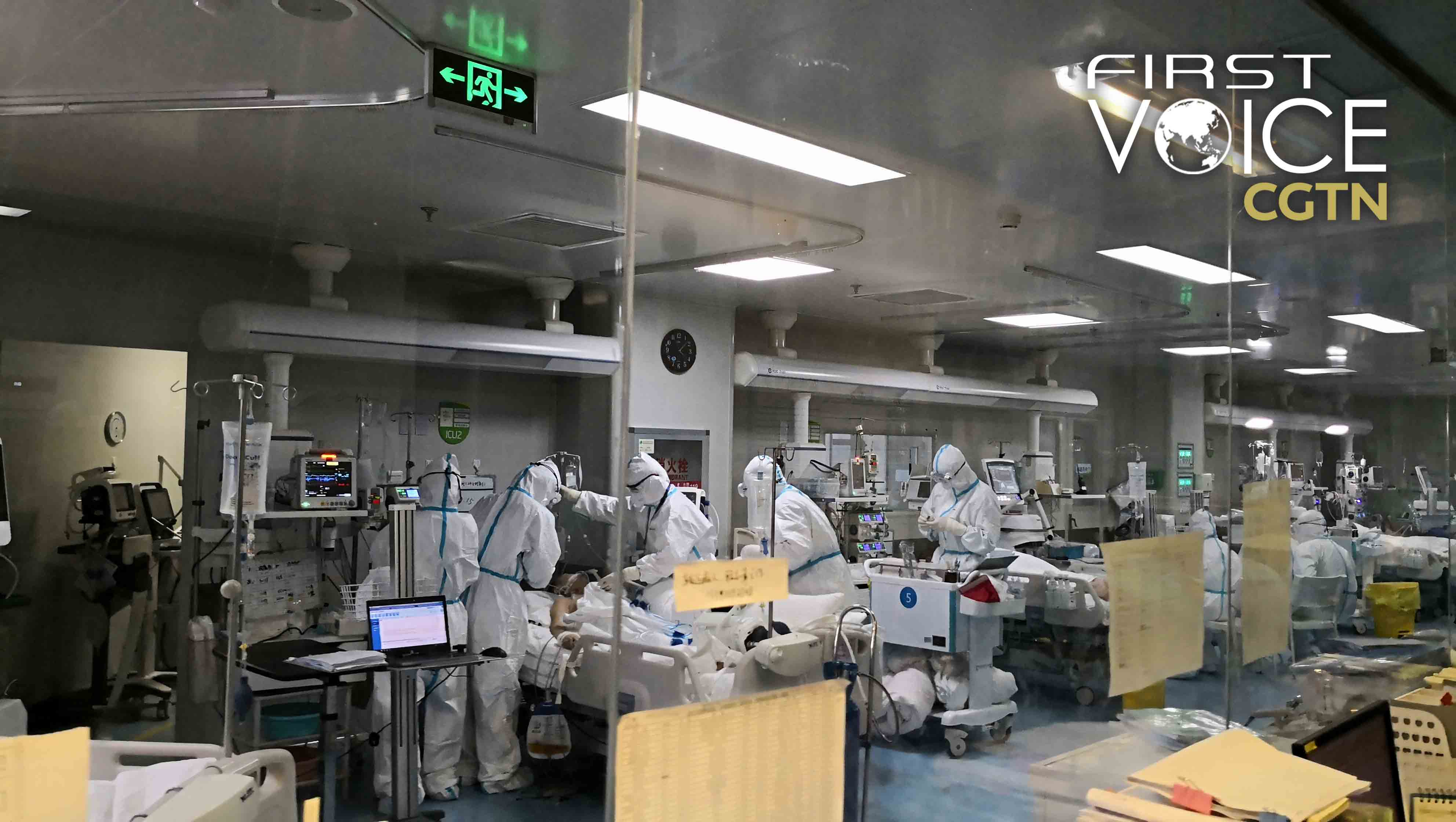 How do you judge the Wuhan quarantine?

The act of locking down a city with more than 11 million residents have prompted some fierce critics in the international community. Some foreign scholars are raising the question over the morality and the legality of the quarantine. Professor James G. Hodge Jr, director of the Center for Public Health Law and Policy at Arizona State University, believes that such an act would "almost certainly lead to human rights violation and would be patently unconstitutional in the United States." The quarantine is "obviously an excessive response," Hodge said to the New York Times.

Well, first, Wuhan is in China, not in the United States. Therefore the U.S. Constitution isn't relevant here.

And secondly, it'd be more than swell if reality could be judged with such simplicity.

As written in the NYT article, the decision to restrict people's movement in a mega city means "China is engaging in a balancing act with a long and complicated history fraught with social, political and ethical concerns." The truth is, there's no simple black-and-white answer to the question above. The calculation here is multifaceted. Logistics, psychological impact, the effectiveness of such an action are only few of the factors that need to be weighed by decision-makers.

For example, within China, there's a debate on the timing of the quarantine. Some are questioning the government for not shutting down the city at the earlier stage of the epidemic. Physically isolating the population within the city from the outside world is believed by many netizens to be effective in limiting the potentially exposed population, thus mitigating the scale of further virus transmission. 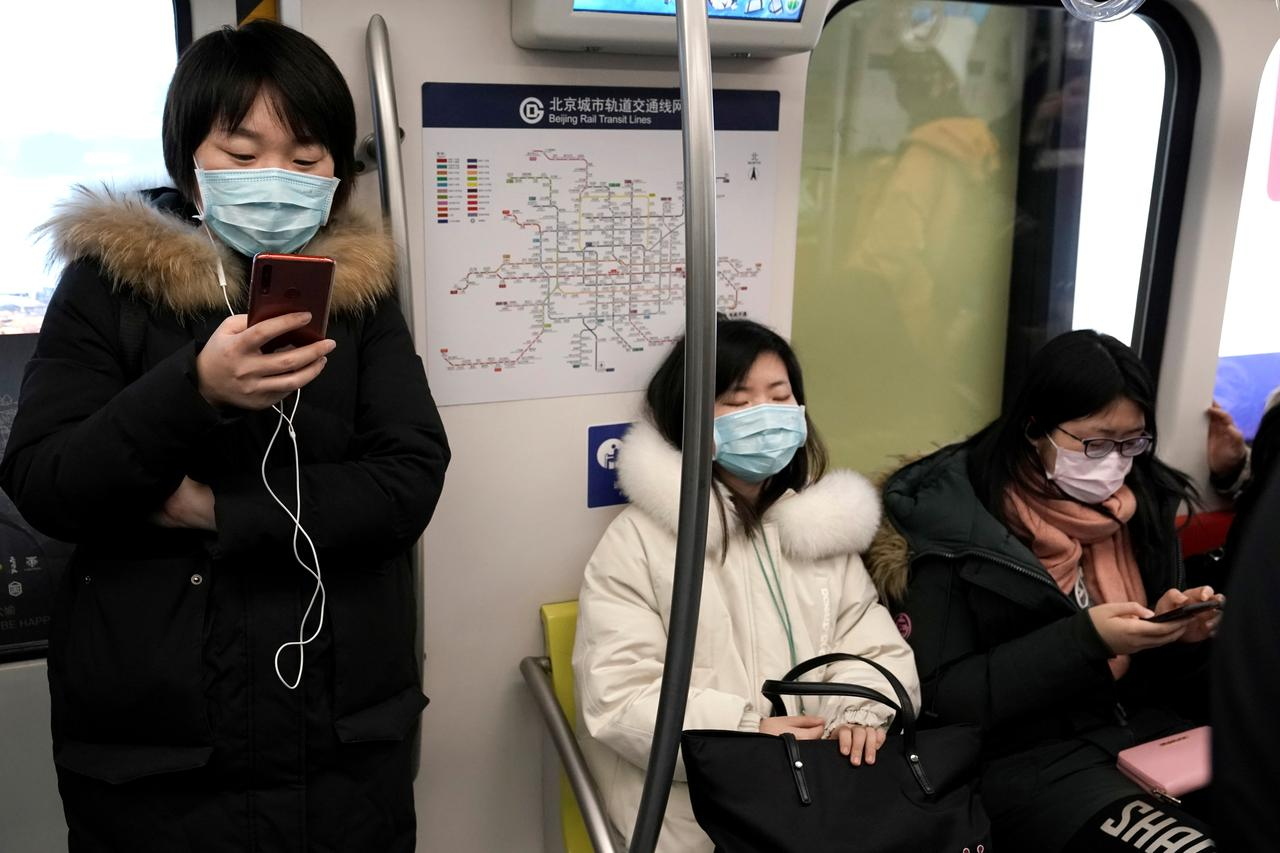 Li Lanjuan, an academician of the Chinese Academy of Engineering, said in an interview that the decision to quarantine the city is made with extensive deliberation. "We have to consider the human factor in this, so we observed for a few days before making the decision," Li said. But now, with more than thirty provinces and province-level municipalities have confirmed cases with patients who have Wuhan-related history, Li believes that the government has to take strict actions to control it.

And indeed, there is hardly a choice. If the disease is allowed to spread unchecked, more people will be exposed to danger and possible threats to their lives. There wouldn't be much of "human rights" to speak of if their right to live couldn't be guaranteed. At the time of extreme emergency, the government has to take certain unconventional measures to protect all of its citizens.

As the State Council's press conference on January 26 revealed, the National Health Commission sees the current phase as critical in countering the disease. Within this week of Spring Festival, Chinese tradition is for families to spend time with each other before many would be on the road again heading back to work. This is the best time to try to minimize contact with other people and take disinfection measures.

As for the current measures, officials from the National Health Commission believe that they are based on the experience gained from managing previous outbreaks both in and outside China. Travel restrictions are "necessary." Measures like the suspension of inter-province shuttle-buses coming in and out of Beijing are effective in preventing transmission of diseases at an exponential rate.

"Whether the shoe fits or not, only the wearer him(her)self knows," Chinese President Xi Jinping said this in 2013. Chinese scientists are already making great progress in developing vaccine for the coronavirus. The society has been mobilized in donating resources and supplies to Wuhan. The government is taking measures to prevent further spread of the disease. As the country faces down the crisis, it is up to Chinese people to judge.