Reporter's Diary: They have no fear in the battle against coronavirus
Xu Xinchen 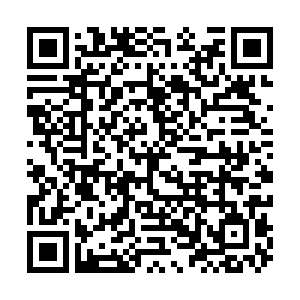 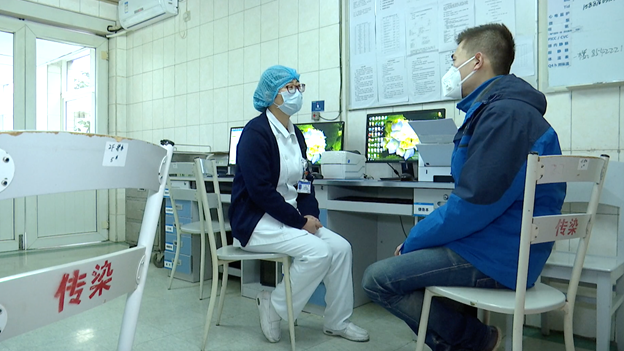 As of Saturday, January 25 2020, the total number of confirmed cases of the Wuhan novel coronavirus in Sichuan Province stood at 44. And a week ago, the number was only about one tenth of that. Half of the confirmed cases are in Chengdu — the provincial capital.

Today is the second day of the Chinese New Year, when most Chinese people visit their families. Roads in Chengdu— a popular tourist city with over 10 million residents — have recovered a bit from the Silent Hill look on the New Year's Day.

There is no sign that the city would go into a lockdown despite tightened security at places including the gate into my apartment complex. The guard checks my body temperature every time when I go in and the day before there were police officers asking around if anyone traveled to Wuhan — the epicenter of the novel coronavirus outbreak — or have got in contact with anyone who traveled there recently.

What they do not know, however, is that I am flying out to Wuhan for coverage there on Monday. Before my assignment, which worried my family greatly, I visited Chengdu's best-known hospital — the Sichuan University's West China Hospital. I had two objectives — one is to learn more about how the outbreak has been progressing, and the second is to find some advice for protection.

The number of confirmed novel coronavirus cases across China has passed 2,000. The surge worried me, and it also made people grow suspicious over the transparency of government data. Yet, this is what Dr. Zong Zhiyong from West China Hospital's Infectious Diseases unit told me.

"I don't think there is any evidence to show that the virus has mutated. First, right now, we can do tests on the virus. We weren't able to do so before. When we started the test, there was a surge in confirmed cases. Plus, people are becoming aware of the virus and more people are visiting the hospital," said Dr. Zong.

Rumors and speculations over the internet on how Wuhan government mishandled the virus outbreak have been giving me sleepless nights — such as people have died in hospital hallways and medical staff are having mental breakdowns. I want to visit Wuhan to really see what is happening with my own eyes. But I am, of course, scared. So I decided to go deeper into the West China Hospital — to check out their quarantine wards to prep myself.

According to Dr. Zong, they now operate two fever clinics. "Which is rare even for a hospital as big as ours," said Dr. Zong.

At one of the fever clinics, I ran into a group of doctors who went through the 2003 SARS outbreak and the deadly 2008 Wenchuan earthquake.

"The death rate for the Wuhan novel coronavirus is not as high as SARS. Only those who already suffer from existing conditions have higher risks of death," said Dr. Feng Ping, vice director of West China's Infectious Disease Center.

"Yet, it does spread faster than SARS," added Dr. Tang Hong — Feng's colleague.

While that comforted me a little, Deng Rong, the head nurse of the ward really boosted my confidence. She taught me how to undress protective suit properly — I need to fold the surface inward while taking it off to prevent further contamination.

Deng saw off four of her colleagues to Wuhan the day before we met. The team took a good portion of the hospital's supply of protective gear to Wuhan. To save their supplies, I decided to not go to those quarantine quarters requiring full protective gears to enter. Deng agreed that a lot of medical staff have been under a lot of stress — too many patients and too little supply. As a mother of a 10-year-old girl, Deng said, however, she is not scared.

"I think when it comes to treating sick people, there is no fear for doctors and nurses. Especially here in Sichuan, we've been through a lot — earthquakes and other outbreaks. I think for medical staff in Sichuan, in West China, the word fear isn't in our dictionary," said Deng.