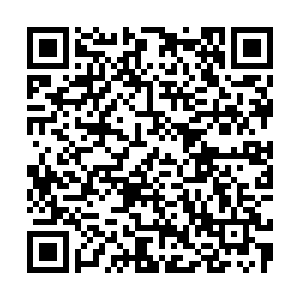 U.S. President Donald Trump has invited both Israeli Prime Minister Benjamin Netanyahu and his main domestic political rival Benny Gantz to hear details of the White House's long-delayed peace plan for the Middle East ahead of an Israeli election in March, the third in less than a year.

Gantz, a former general, heads the centrist Blue and White Party. He said Saturday he had accepted an invitation to meet in Washington on Monday to discuss the peace plan.

"These are fateful times both for Israel's borders and character, as well as its democratic fabric," Gantz said in broadcast remarks.

"The peace plan devised by President Trump will go down in history as a meaningful landmark mapping the way for the different players in the Middle East to finally move forward towards a historical and regional agreement," Gantz added. 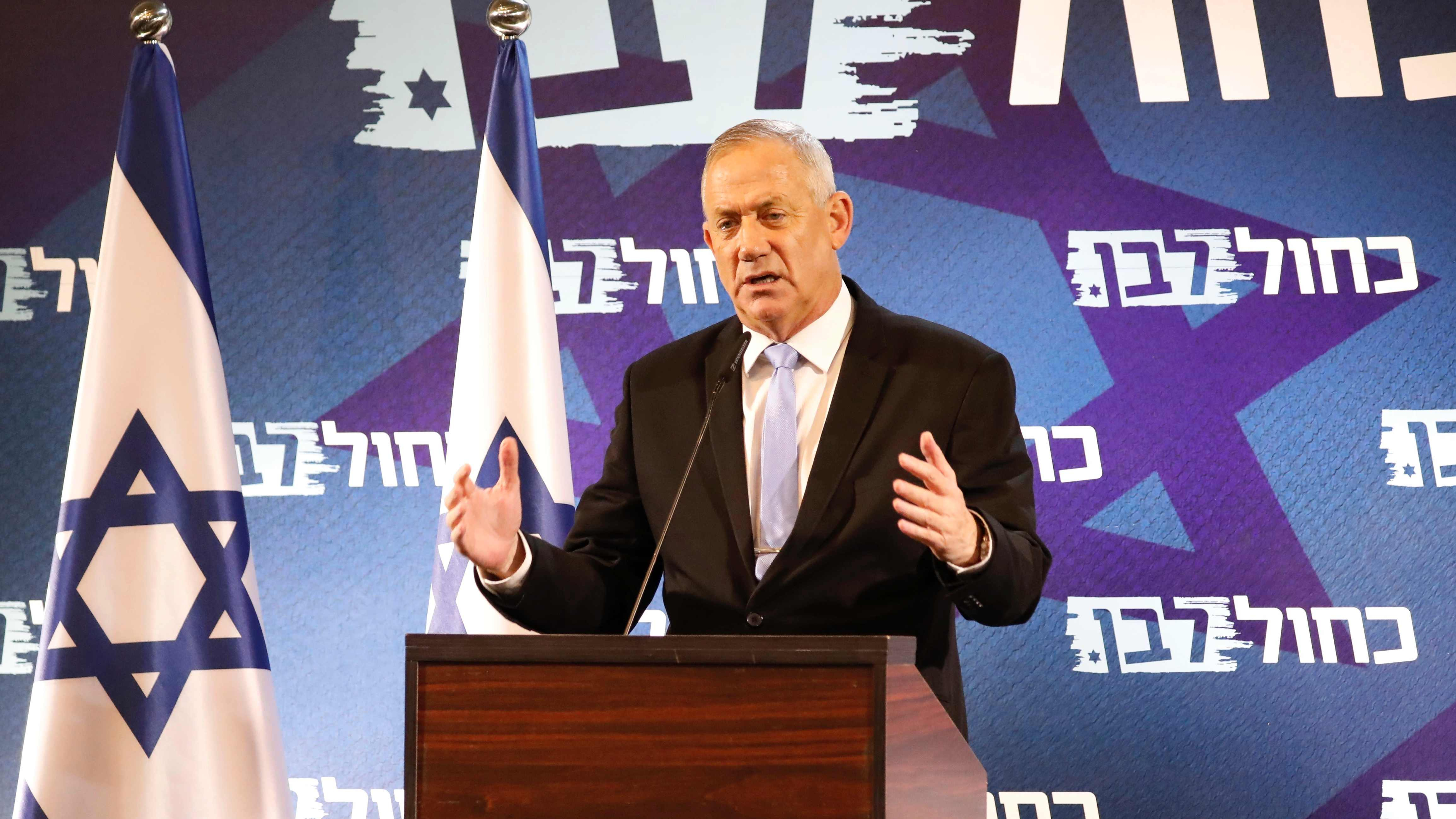 Netanyahu: Once in history

Netanyahu also issued a statement Saturday, saying he expected Trump's peace plan for the Middle East to be "historic" ahead of a trip to Washington.

"An opportunity such as this comes once in history and cannot be missed... I am full of hope that we are on the verge of a historic moment in the annals of our state," Netanyahu, who has been invited to meet Trump at the White House on Tuesday to discuss the plan, said in a statement.

Trump has repeatedly boasted that he is the most pro-Israeli U.S. president in history.

Netanyahu on Saturday again, called him "the greatest friend that Israel has ever had."

"For three years, I have spoken with President Trump and his staff about our most vital national and security needs, which must be included in any diplomatic arrangement.

"I have found an attentive ear in the White House to these needs," Netanyahu said in his statement. 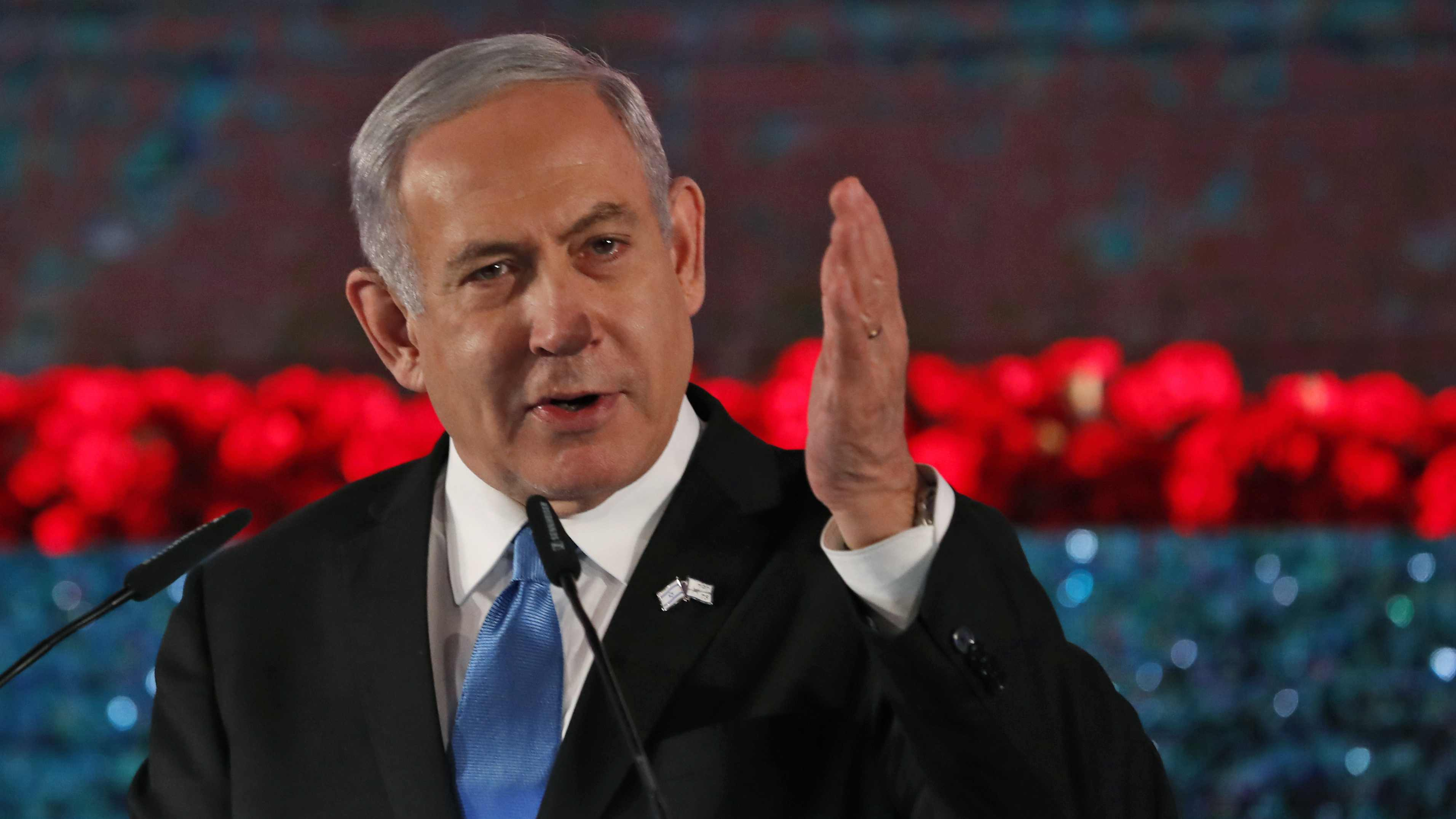 Gantz also showered Trump with praise during his news conference.

"The United States is Israel's closest ally and friend and under President Trump's leadership, the alliance between Israel and the United States has grown stronger, deeper and more significant than ever," he said.

"I wish to thank President Trump for his dedication and determination in defending the security interests that both Israel and the U.S. share," he said, adding that he will meet the U.S. president on Monday.

Palestinian leaders: no deal can work without Palestine on board

The Palestinian leadership was not invited and has already rejected Trump's plan amid tense relations with the U.S. president over his recognition of Jerusalem as Israel's capital.

"This step only reaffirms our absolute rejection of what the U.S. administration has done so far, particularly the recognition of Jerusalem as Israel's capital," Palestinian President Mahmud Abbas' spokesman said in a statement earlier this week.

The Palestinians see east Jerusalem as the capital of their future state and believe that Trump's plan buries the two-state solution that has been for decades the cornerstone of international Middle East diplomacy.

Israel has occupied east Jerusalem and the West Bank since the 1967 Six-Day War. More than 600,000 Israelis now live there in settlements considered illegal under international law.

World powers have long agreed that Jerusalem's fate should be settled through negotiations between Israel and the Palestinians.

Following Gantz's announcement that he would go to Washington, Palestine Liberation Organization executive committee member Wassel Abu Youssef said, "Blue and White and Likud are two faces of the same coin. There is an alliance between the U.S. administration and the Israeli parties running into the election."

Speaking in the West Bank city of Ramallah, he added: "We will not accept the 'Deal of the Century' and there is no power on earth that can force the Palestinian people to concede their rights, represented in establishing their independent state, with Jerusalem as its capital."

Palestinian President Mahmoud Abbas has said Washington can no longer be regarded as an honest mediator, accusing it of pro-Israel bias. This followed a series of Trump decisions that delighted Israel but dismayed and infuriated Palestinians.

These included recognizing Jerusalem as the capital of Israel, moving the U.S. Embassy from Tel Aviv to Jerusalem and slashing hundreds of millions of dollars in humanitarian aid to the Palestinians.

Trump: It's a plan that really would work

Trump on Thursday said he will release his long-delayed plan before meeting Netanyahu in Washington.

"It's a great plan. It's a plan that really would work," Trump said.

Trump came to power in 2017, promising to broker Israeli-Palestinian peace, which he labeled the "ultimate deal".

The peace plan has been in the works since 2017, and has been delayed numerous times over the past two years.

The political aspects of the peace initiative have been closely guarded. Only the economic proposals, including a 50 billion U.S. dollars investment plan put forward by Trump advisor Jared Kushner, have been announced.

Israeli-Palestinian peace talks collapsed in 2014 and Palestinians have called Trump's proposal dead in the water even before its publication.

The Palestinian leadership said that there had been no communication with the Trump administration.

Israeli media speculated that Trump had chosen to announce the event in support of Netanyahu's election bid.

A source familiar with the peace team's thinking said bringing both Netanyahu and Gantz in on the details is aimed at defusing any suggestion that Trump might be favoring one Israeli candidate over another.