Why the U.S. is now considering to launch its digital currency
Matteo Giovannini 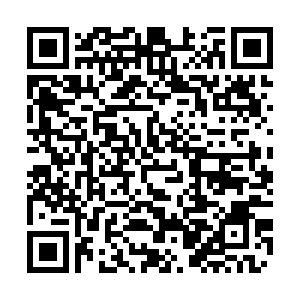 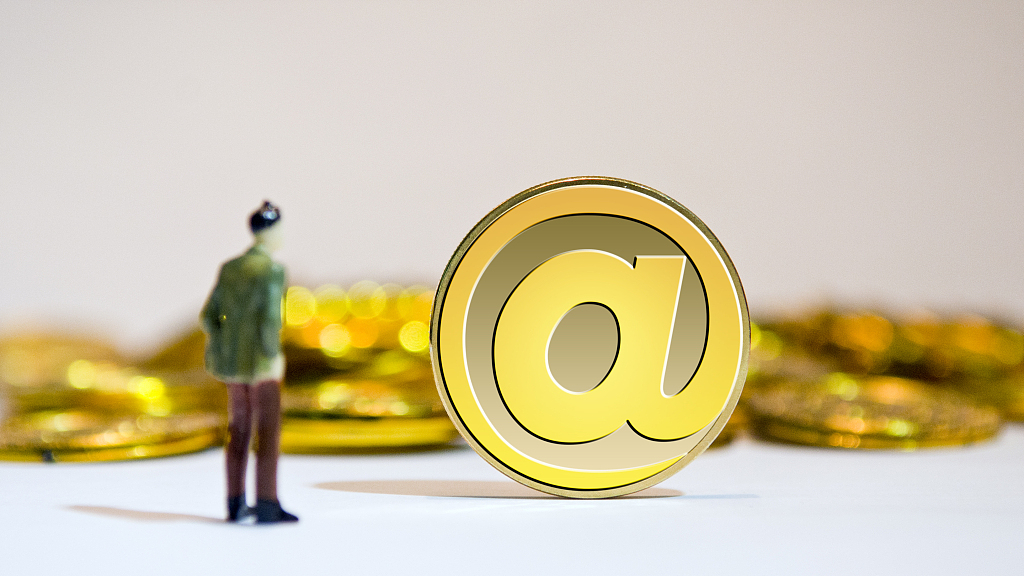 The World Economic Forum (WEF) Annual Meeting held in Davos this week, celebrated its 50th anniversary engaging, as per tradition, the world's top leaders in discussions for the cooperation towards common goals on how to shape the global, regional and industry agendas for the rest of the year.

This edition of the WEF brought together about 3,000 business leaders, heads of state, ambassadors, and investors, as all members of the so-called "global elite." This years' theme was "Stakeholders for a Cohesive and Sustainable World," a topic that reflects the raising general awareness on a more sustainable economy.

An article published by CNBC reported that during a side event at the WEF, Christopher Giancarlo, former chairman of the Commodity Futures Trading Commission (CFTC), raised his encouragement for the creation of a U.S. digital currency to compete against the upcoming digital yuan in an attempt to support U.S. dollar users in a future digital world.

Giancarlo's words deserve to be taken into consideration in relation to the importance of the future of money and to the existing relationship between the world's two largest economies.

The Chinese government has been considering the possibility of launching its own digital currency and has been actively working on it in the last few years. The government's recent support of the blockchain, which is the underlying technology behind cryptocurrencies, has boosted the possibility of seeing the launch of a PBOC-supported virtual currency as early as this year.

The main advantages of having a central bank digital currency (CBDC) is to allow an easier and centralized monitoring of cross-border transactions and payments and to quickly detect any anomaly related to events of corruption or money laundering. 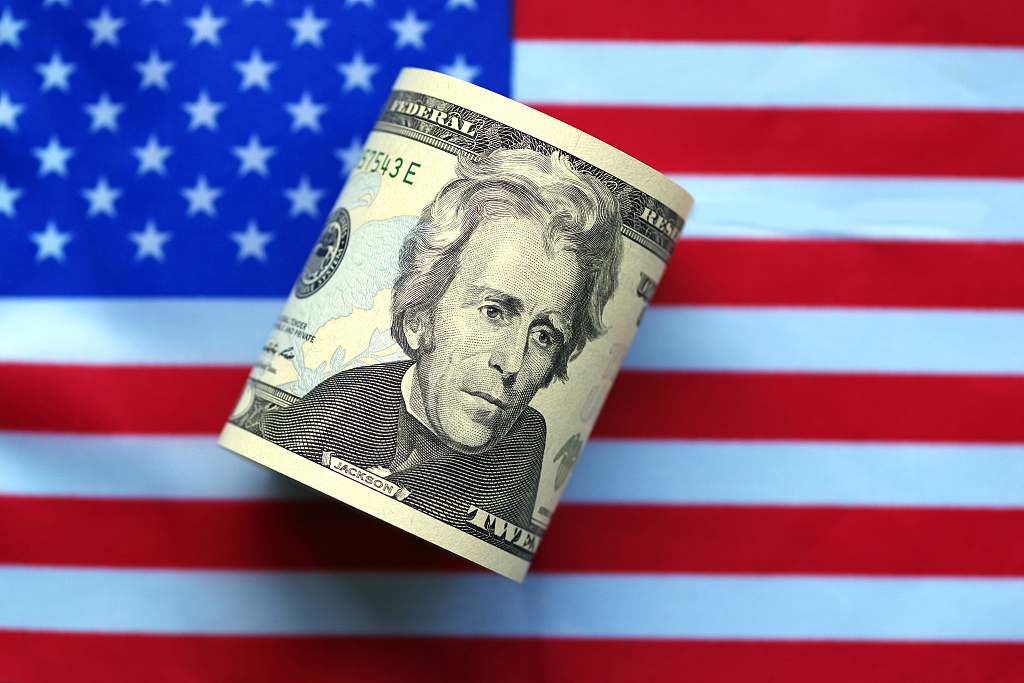 The words in support of a central bank-backed virtual currency from a highly respected personality in the U.S. financial industry are not surprising considering the current rivalry between the U.S. and China, but can be considered at this stage more as a tactical reaction to China's movements than a clear strategy. According to CNBC, the digital dollar is still 10 to 15 years away and it is not the intention of the U.S. to be the first mover, preferring to wait and see.

The main issue at stake for the U.S. and China in relation to the future of money is the status of leading global reserve currency that has been firmly held since World War II by the U.S. dollar and that a rising China is now willing to challenge. China has been working hard to make its currency more international and the IMF has recognized the efforts including in 2016 with the renminbi in the special drawing rights (SDR) basket, joining the U.S. dollar, the euro, the yen, and the pound.

The Chinese government has the ambition of using its own currency along the Belt and Road Initiative. Doing this by using a virtual renminbi represents a smart move towards a further internationalization of the Chinese yuan that will dramatically increase its adoption and consequently its share in the SDR basket.

Considering that the Belt and Road initiative is the global infrastructure project that connects more than 60 countries in Asia, Europe, Africa, and the Middle East, the adoption of a virtual renminbi for cross-border transactions with all these countries will make the Chinese currency broadly adopted and in this way a real competitor to the supremacy of the U.S. dollar in international finance.

In my view, the difference between the two superpowers is to be found in the different approach to innovation by their respective central banks. The PBOC is carefully planning and very soon implementing the result of years of financial innovation, while the U.S. Federal Reserve still lacks knowledge of digital currencies and hasn't developed an expertise in this field yet.

The United States has represented the absolute leader in traditional finance but the future is in the hands of China, an undisputed leader in FinTech and innovation with platforms such as Alipay and WeChat as pioneers in payment systems. As a consequence, it is not unusual nowadays to see U.S. financial and tech firms take inspiration from or even copy Chinese business models in an attempt to catch up on the financial innovations launched by China's startups.

The event in Davos has demonstrated one more time how China is no longer a simple guest at events such as the World Economic Forum but its growing influence and leadership in innovation-related fields are influencing the working agenda of global forums and the future strategies of other countries.