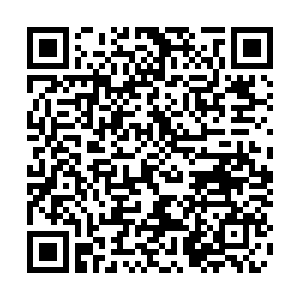 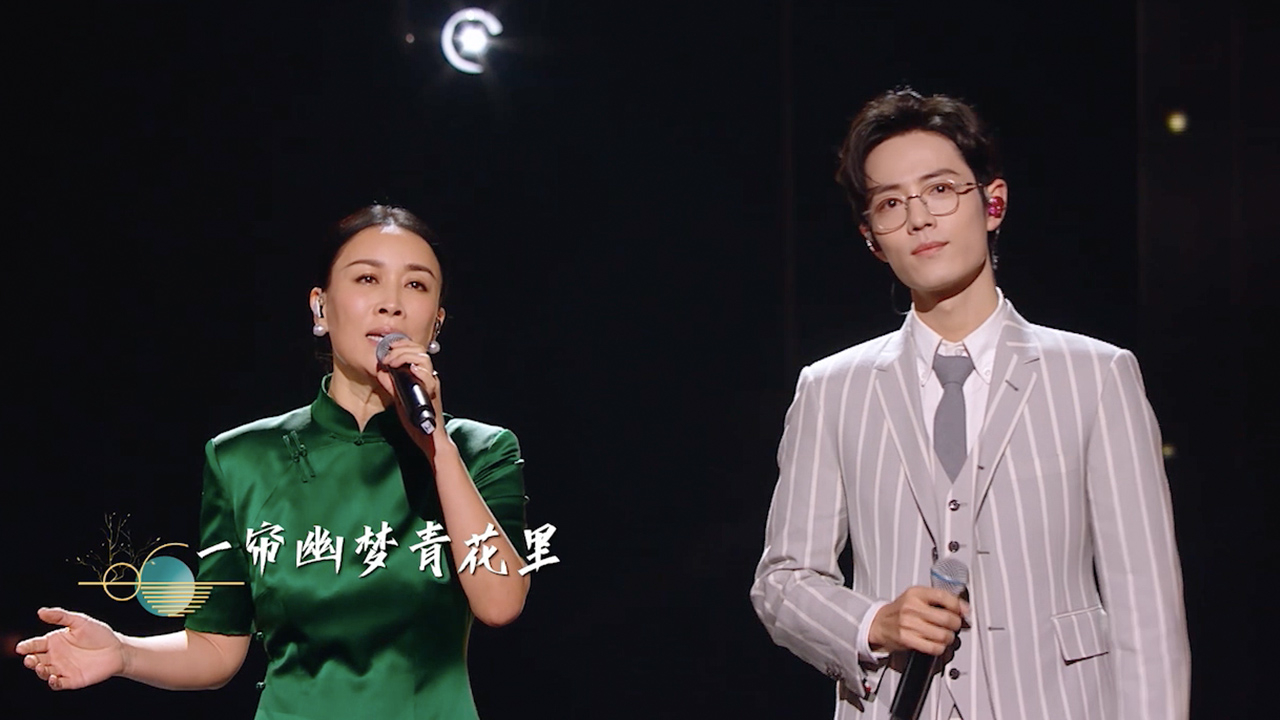 The third season of the musical variety show "Everlasting Classics" premiered on China Central Television (CCTV) on January 26, the second day of the Chinese New Year. 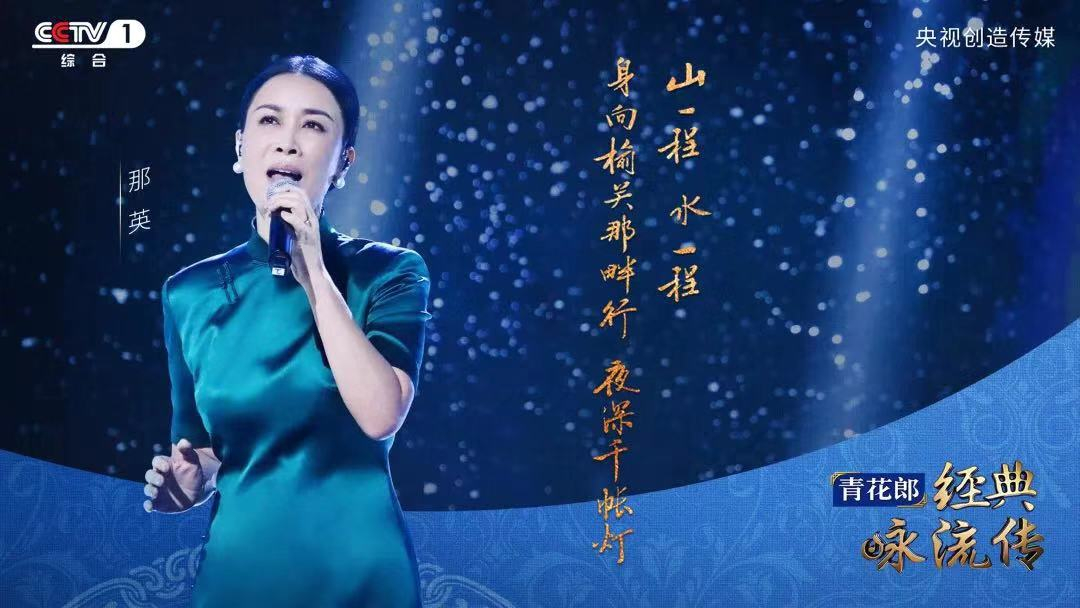 For Na Ying's solo, a song adapted from Qing-dynasty (1644-1911) poet Nalan Xingde's "Changxiangsi," or "The Lasting Nostalgia," reveals a sense of reluctance of the poet to leave home and the feeling of loneliness and nostalgia amid a snowstorm. 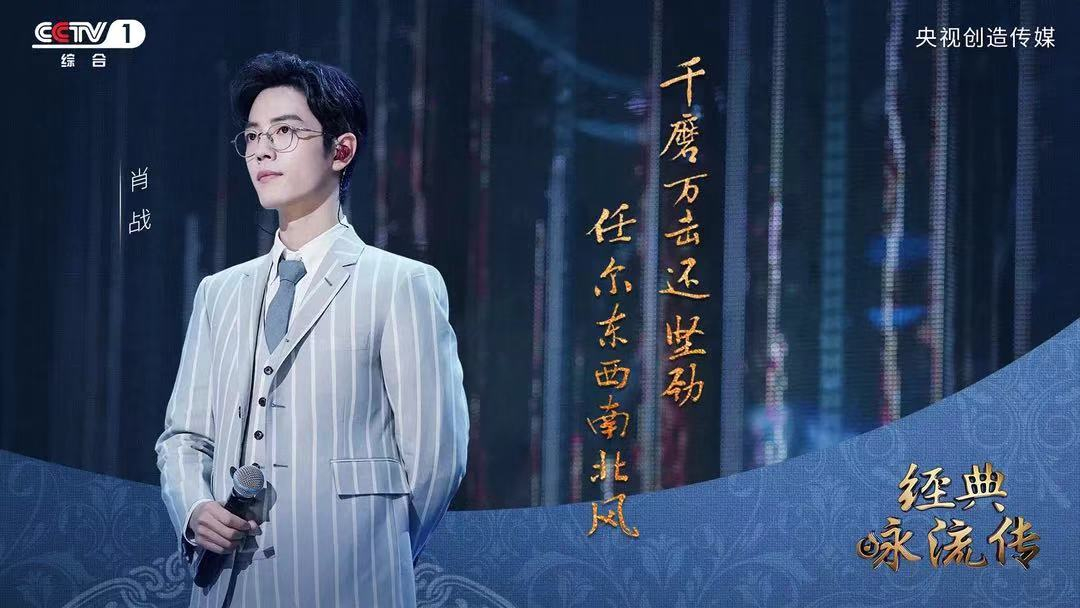 The second episode was broadcast on January 27.