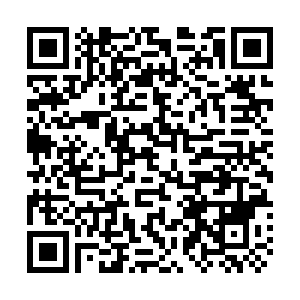 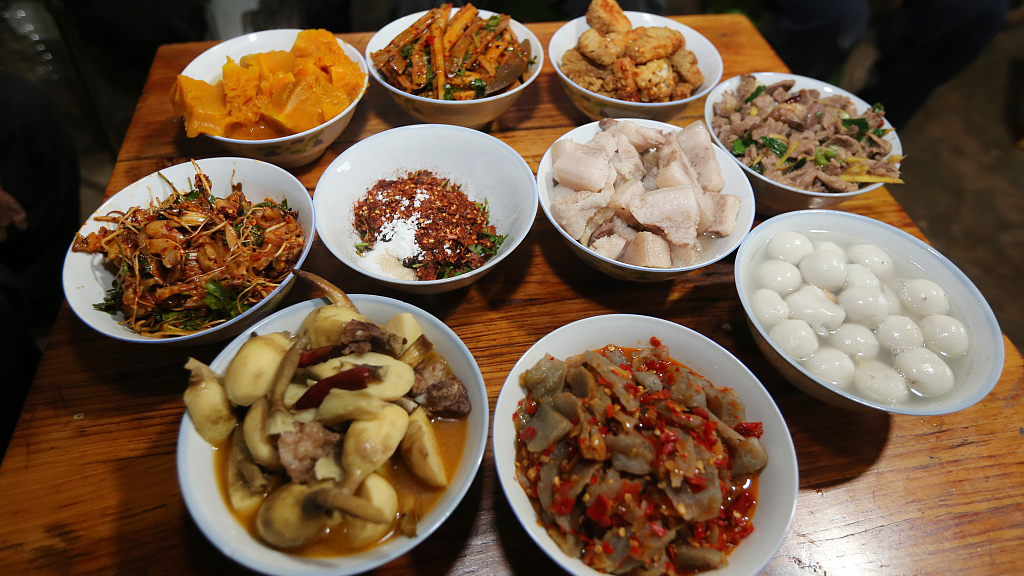 When the novel coronavirus outbreak took hold in early January, Bao Shibing was preparing for her Spring Festival feast even as she helped her aging father recover from burn injuries in the Wu Chang district of Wuhan, the epicenter of the epidemic.

Bao would drive her 92-year-old father, who lived 20 minutes away, to the hospital. Even though she was concerned about the alarming spread of the virus, it didn't stop her from traveling within the city.

What worried her more was her daughter's flu symptoms. Her daughter, Ye Qing, a media professional in Beijing, said she came down with the infection last week. At that time, the seriousness of the coronavirus had become evident and her company told her to stay home and wait for her illness to subside.

Bao decided it was best for both of them that she should cancel plans to Beijing to be with her daughter during the Spring Festival because of her own proximity to the epicenter of the coronavirus and her daughter's flu-like symptoms.

As the cases of coronavirus increased, the government announced on Jan. 23 that it was locking down Wuhan, a city of more than 11 million people. Bao found herself stranded.

As Spring Festival is a time when families come together, Bao decided to visit her father. But on Monday, the government banned the movement of private cars within the city in a bid to control the outbreak, limiting residents' mobility.

The combination of the two measures left a fragmented family across China. Ye spent the festival by herself in her apartment while her grandfather was recovering from his injuries in his ancestral home. "Today, a virus has separated us from meeting our loved ones in their tough times," Bao said.

The virus has so far killed 80 people and infected more than 2,700 within China and 39 in other countries. Wuhan is a major transport hub that handled more than 1.3 million passengers daily in 2015, according to a research study. This year's numbers will be drastically different.

The city is also connected with more than 41 international and regional air routes, directly linking major Asian, European and U.S. cities. By cutting off all flights, trains, buses and local travel, the city is hoping to contain the virus.

The outbreak, happening as it does during the Spring Festival when millions travel within the country, has forced many to cancel their plans.

For Guo Rui, a 25-year-old finance professional in Shenzhen who got her first job last year, the festival this year was an occasion to buy gifts for her parents in Wuhan.

"Everyone advised against my traveling to my home so I canceled my ticket," Guo said. "I cried my heart out."

Her gifts, a combination of healthy snacks and fruits that were ordered online, have already been delivered to her parents. Guo instead celebrated the Chinese New Year in Shenzhen. 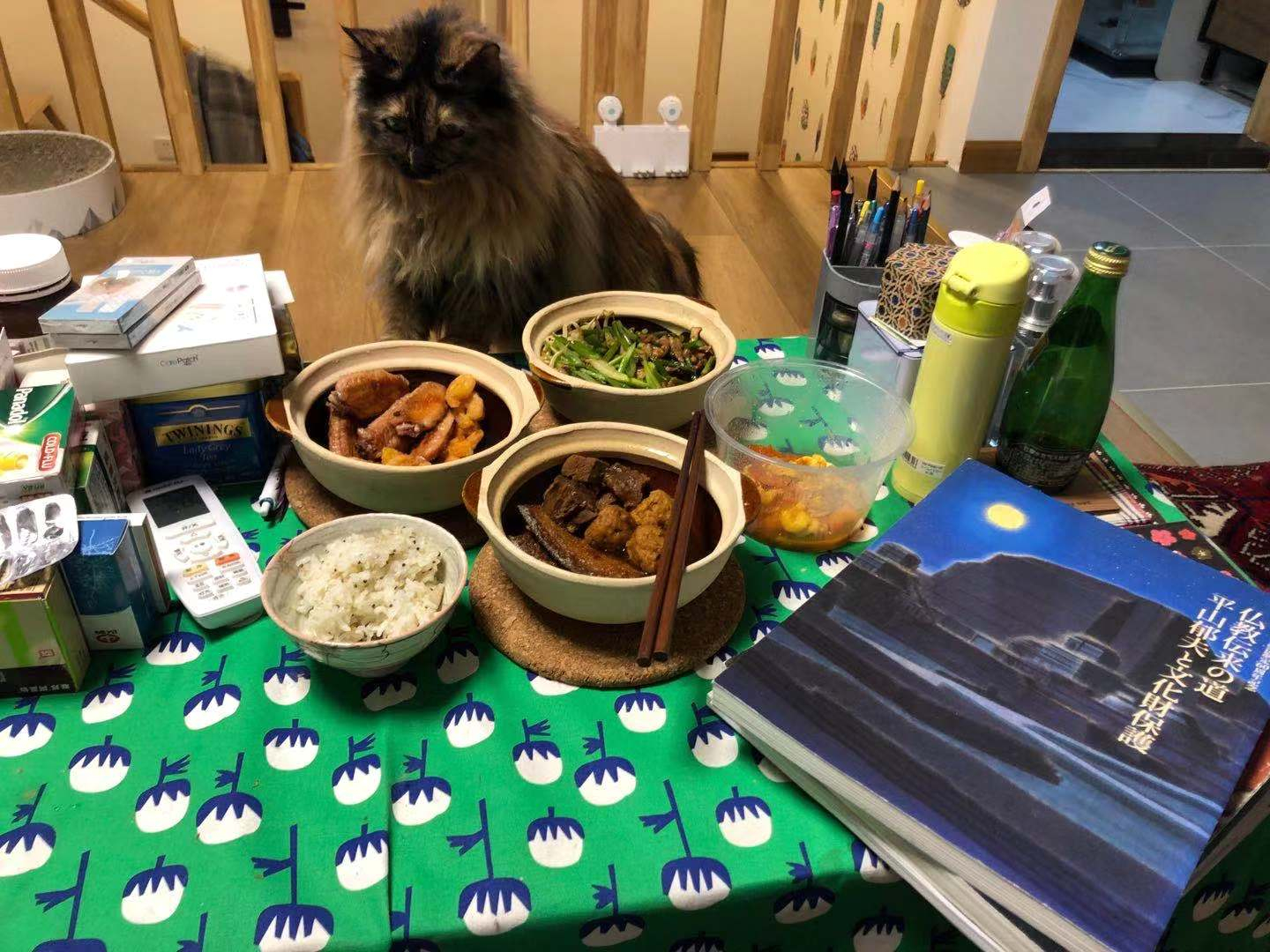 Away from her parents, Ye was almost sure that she would be welcoming the new year alone with her cat. But just before midnight, she was surprised by a knock on the door. She opened it to find her friends with festive bowls in their hands.

Both Ye and Guo are waiting for the travel restrictions and the outbreak to ease so they can visit their parents.

"I will go back home immediately as soon as the situation is under control," Guo said.