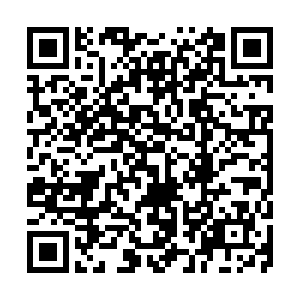 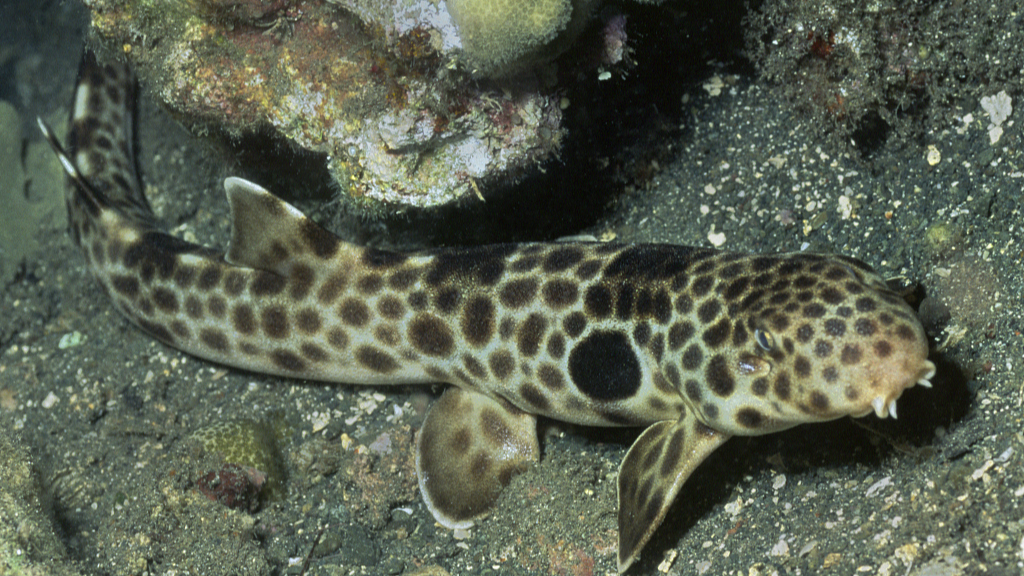 Recently, scientists have discovered four new species of sharks that can "walk" in coastal waters around northern Australia and the island of New Guinea. These sharks, also called the epaulette sharks, are able to "walk" by using their pectorals and fins to move across the ocean floor. They are less than a meter long on average in size, and feed on small fish and invertebrates, therefore there is no need to worry about if the sharks are going to walk on land and harm people. 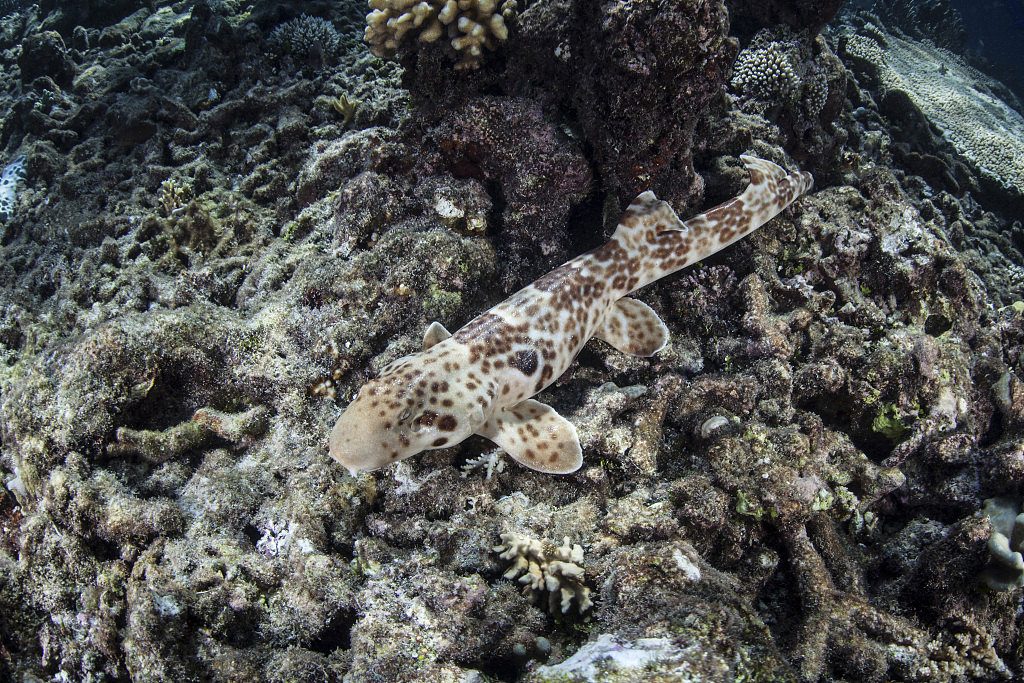 The discovery of four new species brings the total number of known walking shark species to nine. According the scientists, this discovery proves the modern shark's remarkable evolutionary adaptation to environmental changes.