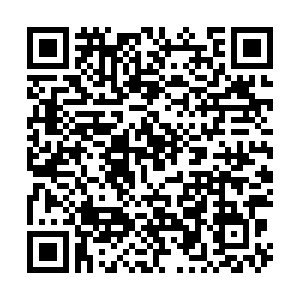 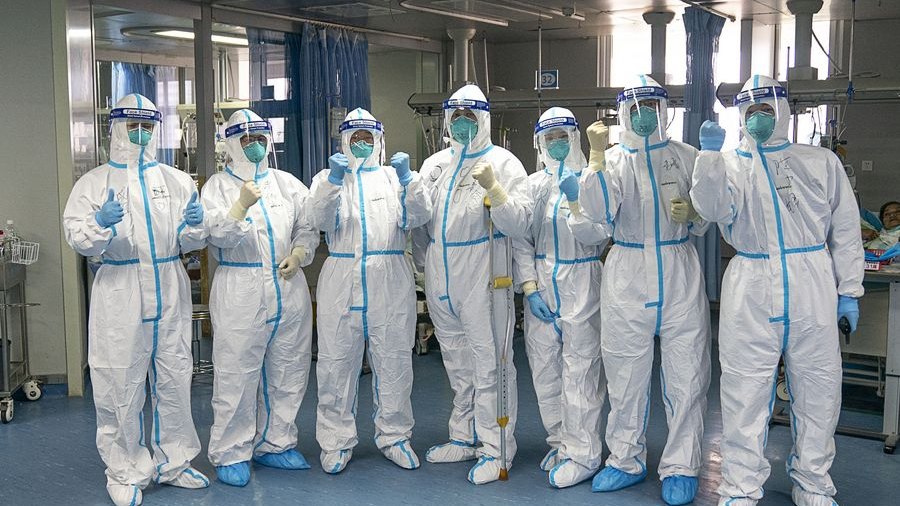 The outbreak of the coronavirus in Wuhan caught everyone by surprise. At the beginning of the Spring Festival holiday travel, the danger of a rapid spread was particularly dangerous. At the point it was discovered, the reaction of the government was swift and comprehensive, both with regard to prevention as well as detection, and finding out the nature of the disease is of the utmost importance in finding an antidote.

Then there was the mobilization to contain the disease. Wuhan was effectively under lock-down. And given the increasing number of patients, the government has decided to build two entire new hospitals in Wuhan within six days! Construction is going on 24 hours a day.

The Chinese government is following the development of the disease closely from the get-go and have taken extraordinary measures at the national level to deal with the crisis. All Spring Festival celebrations were canceled for the sake of people's health.

One would think that, given the implications of this terrible epidemic, which was already spreading to other parts of the world, that the media folks in the West would assume their responsibility in getting out the unfolding picture to their readers here, who were worried about the spread of the disease. But to a large extent they preferred to use this crisis as a tool in their concerted effort to bash China.

Indeed, there are some concerns reported by certain media such as doubting the reaction of the Chinese government or if Chinese officials were too remiss in alerting people that the disease could be transmitted from human contact. Journalists like the Washington Post's Anna Fifield, were more eager to surf the chat rooms for the comments of disgruntled people who complained about the restrictions, or the slow reaction of local officials or the government to the spread of the disease.

There was the feigned sympathy expressed for the overworked staff in Wuhan who were making heroic efforts to deal with the overwhelming situation, as if this were a result of "mismanagement" on the part of the government. And when the government took such drastic actions as to quarantine the city, this then became the mistaken policy of an all-too "authoritarian" government.

Read this excerpt from Fifield's column on January 25, regarding the decision of the Hubei government to declare a Level One emergency on January 24. "It means the local government can mobilize personnel and equipment; set up a perimeter for the epidemic and enforce a regional blockade; forcibly quarantine infected people and suspected cases; institute price controls; and punish 'rumormongers.'" But in confronting a disease like this, it is necessary to mobilize as if it were a war mobilization, because it is a war. And if you don't do that, you lose the war – and many people perish.

In their eagerness to blacken the Chinese government's appropriate and forceful response to this terrible new virus, some Western media have lost all sense of morality – and sanity. Because like many such issues confronting humanity today, what strikes a population halfway around the world could be striking at home tomorrow – and we are already getting an increasing number of cases in the United States.

What the psy-war mentality of the U.S. media doesn't quite grasp is that what Chinese scientists do today in finding an antidote to this disease and what the Chinese medical personnel succeed in doing, with their heroic efforts and sacrifice in preventing the spread of the disease, will save people's lives here at home as well.

The openness and cooperation between Chinese and scientists abroad in this case also underlines the importance of cooperation in fields of science generally, which has been significantly reduced because of the growing anti-China bias fueled by the media. Mankind moves forward more quickly, the more our scientists can cooperate.

But in order to do that, the psy-war attitude of the U.S. media toward China has to cease. The tremendous scientific and technological capabilities that are developing in China, with almost 1.4 billion people as the "gene pool" may be just the capability the world needs to overcome this threat and other threats that may raise their ugly heads.