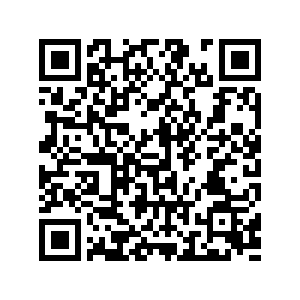 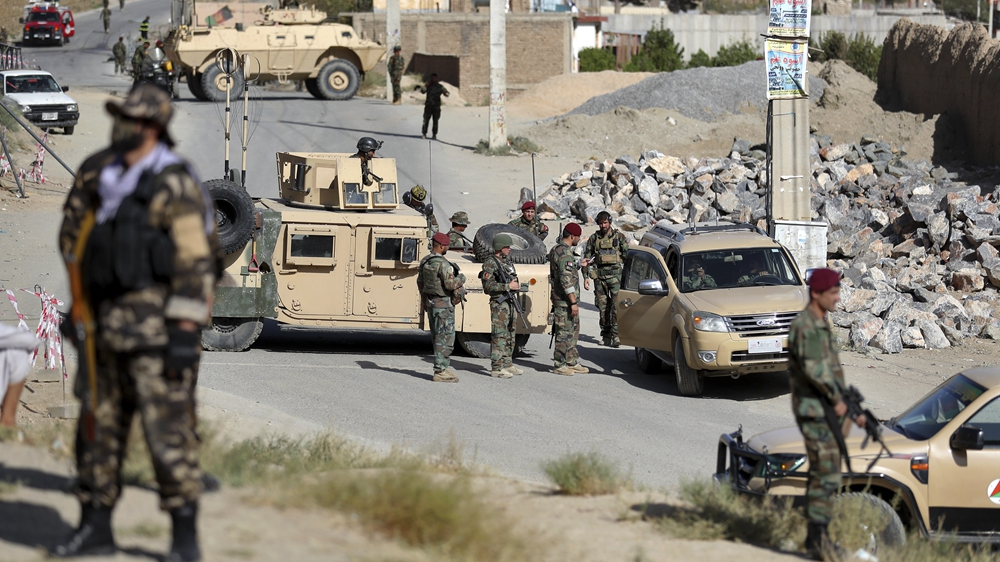 The Taliban's offer to postpone hostilities and restart peace talks in Afghanistan is not going well with the Ghani government. The insurgent group ramped up attacks against Afghan security checkpoints last week, prompting state forces to kill 51 Taliban fighters in a range of air and ground strikes.

Despite the escalations, Washington's deliberation of Taliban's temporary ceasefire offer serves as a silver lining on two fronts. First, it allows U.S. negotiators to further enforce the long-term ceasefire as a "bottom line" to peace talks, given how the Taliban has failed to value its short-term peace pledge with state forces.

In addition, a recent statement from the Taliban called upon the U.S. to stop "wasting time" on the peace process – an indication that cooperation may still be a priority among the group's political and military ranks. The style and trajectory that this cooperation may take, is largely for the U.S. to determine.

Consider the Afghan government's outright rejection of the Taliban's short-term ceasefire offer. "Any suggestion the Taliban have shared with the U.S. must include ceasefire as it is the demand of our people," said presidential spokesman Sediq Sediqqi at a news conference earlier this month. He added that a "reduction in violence," as pitched by the Taliban, was an "ambiguous term with no legal or military parameters." The Ghani leadership's insistence on a "complete ceasefire" stems from a single fact: the Taliban has carried attacks and negotiations side-by-side in the past, and it will do it again.

Thus, it is imperative that the U.S. categorically invokes long-term ceasefire as a prerequisite to Doha talks, in a bid to acquire some leverage over the Taliban. Last November, Taliban agreed to negotiate with Washington only after U.S. President Trump publicly attested to the group's peace-seeking tendencies. 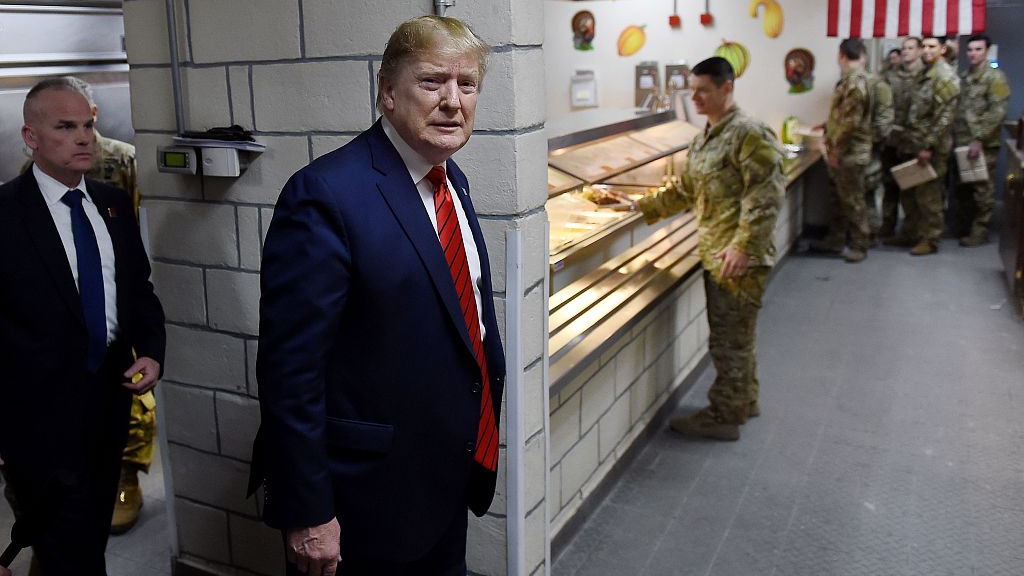 Throughout much of 2019, the insurgent group responded to U.S. peace prerogatives in Doha. Now that the Taliban itself has fallen short of scaling down military offensives in the lead-up to a "U.S.-Taliban peace deal," Washington must prioritize the Afghan government's permanent ceasefire pledge and put Taliban's pragmatism to test.

There are several upsides to the prospective peace deal as well. If signed, the Taliban could directly engage with the Afghan government in Germany – a decisive step towards reviving the Intra-Afghan dialogue. The Taliban have long refused to engage with the Ghani government, claiming its leadership to be a puppet installation of Washington.

Second, this may be the insurgents' last chance to genuinely deescalate attacks against Afghan civilians, state forces and U.S. troops. The invitation for peace talks – unlike previous times – is the Taliban's own initiative, and too many radical shifts from its ceasefire position could permanently undo the leadership's own consensus.

Lastly, providing a "safe environment to foreign forces to withdraw" is a first between Taliban and Washington. Speaking to Pakistan-based daily DAWN, the group's chief spokesperson confirmed that an enabling environment for military withdrawal was a key consideration behind the short-term cessation offer. Repeated recourses to violence hereon could only harm Taliban's core interest: pushing U.S. forces withdrawing in full.

From Washington's standpoint, withdrawal of military forces will not be this easy. In July last year, Taliban said the U.S. must announce a timeline for withdrawing some 13,000 of its forces, in a bid to secure its end of the bargain. The presumed schedule is yet to be disclosed.

The U.S. is also keen on maintaining "permanent bases" in Afghanistan – a demand which first emerged as a sticking point between the U.S. and Taliban in 2013. Detailed insights from close associates of Austin Miller – the top U.S. commander in Afghanistan – now suggest that the Bagram and Kandahar airfields would most likely remain operational.

In the wider sphere of Afghanistan's security landscape, this may not exactly be America's call to make. After all, it is not just the Taliban but also the Afghan government that desire an end to U.S. military presence in the country; little suggests U.S. military installations would pass as an exception. In fact, top U.S. officials who have served the Trump administration on Afghanistan – such as Laurel Miller – hold that any change in the "military mission" must first reflect in the Afghan peace plan. At present, the U.S. has indicated no such strategy.

On a diplomatic level, Washington risks complicating its relationship with Kabul if it prolongs the long-term ceasefire condition too long. U.S. Defense Secretary Mark Esper has already stated plans to partially withdraw U.S. troops "with or without" a peace agreement – a massive reversal in Washington's earlier set of commitments. This leaves zero chance for any forthcoming deal with the Taliban to emerge without U.S. military interests on board. Yet, the same cannot be said about the Ghani leadership's permanent ceasefire call – a demand which the U.S. is treating with silence at present – and the Taliban is likely to dismiss as a red line again.

Ultimately, much depends on how the U.S. will be able to confirm Taliban's compliance with any tangible agreement in Doha. Rhetorical ceasefire pledges have only added to the Ghani government's mistrust; signing a deal in its absence could threaten stability in the times to come.