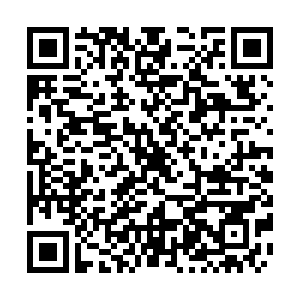 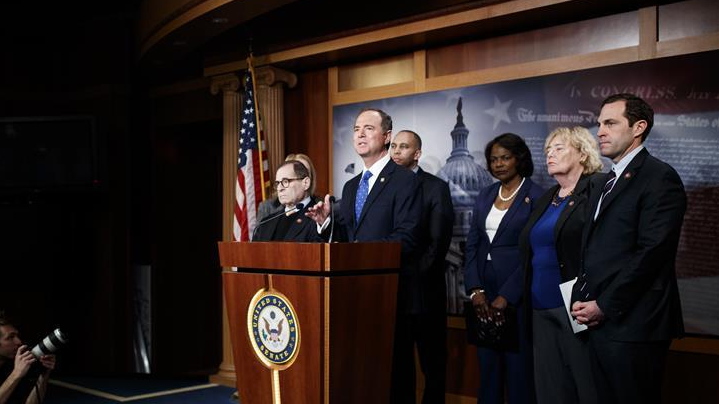 Editor's note: Tom Fowdy graduated from Oxford University's China Studies Program and majored in politics at Durham University and writes about international relations focusing on China and the Democratic People's Republic of Korea. The article reflects the author's opinions, and not necessarily the views of CGTN.

In the midst of all the events in the world going on today, the impeachment trial of President Trump seems to pale on the news agenda. Despite only being the third of its kind in history, it seems to be without vibes or significant drama. Although polls have shown that a majority of the public lean towards supporting his potential removal, coverage of the trial is seemingly blunted by the fact that its outcome may be a foregone conclusion by no stretch of the imagination. Trump will likely be acquitted, with many Republican senators reporting for opting for a conclusion by default.

As Trump's team mounted its defense on January 25, White House counsel Pat Cipollone accused Democrats of wanting to "overturn the last election" and derail the upcoming one. Repeatedly stating there was no evidence for the alleged abuse of power by the president, the arguments seemed at best cliché, worn and repeated. As the trial commences, it is quite clear that this isn't so much a serious effort as to whether Trump is guilty or not, but for that matter, a political theater. Because the stakes in a direct outcome are low, for both sides this is simply descending into little more than a battle to discredit their opponents on a partisan line.

The United States Senate was never designed to be a heated clash of partisan agendas, but instead conceived on the premise of a "moderating chamber" similar to the House of Lords, which would steer away from the traditional democratic fears of the tyranny of the majority. Initially, senators were not elected at all but instead were appointed by the state legislatures themselves, with popular elections for the body not commencing until 1913. This would make the political stakes of its members lower, and thus moderate their behavior in turn. Although obviously this has since changed, Senate norms nevertheless swayed towards a less strict, more bipartisan and open approach wherein the best interests of the country would feature before the party line. 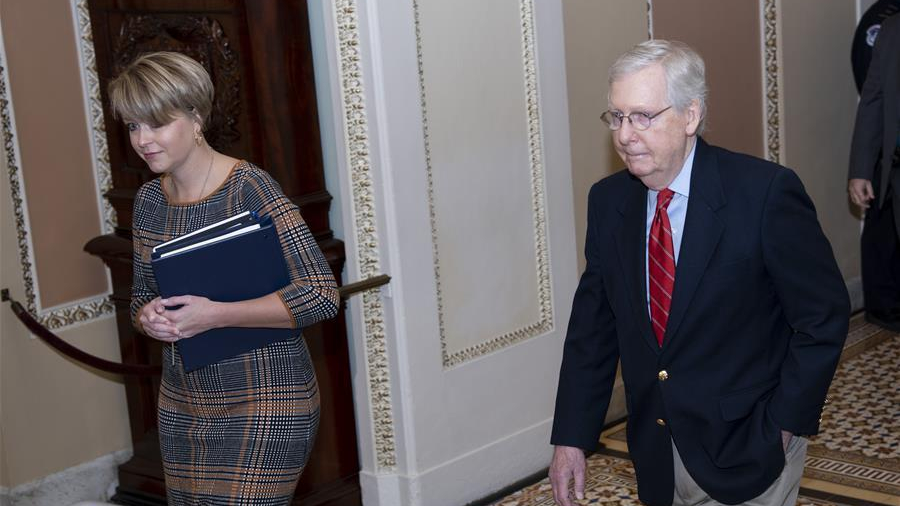 Sadly, that is hardly applicable to America in 2020 anymore. The country's political environment is more polarized and divided than at any point in its contemporary political history. On issues of domestic politics, both parties are poles apart. Trump himself has been the divider and the wedge, having driven the GOP towards highly nationalistic positions on many issues. While hated and held in contempt by his opponents, he continues to receive over 90 percent approval ratings among Republicans revealing the total lack of a center ground in American politics. These divides have spilled over into the Senate and created a highly partisan-focused chamber, with Democrats having seized on the Ukraine scandal to demand his removal.

Yet for Republicans, it just isn't convincing and in light of such an outcome is quite predictable, which is why it has not been the forefront of coverage as much as to what it could have been. As a result, it is less of a trial in practice and more so of a political wrangle to set the narrative. The president and his team are weaponizing populist discourse to frame the setup not as an allegation of wrongdoing, but simply a poor taste setup with the goal of subverting democracy. On the other hand, the Democrats, recognizing that Trump is not going to be removed from office, seek to use the inquiry as a means to simply pour doubt and disdain on the president's character in the pursuit of politically weakening him. Nancy Pelosi deliberately held back the process, knowing that it would be over quickly, for this end.

In this case, it is an impeachment trial which made a lot of headlines in its emergence but is likely to go out with a whimper rather than a bang. The facts that are established, usually the root importance of any court-like procedure, are in effect largely irrelevant because the process has been reduced to a meager question of who's team you are on and supporting. One is inclined to believe it is a sham, or that it is obvious the president was engaged in serious wrongdoing. Thus trial is at best, political theater, and not well acted out if that.