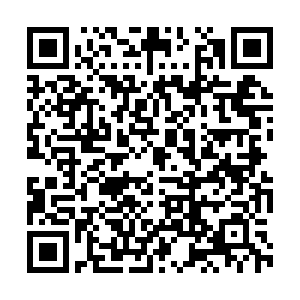 Chinese President Xi Jinping Monday has made important instructions on the work of combating and controlling the novel coronavirus outbreak, vowing to rely on people to resolutely win the fight.

Xi stressed that Party committees and governments at all levels must fully mobilize, deploy and strengthen their work in accordance with the decisions and arrangements of the Communist Party of China (CPC) Central Committee, give top priority to the safety of people's lives and health, and make the prevention and control of the outbreak the most important task at present.

Xi required them to firm up confidence, stay united and take scientific and targeted measures in epidemic prevention and control to allow the Party flag "fly high at the frontline of the battleground."

Party committees at all levels should make scientific and accurate judgments on the epidemic situation, Xi said, demanding unity in leadership, command and action in prevention and control work.

Party organizations and members at the primary level should play the vanguard roles to broadly mobilize, organize and unite the people in joint prevention and control to fortify a strong defense by mass participation.

Party officials will be tested in this arduous battle, Xi said, urging Party committees at all levels to encourage Party members and officials to step out and bravely fight in the battle to see that they can stand the tests through their solid work.