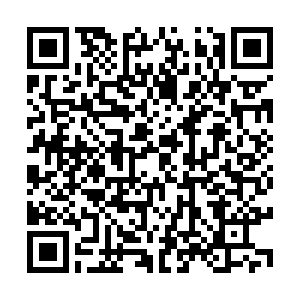 Chinese veteran singer Na Ying and singer/actor Xiao Zhan performed the theme song for the third season of the musical variety show "Everlasting Classics," which was premiered on China Central Television (CCTV) on January 26, the second day of the Chinese New Year. The TV show has gained popularity since its first season in 2018 by presenting traditional Chinese literature and poetry in a modern way. Many believe the cross-genre could help lure the young generation back to traditional arts.