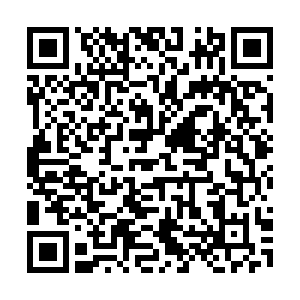 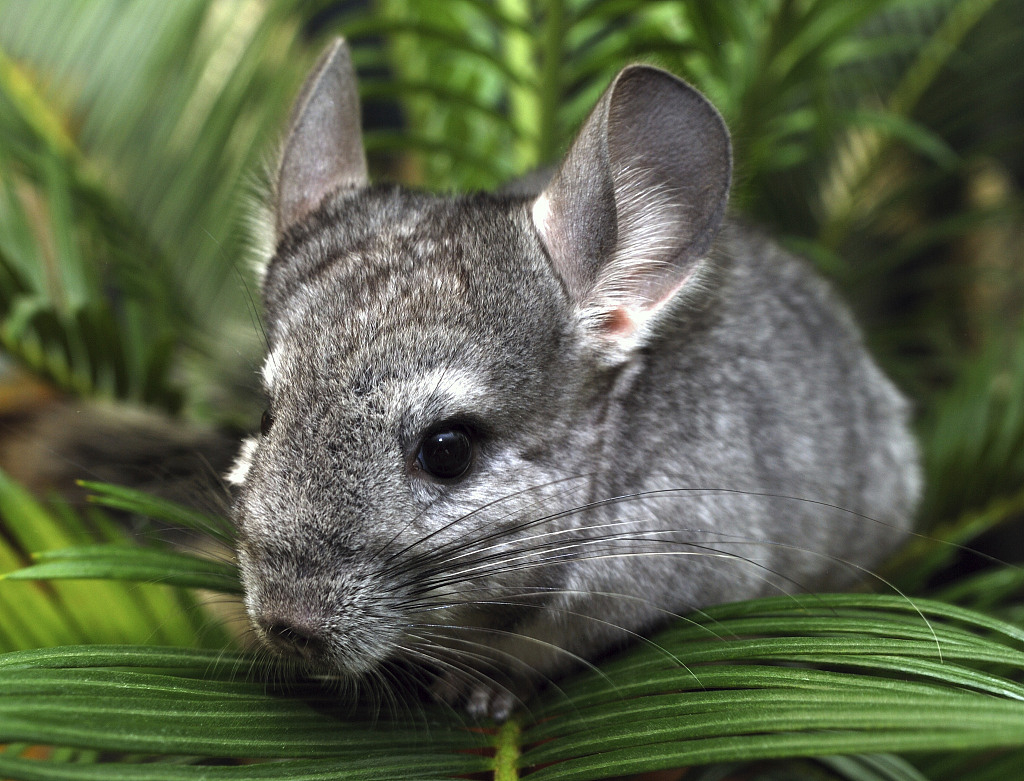 A well-known cartoon character around the globe, Totoro, is an adorable chinchilla in Hayao Miyazaki's animated movie "My Neighbor Totoro". In the movie, Totoro is a gentle, gray and giant rat; however, in reality, the chinchilla is a furry little creature that you can hold in one palm. 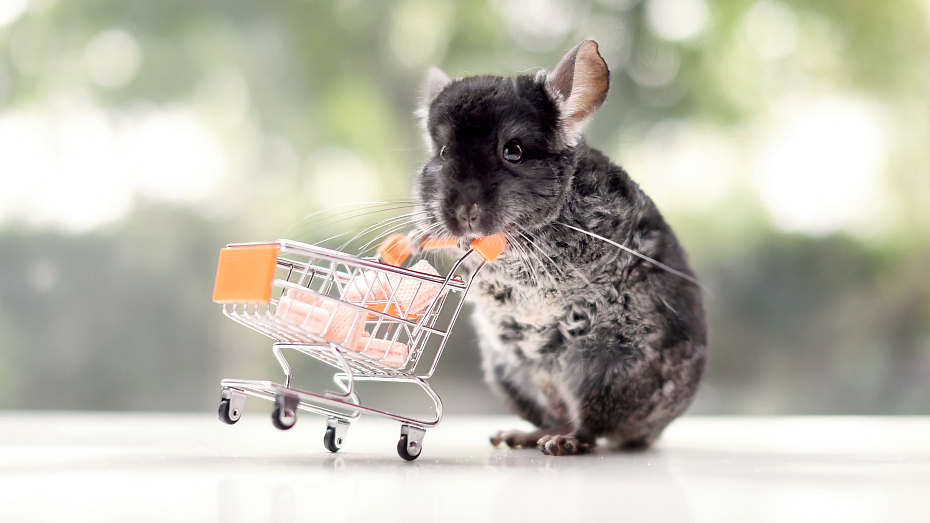 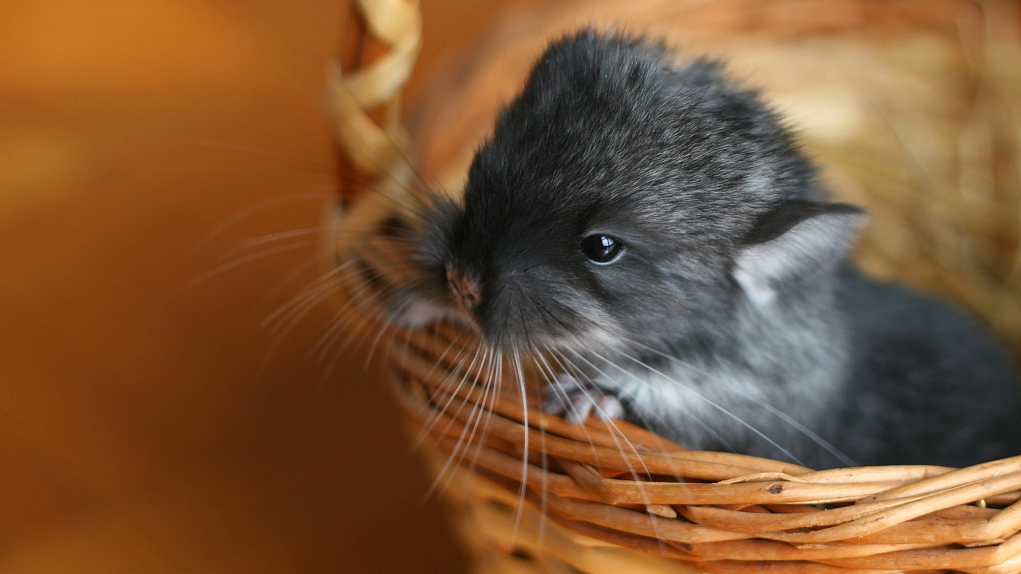 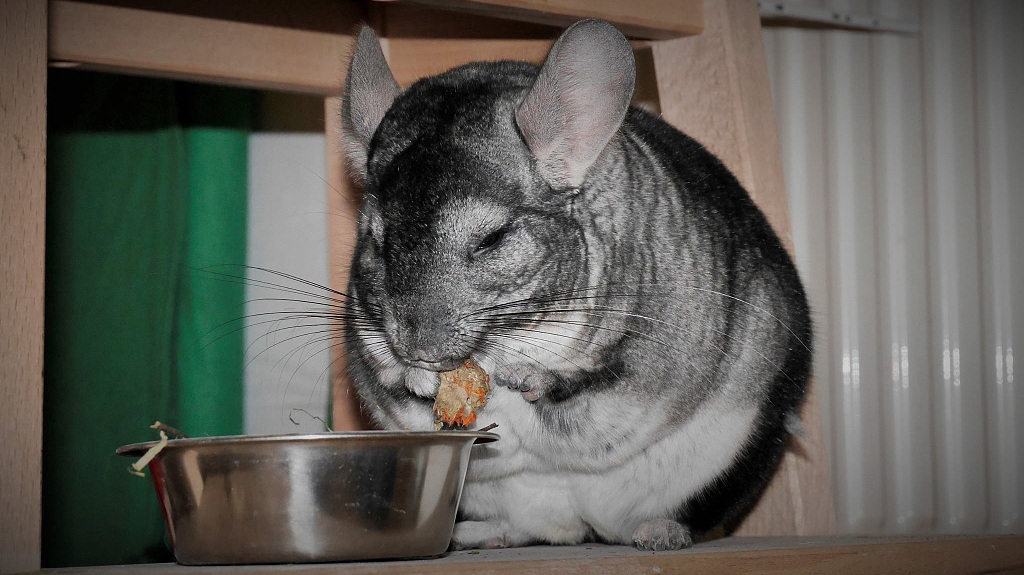 Small in size, the chinchilla is actually a resident of the plateau of the Andes Mountains. Here are some facts about the chinchilla.

1. The densest fur of all land mammals

This little creature has up to 60 hairs in each hair follicle. This is an amazing amount of hair compared to humans, who typically have only one hair per follicle. This thick coat helps chinchillas retain body heat at high altitudes. Unfortunately, their velvet-like fur has also become a target for poachers, who have driven them to near extinction in the wild. 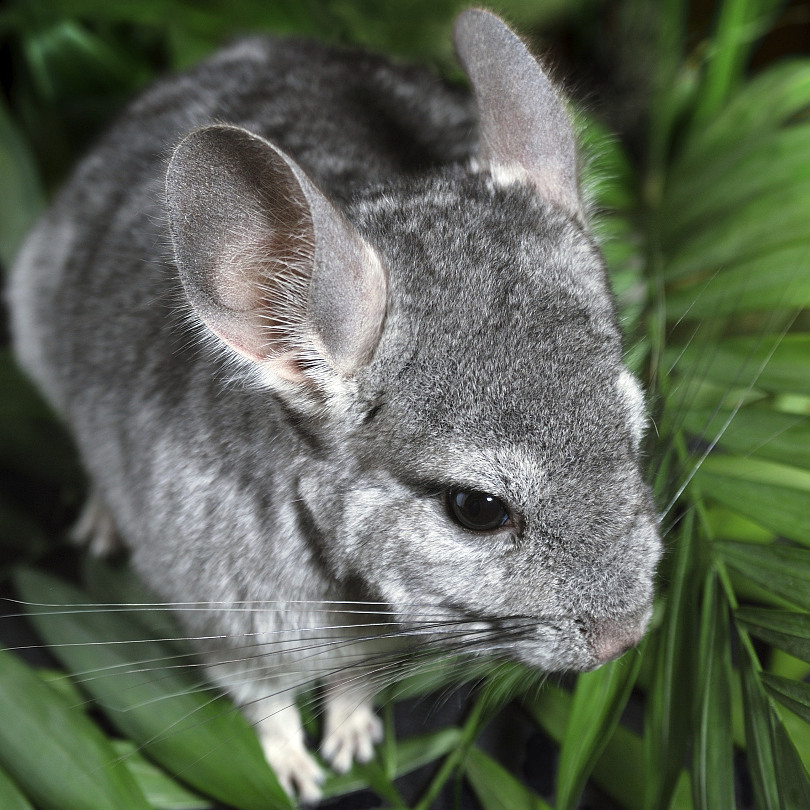 In its native habitat in South America's Andes Mountains, the chinchilla would roll in volcanic ash to keep its thick fur clean. For pet chinchillas, a dust bath is also required every week to keep their coat shiny. They would happily jump into the bath and roll around in it. 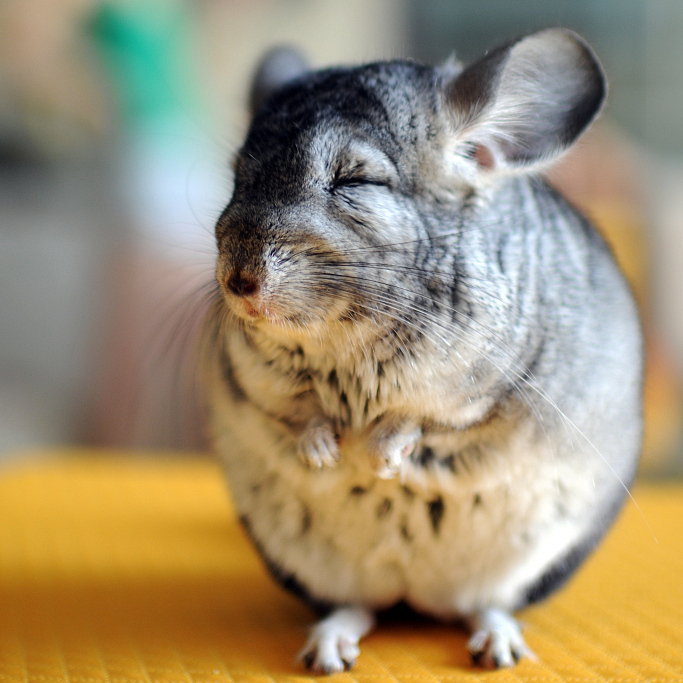 3. Living much longer than most rodents

Chinchillas can live up 20 years old. However, they tend to have a slightly shorter lifespan in captivity with an average of around 10 years.