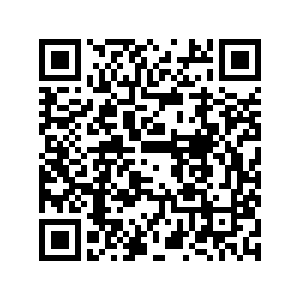 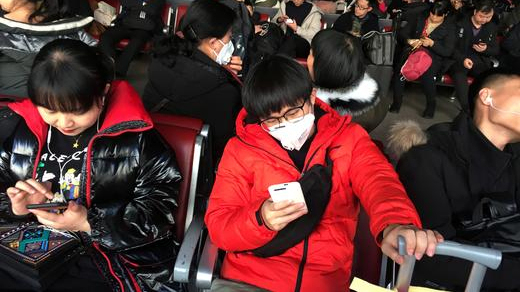 "The good news is we don't have to start from scratch, because we are lucky that there has been a lot of work done with other coronaviruses for vaccines," said Peter Piot, co-discoverer of the Ebola virus.

The death toll of the coronavirus outbreak in China has jumped to 106 as of Tuesday morning, while the good news is that 60 people have made a recovery. The total number of infected cases globally has surged to more than 4,500 with the vast majority reported in China.

Around half of the cases are at the epicenter of the outbreak in Wuhan, capital of central China's Hubei Province. More than 40,000 people across the country are under medical observation, after having had close contact with infected patients.

On the sidelines of the World Economic Forum in Davos, CGTN's senior correspondent Tian Wei sat down with Dr. Peter Piot, director of the London School of Hygiene and Tropical Medicine.

Piot told CGTN that the world has always had epidemics. The outbreak of this time will be there, because the viruses are so-called "zoonosis".

"These are viruses that infect animals, but often animals are in 'happy' computation with the virus. But when they jump from the animal, it could be a chicken, it could be a bat to humans, and then you get these epidemics. For example, the reservoir of Ebola is [the] bat. When you had MERS in the Middle East is [was the] camel," he said. 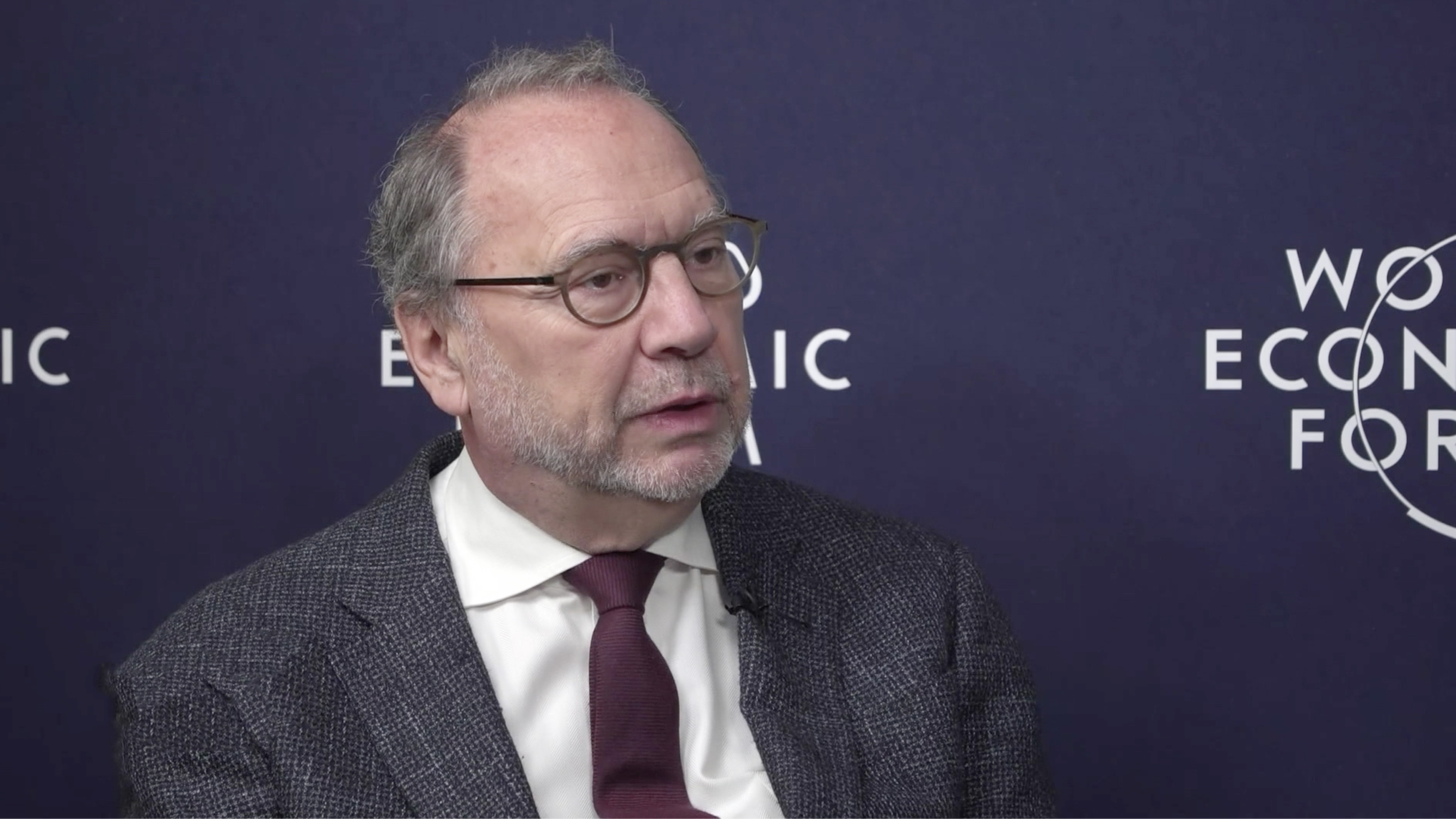 According to Piot, the world is much more vulnerable because of population growth, dense populations and huge mobility. And it is for these reasons that people will see more and more of these outbreaks.

Piot was instrumental in contributing to the making of the vaccines for Ebola. Talking about the division of labor and its efficiency, Piot believes it would've been impossible to develop new vaccines without strong collaboration when a health crisis like Ebola broke out.

Piot also said this is the result of 10 to 15 years of work. But the problem was that there was no commercial incentive, because people are not going to make big money with this.

When it comes to the process of making vaccines on a general term, Piot said the first step is isolating the virus – and for certain techniques – the sequence, and the genetic makeup. Without that, people cannot make a vaccine. The second step is to purify in order to make sure the vaccines is safe.

"That is first tested in animal models when it is purified. And then you have what we call "phase-one trial," that means that the experimental vaccine will be given to maybe 30 to 50 people, to make sure the dose of injections. Then we go to "phase two" on larger scale, and ultimately it has to be tested in an epidemic and see whether the people who received the vaccine are protected, as compared to those who don't get it," Piot pointed out.

World Insight with Tian Wei is an international platform for debate and intelligent discussion. It is a meeting point of both highly influential and rising voices, facilitated by host, Tian Wei. It provides nutrition to form your own thoughts and ideas through 45-minute live debate and interviews.