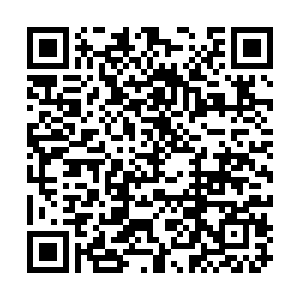 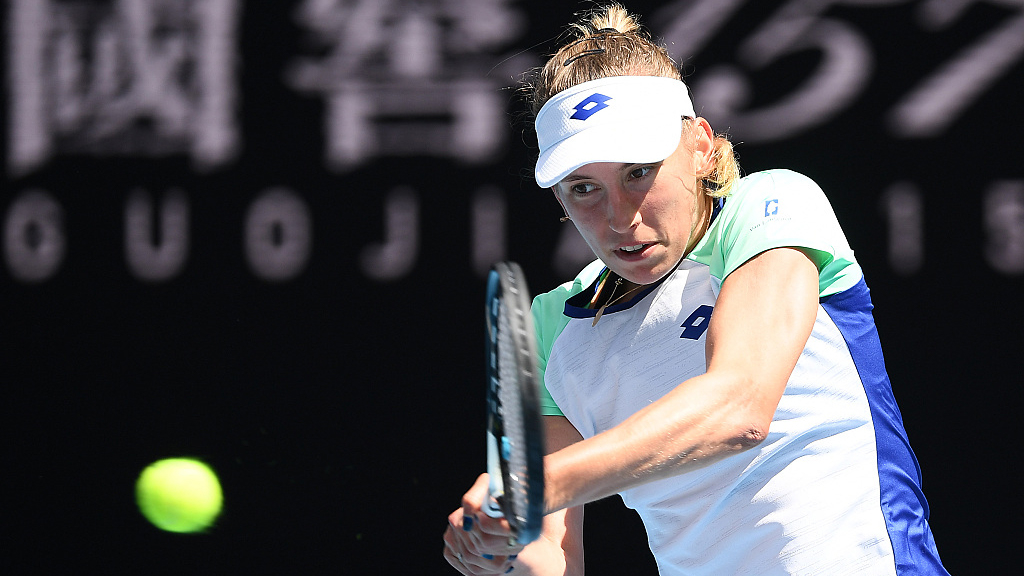 As part of our CGTN Sports Scene Exclusive featuring the top stars in tennis, we have interviewed Elise Mertens, who bowed out of the Australian Open in the Round of 16.

The Belgian has enjoyed great success in doubles, including a US Open title last year, and earlier this month, she spoke to CGTN Sports Scene's Wang Dong about that, as well as her search for a maiden Grand Slam singles trophy. The Belgian ended each of the last two years ranked in singles Top 20.

"It's very difficult to keep the momentum going because every player can play tennis and everybody is here. Everyone is a different opponent and also a difficult opponent, but I am happy with my last two years at the top 20. It means something to me as I am playing both singles and doubles," the World No. 17 player said.

Mertens & her doubles partner Aryana Sabalenka compete together and against each other, and they love that rivalry-cum-camaraderie.

"As we are on the court, we try to win. We both are opponents on the court but friends off the court. Even if we win or lose against each other, it doesn't get emotionally for both of us outside the court. But as a doubles team, we always try to win."

"I reached the singles quarterfinals at the US Open and also won the doubles. So for me, those two weeks were unbelievable. I was really happy about it," 24-year-old Mertens told CGTN.

The Belgian grew up watching Belgium's four-time Grand Slam champion Kim Clijsters and eagerly waiting for her return. "She loves her game, she loves the sport, and she is passionate about tennis."