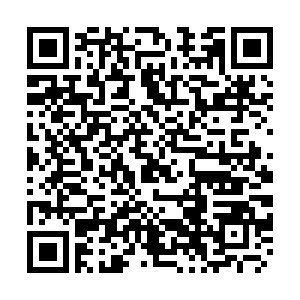 China women's national football team have stepped up their preparations for the Tokyo 2020 qualifiers with a behind-closed-door training session as the country continues to grapple with an outbreak of a new coronavirus, which originated in the Chinese city of Wuhan.

The 2020 Asian Football Confederation (AFC) Women's Olympic Qualifiers' third-round ties were originally switched from Wuhan to Nanjing, capital of east China's Jiangsu Province, due to the outbreak. Then on Sunday, the AFC announced the fixtures, which is to be held from February 3 to 9, would be moved to Sydney.

China, who were drawn to play Thailand, Australia, and Chinese Taipei in Group B, have already moved their training camp from Wuhan to Suzhou in east China's Jiangsu Province. All players were required to wear surgical masks to prevent infection and avoid contact with other people on their way to join the camp.

The Steel Roses have a huge problem with goalscoring at the moment, evidenced by their dismal performance at the Women's World Cup in France last summer. But they get a morale boost as veteran striker Wang Shanshan was recalled to the national team to fill the attacking void.

Meanwhile, according to several Chinese media outlets, the 2020 Chinese Super League, set to kick off on February 22, could be rescheduled at a later date, possibly in April in the face of the coronavirus outbreak. 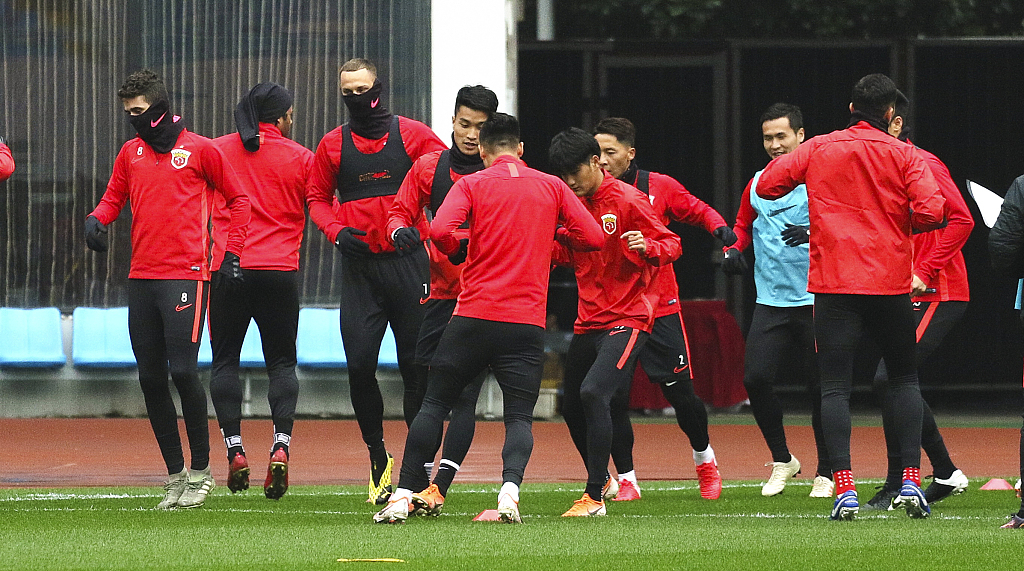 Recent weeks have seen the postponement or cancellation of several international events scheduled for China. A boxing qualification event for the 2020 Tokyo Olympics initially scheduled from February 3 to 14 in Wuhan has been transferred to Amman, Jordan in March.

Another Olympic qualifying tournament, a four-team Women's basketball battle for three Tokyo places between China, Great Britain, Spain, and South Korea was moved on Monday from Foshan, south China's Guangdong Province, to Belgrade, where it will run alongside another four-team group from February 6 to 9.

The Chinese leg of the Diving World Series, scheduled for March 7-9 in Beijing, has been canceled, according to Cornel Marculescu, president of the international swimming federation. He said the World Series of synchronized swimming, scheduled for Suzhou from April 23 to 25, was also in question.

The Tour of Hainan, due to be promoted to the second tier ProSeries this year, was scheduled from 23 February to 1 March on the southern island of Hainan, but it has been cancelled "due to the health situation in the country," the International Cycling Union said on Monday. The event could be rescheduled later in 2020 "depending on the availability of the calendar."

The Asian Olympic qualifying tournament for wrestling, which scheduled from March 27 to 29 in Xi'an, northwest China's Shaanxi Province, could be cancelled.

"We are following the situation closely and we are in close contact with the Chinese federation and local authorities," Nenad Lalovic, president of the International Wrestling Federation said on Monday. "We will take a decision within 15 days." Other countries have been quick to offer to take over the hosting responsibility.

"Three countries are already candidates to replace China if necessary: Uzbekistan, Kazakhstan and South Korea," Lalovic said. He added Chinese wrestlers would have to spend a period "in quarantine" before competing.

The World Indoor Athletics championships, which are scheduled from March 13 to 15 in Nanjing, are also under threat.

World Athletics said on Monday it "is closely monitoring the situation and is in close contact with the World Health Organisation."

"If a WHO recommendation affects the organization of the World Championships, we will immediately inform our partners."