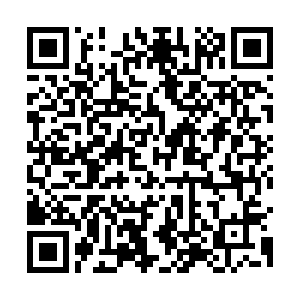 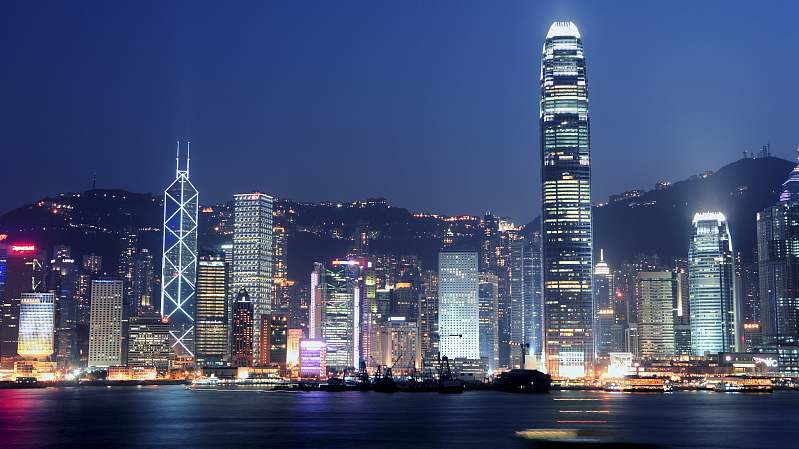 The measure will affect Chinese mainland residents who are going to visit Hong Kong and Macao on individual and group tours. The suspension is for an indefinite period of time.

For those who already have received an endorsement, but have not yet hit the road, authorities said they will reinstate the endorsement after the suspension is over.

Since Hong Kong and Macao have implemented immigration management measures against mainland travelers, an unnamed official with National Immigration Administration urged mainland residents who have valid endorsements to reschedule or cancel their trips.

As of Tuesday, eight confirmed cases have been reported in Hong Kong and seven cases in Macao.